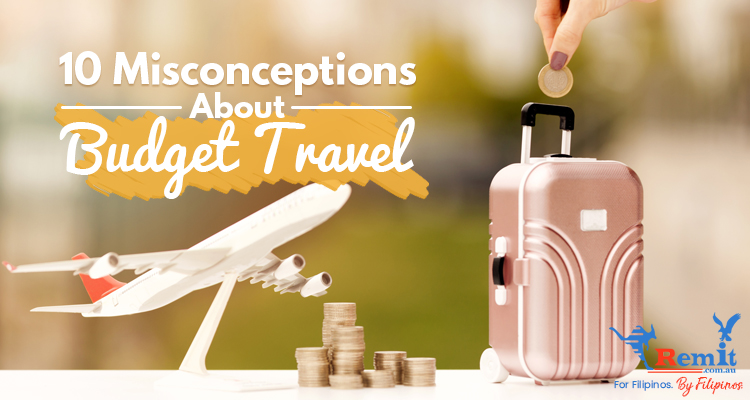 By Serena Estrella in Traveling to the Philippines
July 11, 2019

There was a time when the words “budget travel” was an oxymoron. Thankfully, that is no longer the case.

Every so often, you’ll see the words “piso fare” on billboards, online ads, and perhaps on your friends’ social media posts. (Shout-out to my former co-writer, Leandro. Ahem.) Your feed is probably even inundated with wanderlust photos from all over the world. “Travel” seems to be the buzzword of our generation, with “budget” never far behind.

Now, traveling on a budget is a lot of things. It’s certainly doable, for one. Secondly, it democratizes things. Seeing the world is no longer the preserve of the 1%, and it’s exciting to see lots of Filipinos bringing and interpreting new concepts and ideas when they get back.

However, there’s also a lot more to budget travel than meets the eye, especially if you’ve never done it before. Below are just some of the myths surrounding this concept that can prevent you from making the most out of it: Not too keen about sharing a room or a bunk bed with complete strangers? Well, you’re in luck. Some hostels actually offer private rooms, unlike shared dormitories.

These often incur additional costs, but they’re well worth the privacy, security, and the extra storage space for your belongings. Some travel blogs recommend booking flights and accommodations about six months in advance. While this might enable you to score some pretty good deals, too many things can happen in half a year’s time that could cause you to cancel your trip altogether.

So, rather than booking six months ahead, try around three to four months instead. You’ll still avail of some budget-friendly rates and have a better idea of your office/work schedule, thus enabling you to manage your travels better. 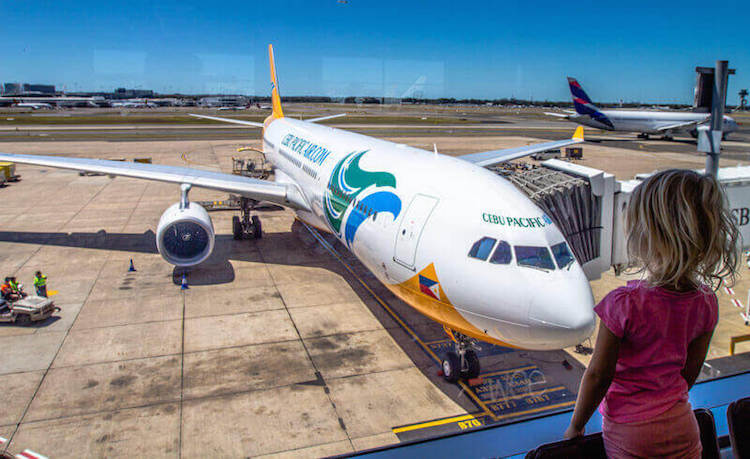 I won’t name names, but some budget airlines are notorious for losing/damaging baggage, taking off behind schedule, and causing a great deal of inconvenience in general. People put up with them because they think they have no other choice. They couldn’t be more wrong.

Due to the increased levels of competition in the airline industry, four or even five-star airlines regularly come out with impressive promos. Sometimes, their airfares end up nearly matching those of their budget counterparts, thus offering far more value for money. 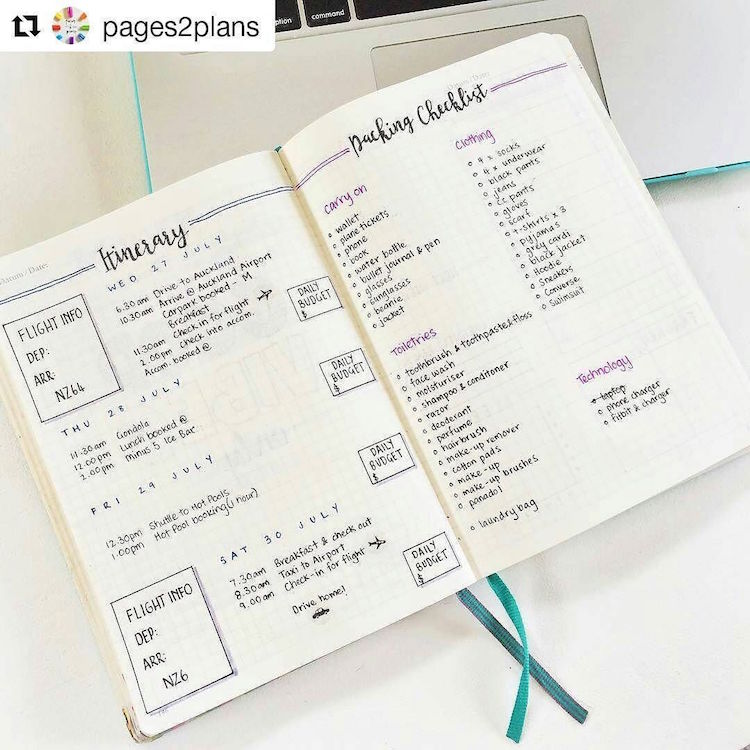 Do-it-yourself tours almost always go hand in hand with budget travel. You can save a bucket of pennies when you forego a dedicated tour group and driver. Furthermore, you can choose your own accommodations at better rates by booking them directly.

On the other hand, an entirely DIY tour can also be time-consuming. Without a guide, you’d have to figure out routes, opening times, and transportation concerns on your own. Also, some guided tours allow you to cut ahead of the line at popular attractions, thus freeing up more of your time.

So, what’s a win-win scenario? You can still DIY your trips, but you can look into daily guided tours as well. These don’t tie you down nearly as much as packaged tours do, but they’re a huge help for destinations that are harder to visit. Thailand, Indonesia, the Philippines… Many a backpacker start their trips here since Southeast Asia’s known for being budget-friendly.

That might be true, but as with any other country, some cities or towns are more expensive than others, so you’d best do your homework.

Conversely, this also means that more expensive locations might have affordable areas from which you can explore. Again, research is key. Yes, the accommodations in central business districts tend to be more expensive due to their location. Those on the outskirts might be comparatively cheaper, but you also need to consider the time and effort it takes to get from there to certain attractions.

For instance, staying in a hostel outside the city might cost less on paper, but you might end up spending more on transportation as a result. If you factor in the time and energy lost in transit, it might not be such a good decision after all.

Since AirBnB became a thing, cooking your own meals while on vacation became so much easier. Not only do you get to sample the local produce, but you’re also able to cut back on dining out.

However, if you will be staying near a good night market or in a student-friendly area, you can forego that AirBnB kitchen altogether. The former is especially great for trying out unique delicacies without breaking the bank. Plus, with a wide array of street eats available, you’ll always be spoilt for choice. There’s this huge misconception that traveling on a budget is only possible if you’re willing to neglect comfort altogether. Look, you obviously shouldn’t expect five-star digs and service on a shoestring budget, but that doesn’t mean you should settle for a dingy shoebox either.

With a little bit of patience and an Internet connection, you can easily scour the web for great travel deals. Plus, if you’re willing to adjust your travel plans a bit, going abroad off-season could mean better seats and better accommodation at lower prices. 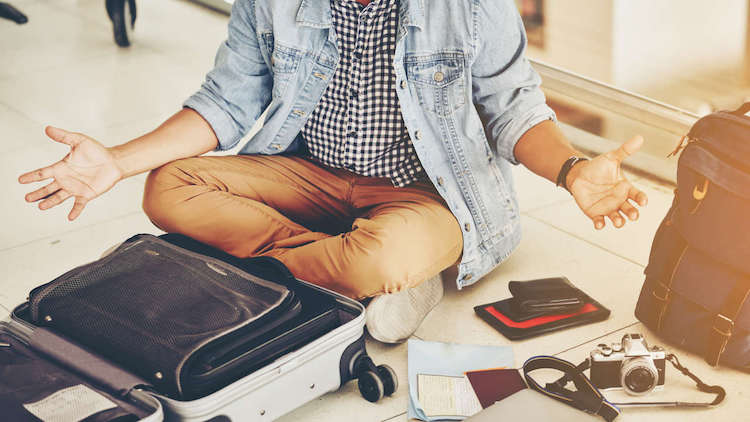 Packing light is central to budget travel, hence armies of backpackers the world over. Minimal luggage can mean cheaper plane tickets, but it’s a bit of a setback if you plan to stock up on souvenirs.

Budget travel as a group is a different story, though. There will inevitably be someone who packs light, and you can always share their luggage allowance if you ask nicely. 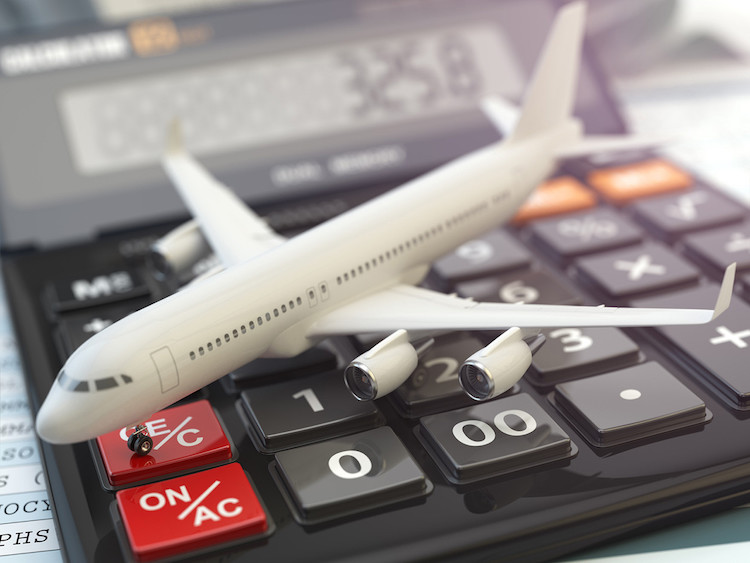 Some travelers believe that the cheaper you go, the more immersive your experience will be. Now, hold on a second.

I’m not going to spout the old “travel makes you richer” chestnut. Instead, let’s talk about a basic truth. Things cost money, okay? The cheapest possible option isn’t always the best. It could very well mean that you won’t be able to try as much local food as you’d like, visit specific places, and even take part in exciting activities.

In sum, make sure you have enough money before you travel. Otherwise, it’ll be just like staying home on a weekend, only costlier.

Lastly, while budget travel is easier these days, it isn’t easy, per se. As you may have noticed, it involves a lot of planning, saving, and quite a bit of research.

The key thing to remember, though, is that it’s doable. Sure, you might have to sit down and do a bit of pencil-pushing, but that’s a small price to pay for making your travel dreams come true.