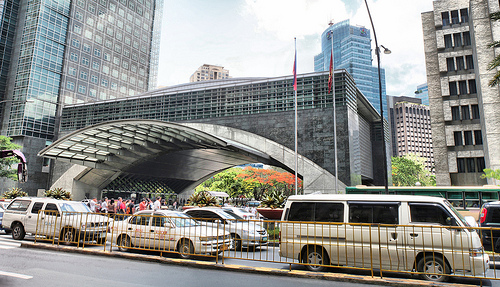 Trading on the Philippine Stock Exchange (PSE) was halted for 5 hours on Monday, August 25, due to a technical glitch found on their front-end data. This is the longest halt experienced by the PSE in its entire history.   This is the second incident in only two weeks, causing assumptions that the trading halt was caused by the huge market drop. It was also speculated that it was the PSE’s way of slowing down the decline in their numbers. The first incident happened on August 18, a 45-minute stoppage that was caused by errors on the reference price data.   Sicat explains technical glitch   PSE CEO and President Hans Sicat issued a statement confirming the presence of a technical glitch and denying that it had anything to do with the market decline. He explained that the way the system works has nothing to do with the way the market moves and performs.   “Some terminals were receiving information at a much slower pace than the others,” Sicat explains, “Investors or issuers who are looking at the delayed data may then be at a disadvantage.” Sicat further states that he wanted everyone to receive the same data at the same time to make sure that trading remains fair across all players.   He also apologized to any traders who may have been affected by the incidents.   The PSE only started using its current trading engine, the PSETradeXTS, in June of this year. The system was created by NASDAQ.   Minimal to no effect to traders   As for the traders, they reported that the trading halt had zero to minimal effect on their portfolios. In the case of the August 18 incident, the traders were responsible for pointing out the discrepancies, which allowed the PSE to halt trading immediately and prevent any large-scale impact.   Of course, some also worried that if these incidents start happening on a regular basis, then the entire PSE market could in fact be doomed.   Other players in the finance industry, however, remained to be in high spirits as the Philippine Peso remained strong despite the PSE mishap.   Special thanks to John Martinez Pavliga for the main image.