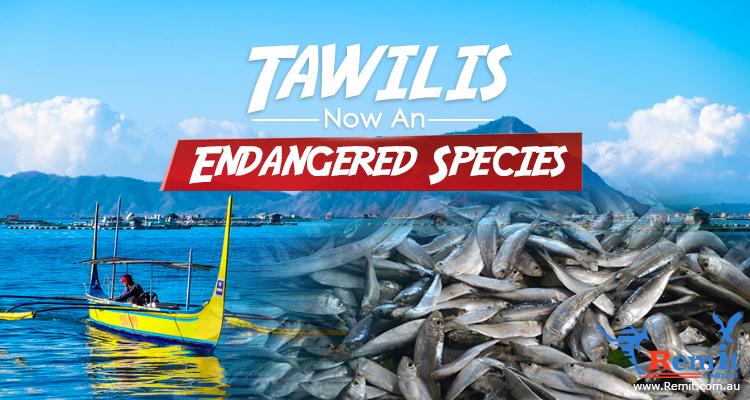 So, the Filipino breakfast is in peril. A chocolate shortage and dwindling coffee bean supply are already on the horizon, and now, our favorite sardines are on the brink of extinction. Yikes.

Sardinella tawilis, or simply, tawilis, is the only freshwater sardine in the world. It exists solely in the Philippines, specifically in Batangas’ Taal Lake. The tawilis fish evolved into a freshwater fish when the nearby Taal Volcano erupted, sealing the lake from the sea and and trapping a handful of marine species within.

Its clean, briny flavor and firm, tender flesh has made it a staple of Filipino cuisine. The fish is often smoked, fried, or preserved in jars of olive oil. 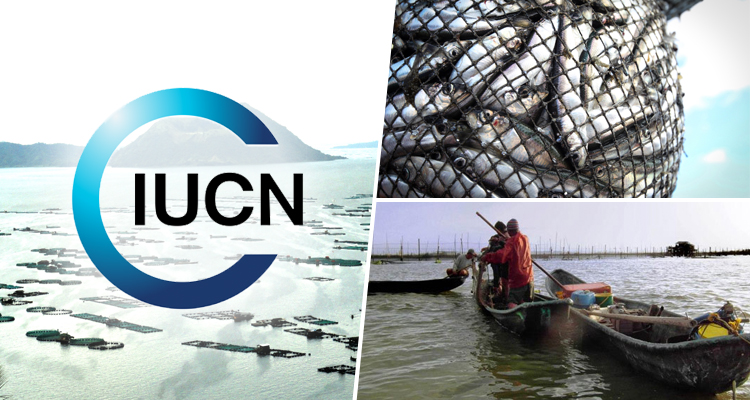 According to the International Union for Conservation of Nature (IUCN), the tawilis population has been in decline for two decades now. Back in 1998, there were 1,672 metric tons of tawilis in the lake. Now, there are less than 107 metric tons left.

Overexploitation, pollution, and competition/predation with introduced fishes are considered to be the main culprits. So too, are overfishing and the illegal use of active fishing gears. Motorized push nets and ring nets, along with fish cages, are examples of the latter.

Suro, a destructive fishing method, is yet another threat to Taal Lake’s ecosystem. It involves using fine mesh nets and/or metal bamboo frames to scour the bottom of the lake. While the method plumbs the lake’s depths for fish, it also inadvertently entraps fingerlings that have yet to become fully-grown fish.

We haven’t even discussed the deterioration of water quality yet.

How the Authorities Plan to Take Action

According to Batangas’ Provincial Environment and Natural Resources Office Chief Elmer Bascos, steps were already being drawn to protect and preserve the tawilis even before the IUCN released their findings.

For starters, officials will identify and declare tawilis conservation areas in the fishing grounds off the towns of Cuenca, Nicolas, and Balete. The Protected Area Management Board (PAMB) has also passed a resolution recommending the suspension of tawilis harvesting in March and April. This will hopefully give the fish a chance to replenish their population in peace.

The Department of Environment and Natural Resources (DENR) will also be coordinating with other agencies, namely the Department of Social Welfare and Development (DSWD), to aid the fisher folk in finding alternative livelihood in the meantime. The seeding of carp and other fish varieties in the lake, for example, is up for discussion as a means towards that end.

Fortunately, all is not lost. The tawilis are endangered, not extinct. (Hurrah for breakfast!) We should now see this as a wake-up call to take better care of our environment, if only so that we and the generations that come after us can continue to enjoy its wondrous bounty.