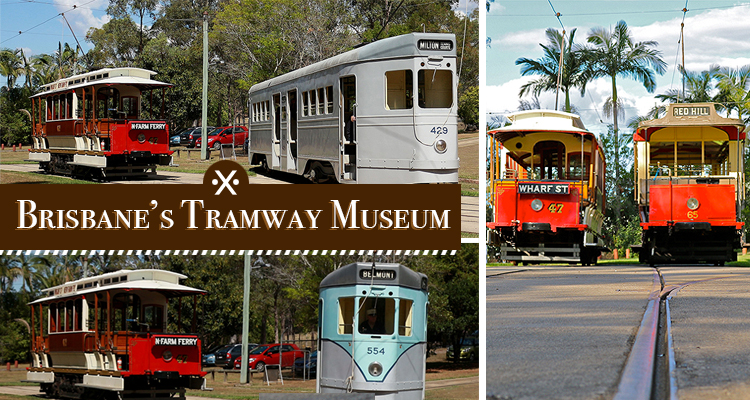 By Serena Estrella in Life in Australia
December 8, 2016

A sure sign of economic progress in any country is the presence of an efficient public transport system. In many of the world’s most industrialized and progressive nations, rich and poor alike can be found on its trains and buses, which often run smoothly and most importantly, on time.

Australia is one of the countries with a pretty good track record when it comes to public transportation. Brisbane’s public transport system alone, for instance, has a comprehensive network of bus, ferry, and rail services, making its dedication to green sustainability all the more apparent.

This sort of achievement did not occur overnight, however. Before the arrival of cutting-edge trains and buses, this Queensland city relied on an assortment of trams and trolley buses to bring everyone around. The tramway was actively operating from 1897 to 1969, and throughout that time, all sorts of tram designs were seen traversing the metro.

Sometime around 1968, however, the Brisbane City Council decided to close the tram system to make way for the new buses and railways. Rather than dispose of the old tram cars (and in true green sustainability fashion), the Brisbane Tramway Museum Society was born.

With the preservation of a representative collection of Brisbane’s tram cars in mind, the Society set about looking for a site that could house a museum for such and eventually settled on Ferny Grove.

The Brisbane Tramway Museum was first opened to the public in June 1980, and has expanded since then. There are currently around twenty-four tram cars and two trolleybuses on the premises, with six of them still in operation. Thus, tourists and visitors can ride any of the following trams here, provided that the weather cooperates: 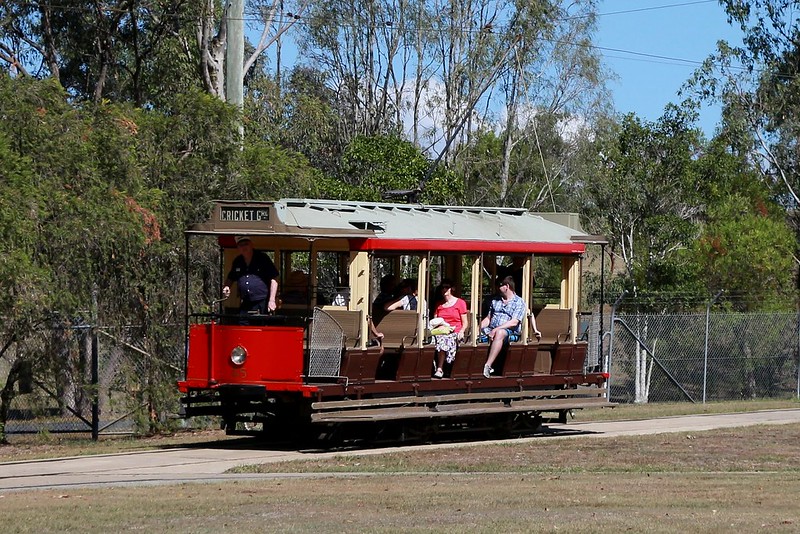 The museum is primarily manned by volunteers and plans have been made to extend the existing tramway so that visitors may be able to experience a much longer ride on the trams. Located at 50 Tramway St. in Ferny Grove, the Brisbane Tramway Museum is open every Sunday from 12:30- 4 pm. Tickets are at AUD13.50 each for adults, AUD6.50 each for kids, and AUD10.50 each for senior citizens.