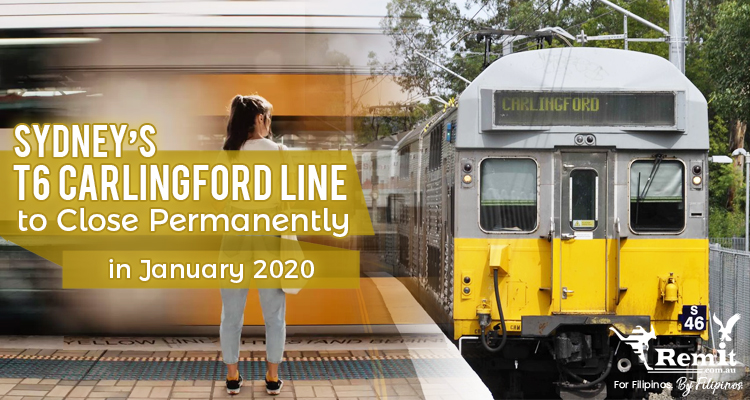 By Serena Estrella in Life in Australia
October 21, 2019

Driving is an essential skill, to be sure, but so is commuting. And if you can survive the commuting jungle (apocalypse???) in Manila, doing the same in developed countries should be a breeze.

Sometimes, taking the train can even be preferable to driving. When you hop on one to get to your destination, you don’t have to worry about parking or gas. Furthermore, if you’ve recently moved to Australia, commuting can be a godsend while you qualify for your driver’s license.

However, a handful of Sydneysiders might have to make a few slight changes to their daily commute next year. 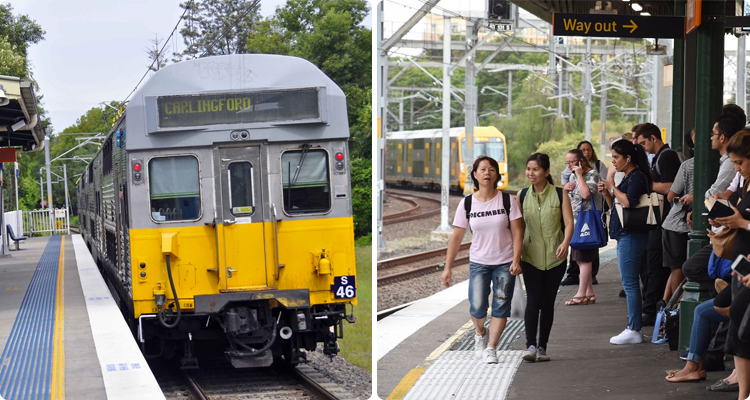 Established in 1888 (!), the T6 Carlingford line shuttles from Clyde in Sydney’s west, where it connects to the city’s T1 Western line trains. It also heads north to Carlingford, which is on the side of the harbor, through Rosehill Racecourse, Camellia, Rydalmere, Dundas and Telopea.

According to Transport for New South Wales (TfNSW), it will be on the chopping block next year, specifically on 5 January 2020.

While this could mean longer commutes for those working and/or residing in some parts of western and northern Sydney, not a lot of people will be affected by the closure. The dark blue line (as it is sometimes known) happens to have the least mileage in the city. Compared to the T1 Western and North Shore line’s annual 124 million passengers, the Carlingford pulls in only 500,000 yearly.

What Will Take Its Place? 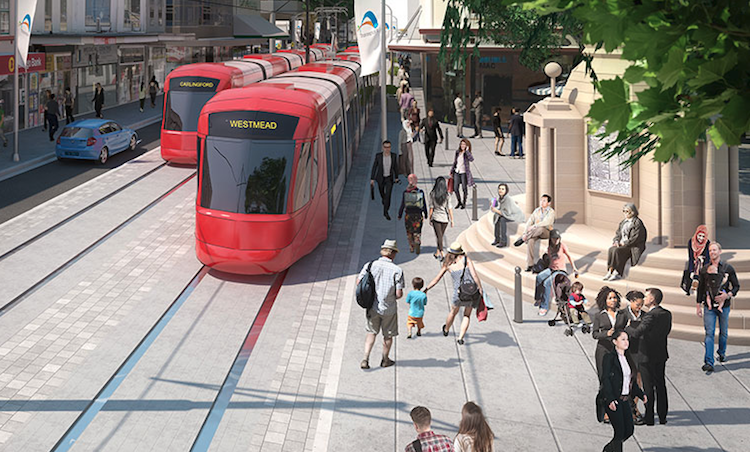 The Parramatta Light Rail will connect Westmead to Carlingford through the Parramatta CBD and Camellia. This AU$2.4 billion project will also have a two-way track spanning 12 kilometers. It’s set to debut sometime in 2023.

As for future trams, they’ll run along the T6 line track bed from north of Camellia up to Carlingford. The previous stations will, of course, serve as tram stops. T1 trains will continue to serve Clyde, but the T6 sections from Clyde to Camellia may be abandoned.

Replacement buses will serve commuters in the meantime. As per TfNSW coordinator general Marg Prendergast, “Route 535 will run at least every 15 minutes in the busy periods of the day — a boost for customers who currently have just two train services per hour during the peak on the T6 Carlingford line.”

However, these bus trips will take longer. Currently, the T6 train takes 15 minutes to traverse the distance between Carlingford and Clyde. In comparison, the fastest bus route takes 6 more minutes to get to Carlingford from Parramatta. Thus, the new 535 buses would take a bit longer as they will serve additional stations.

Still, if you’re one of the few who rely on the T6 Carlingford Line, fret not. TfNSW did say that its trains will function as usual up until the last service on 5 January 2020. This should give you sufficient time to reconfigure your commute.