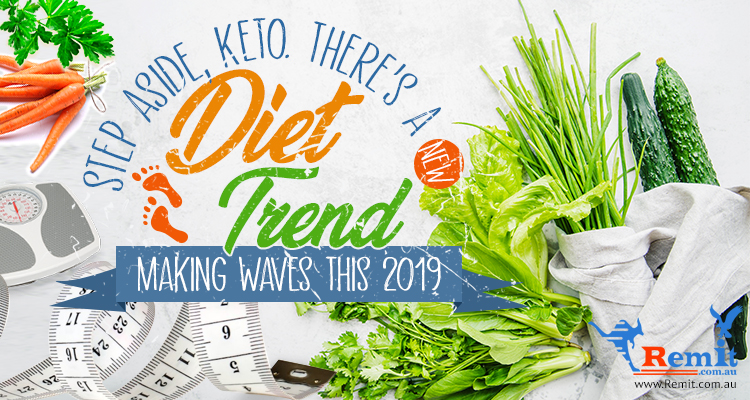 By Serena Estrella in Health and Fitness
January 15, 2019

First, there was the Atkins Diet, which had people looking upon carbohydrates as evil incarnate.

Then, there was the Paleo Diet, which mimicked the dietary habits of our neanderthal ancestors.

Last year, the controversial ketogenic diet was all the rage, with one local celebrity claiming that it was the only program that made her lose half her body weight despite constantly having sinigang na baboy for breakfast.

And now, just in time for the new year, another trendy diet is set to take over people’s hearts, stomachs, and *gulp,* wallets. 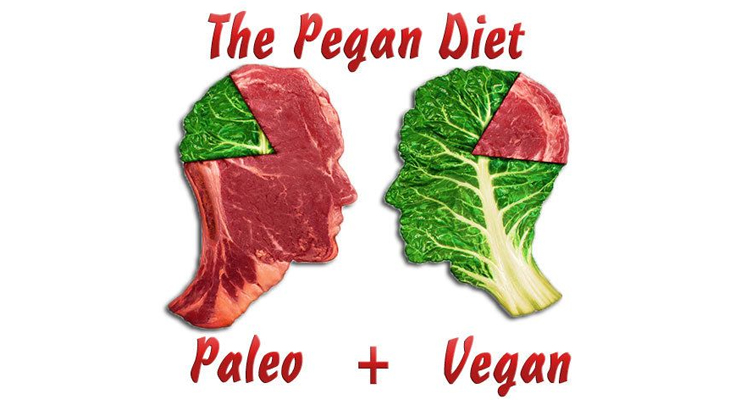 Say what now? Admittedly, the word “pegan” is sort of like those catchy yet annoying portmanteaus of equally catchy and annoying local and international celebrity couples. Think JaDine, LizQuen, or Brangelina (though last I heard, that couple is breaking up fast), but with diets instead of people making up the pair.

As you may have guessed, “pegan” is a combination of the words “paleo” and “vegan.” This buzzword is credited to Dr. Mark Hyman, an American physician who considers it the most sustainable diet for both healthy human beings and a healthy planet.

Now, since vegan diets outwardly eschew any form of sustenance that involves animal exploitation, merging it with the paleo diet seems contradictory, but the pegan diet’s guidelines allegedly brings about exactly that. (I’m still not a believer, but okay.)

Want to Try Going Pegan? Here Are the Rules. 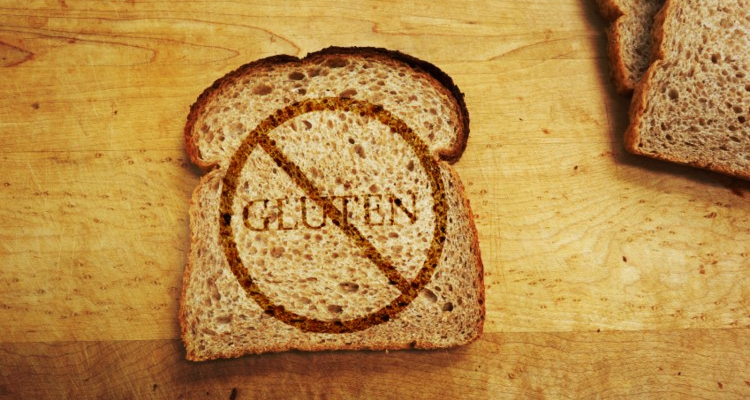 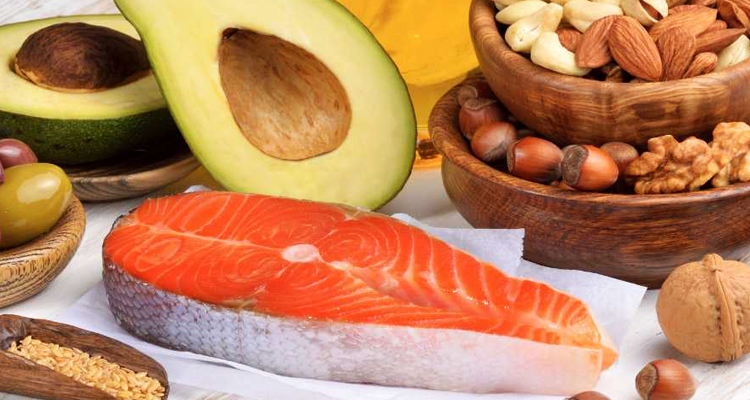 Meat-free protein sources like nuts (except peanuts), avocadoes, sardines, and seeds are standard pegan fare. Good fats, such as high-density lipoproteins and omega-3 fatty acids, are also good choices, and can be found in fatty fish like mackerel, salmon, and anchovies. 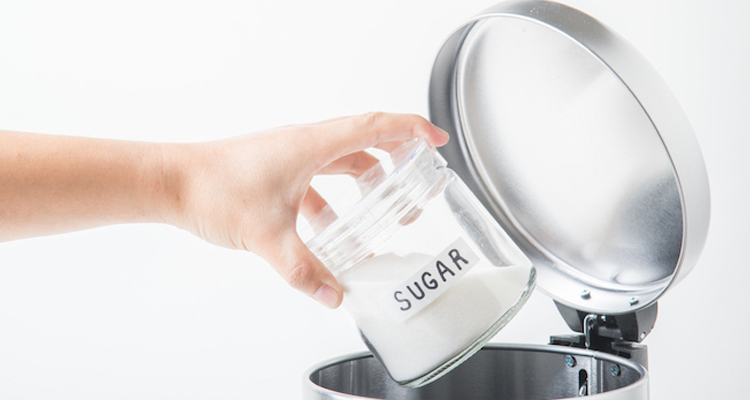 Given how the excess consumption of sugar is the real culprit behind obesity and its accompanying health problems, this particular rule applies to all modern diets. 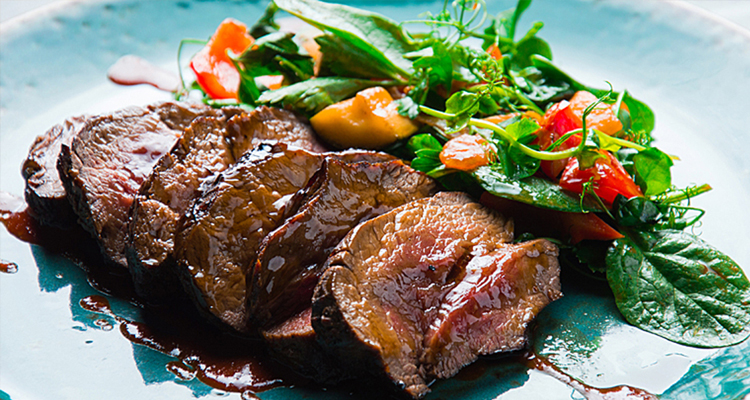 Surprise! The pegan diet doesn’t require you to swear off meat forever (which sort of defeats the purpose of calling it a vegan diet, but oh, well).

Instead, meat should serve as a side dish to your vegetable entrée, and it should also be limited to the pasture-raised, organic, grass-fed, free-range, or wild variety.

Yep, this diet is on a Gwyneth Paltrow level of high-maintenance. Unless you can somehow eschew them altogether.

However, if you’re like me and can’t give up the dairy stuff (a life without cheese, butter, and cream? NOOOOOOOO!!!!), the pegan diet recommends the consumption of organic goat or sheep milk and its derivative products only as an occasional treat. Yep, vegetable oils are a no-no for pegans. If you’re going to put oil on your food, you may as well go for the ones that are loaded with omega-3 fatty acids, such as flaxseed oil or soybean oil. Apples, oranges, grapes, strawberries, and peaches are all low in naturally-occurring sugars, while their vegetable counterparts in this regard are spinach, broccoli, celery, arugula, and cauliflower.

It all sounds fascinating, to be sure, but remember that people’s bodies differ, and to consult with your physician before embarking on any comprehensive fitness plan or diet.

Right, I’m off to see what mine has to say about finishing that last bit of cake from the holidays then.