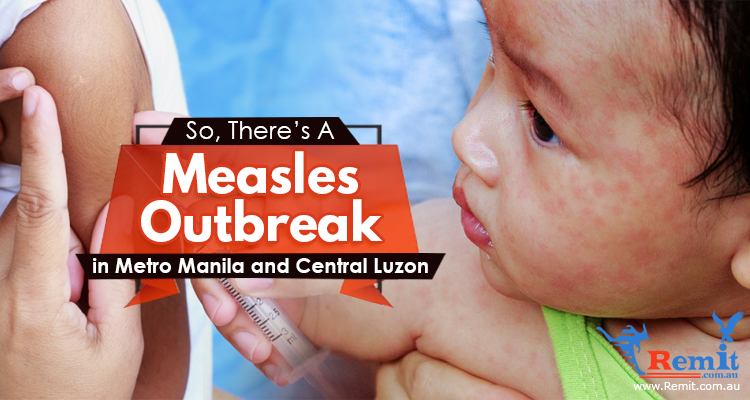 So, There’s A Measles Outbreak In Metro Manila and Central Luzon

Ladies and gentlemen, tigdas is upon us.

As of 2 February, the Philippine Department of Health (DOH) have reported at least 861 suspected cases of measles in the country. DOH Undersecretary Eric Domingo described the number as “quite high,” but maintained that the authorities were taking appropriate measures.

Known locally as tigdas, measles is a highly contagious disease. Its symptoms include fevers, which are often higher than 40 degrees Celsius in temperature, a runny nose, and inflamed eyes. Furthermore, small white spots known as Koplik’s spots may form inside the mouth two or three days after the symptoms manifest.

How The Dengvaxia Issue Led To The Measles Outbreak 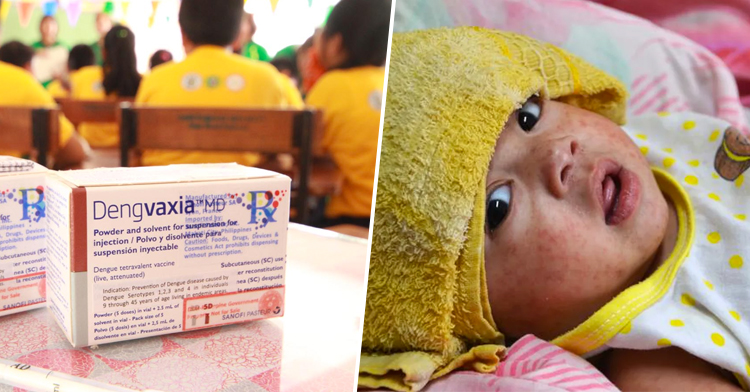 Domingo maintained that the low coverage of measles vaccinations lies at the root of the outbreak. His department had previously warned of such, what with 2.4 million children left unvaccinated. This is all despite the DOH offering free vaccination programs all over the country.

Dr. Ruby Constantino, DOH’s Disease Prevention and Control Bureau Director, attributes this to parents’ apprehensions about adverse effects. The controversial handling of Dengvaxia, the vaccine at the heart of the dengue immunization program, was especially detrimental to the department’s vaccination programs.

Despite many of the adverse claims made against Dengvaxia turning out to be unfounded, the fake news incident led to a 31% drop in the nationwide measles vaccination coverage. 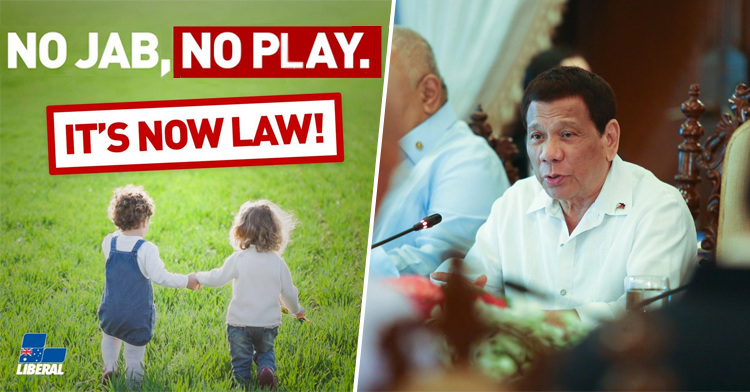 The Philippines isn’t the only nation facing an outbreak. In the US, Washington Gov. Jay Inslee declared a state of emergency after 32 cases of measles were confirmed within the state.

Last year, Australia began fining parents who neglected to vaccinate their kids. A few states Down Under even implemented “no jab, no play” policies. These bar unvaccinated children from attending educational and daycare centers.

On 29 January, President Rodrigo Duterte himself called for widespread immunization. In seeking to allay fears of vaccines, he also urged parents to be more vigilant about their children’s health.

We should still respect each other’s freedom to choose. However, we should also consider how our choices might affect those around us.

We should probably brush up on our fact-checking skills too, while we’re at it.