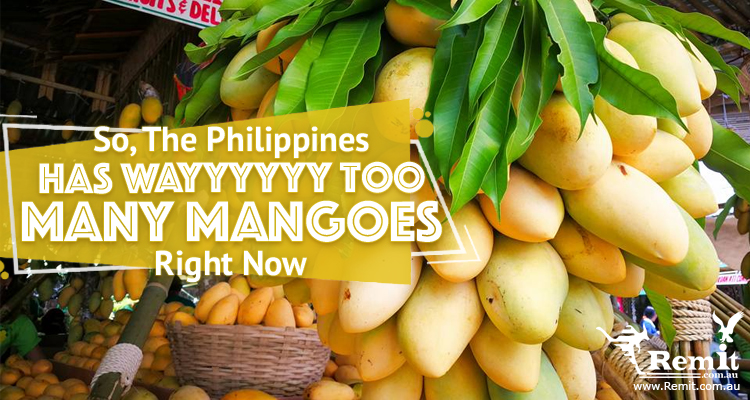 So, The Philippines Has Wayyyyyy Too Many Mangoes Right Now

When it comes to producing the best mangoes in the world, the Philippines is second to none. Seriously, our sweet, juicy variants are practically edible sunshine. Anyone who’s ever sampled them will tell you the same.

Unfortunately, our famed mango trees seem to have outdone themselves this season. For lo and behold, the country now has a massive surplus of mangoes.

Wait, how is this a problem, you ask? Read on, my friend.

How El Niño Pushed Mango Production Into Overdrive This Summer

Every two to seven years, a change in wind patterns heats up the Pacific Ocean. This phenomenon is called El Niño and it essentially makes Philippine summers downright sultry.

Now, the mango is a summer fruit. Its yellow hue should tell you that it ABSOLUTELY loves the heat. (Nah, I just made that up, but bear with me here.) Thus, the elevated temperatures triggered a profuse flowering and fruiting, resulting in a bumper crop of mangoes. We’re talking nearly 4.4 million pounds of the stuff harvested in Luzon alone. 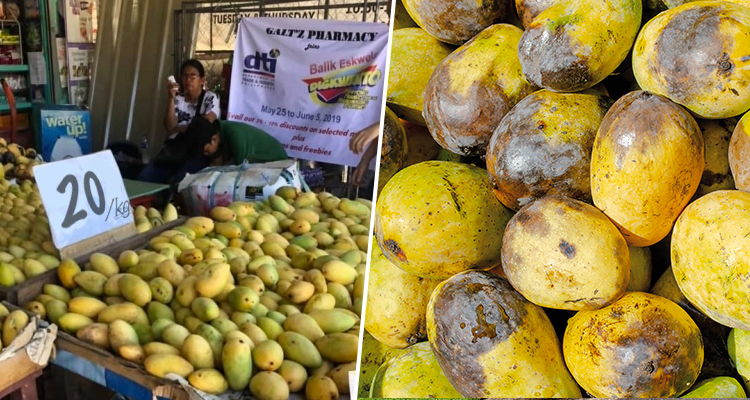 It all sounds like a mango lover’s dream, right? Unlimited mangoes could mean unlimited smoothies, puddings, and dried, candied strips, after all.

Here’s the thing, though. Even if you could eat half a dozen of these heart-shaped babies in one sitting, fresh mangoes don’t exactly have a long shelf life. Before long, they tend to rot, thus rendering them useless.

Consequently, this is problematic for two reasons. One is that an oversupply drives the prices down. In some areas, for instance, mangoes are currently selling for as little as PHP20 (AUD0.03) per kilogram. That’s a far cry from the amount our farmers need to recoup their costs.

Another issue is that the supply is highly perishable. Without significant intervention, the overabundance of mangoes could simply go to waste. In a country where millions go hungry every day, such an outcome is unacceptable. 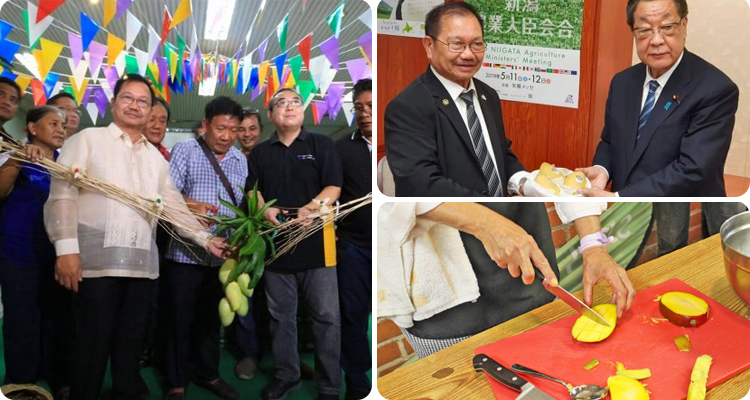 Unsurprisingly, Luzon’s mango growers have formally reached out to the Department of Agriculture (DFA) with their plight. In response, the DFA have rolled out a few measures to alleviate matters.

Agriculture Secretary Emmanuel “Manny” Piñol commenced Operation “Metro Mango” last Sunday, with the goal to sell at least 2.2 million mangoes this month. Subsequently, his department released a list of places where buyers could purchase the fruit, including the DFA Central Office in Quezon City and the Muntinlupa and Parañaque City Halls.

In addition, the government plans to host mango cooking classes, as well as a mango festival this month. Piñol also claimed that they are lending money to farmers for opening their own processing facilities and introducing them to shipping companies for export opportunities. 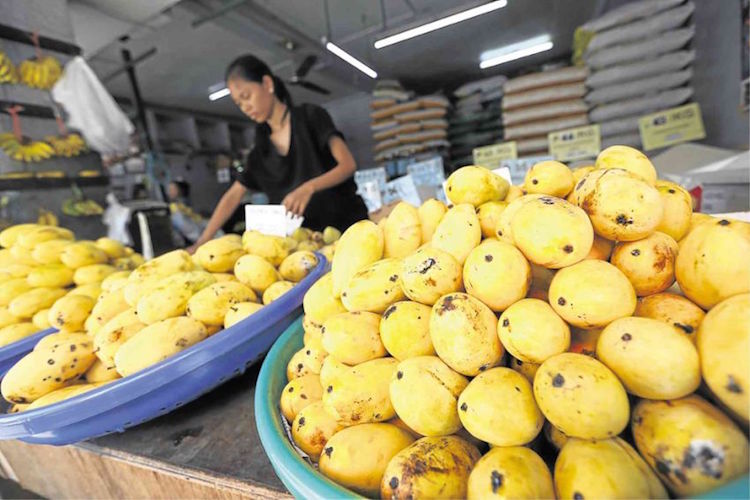 Generally, helping out your country often requires a grand, patriotic gesture. There’s training hard to bring home an Olympic medal, enlisting in the army, or even participating in elections when you’re faced with a whole host of unsavory characters jockeying for position.

This year’s mango surplus, in contrast, provides us with a wonderful opportunity to do our part with very little effort.

So, before the summer ends, be sure to buy an entire bushel or two of mangoes. Have your fill of the wonderful fruit, and encourage others to do the same. What could be easier?

Hopefully, with enough people doing that, we just might be able to save our mango farmers from incurring a great loss.