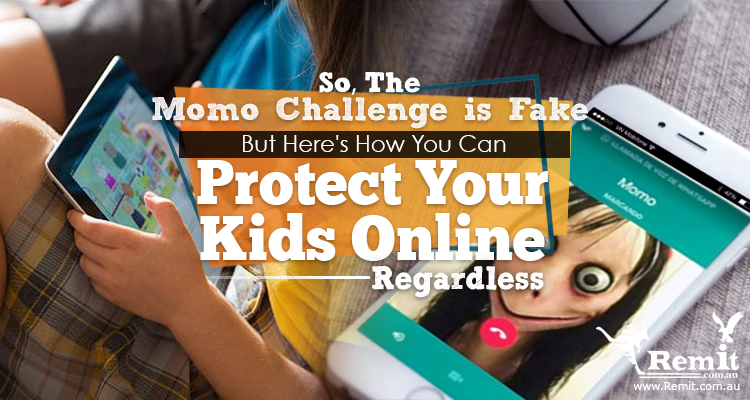 So, The Momo Challenge Is Fake, But Here’s How You Can Protect Your Kids Online Regardless

My colleagues and I were just talking about our pre-Internet age childhoods the other day, particularly about how life was so much simpler back then. (Gosh, we sound like a bunch of old-timers, don’t we?)

Anyone who’s old enough to remember would probably agree, though. We older millennials are the last generation that spent most of our playtime outdoors, sans blinking screens and Peppa Pig. Like most kids, we got into all sorts of scrapes. I especially remember my grade school teachers cracking down on some chain letters circulating throughout our batch at some point.

These days, however, being a kid can be pretty terrifying.

First, there are the harmful effects of blue light. Then there was 2016’s Blue Whale Challenge, a social network phenomenon which coaxed children and teenagers towards self-harm and eventual suicide.

And now, parents are up in arms over the genuinely disturbing Momo Challenge.

The thing is, it’s also a hoax. 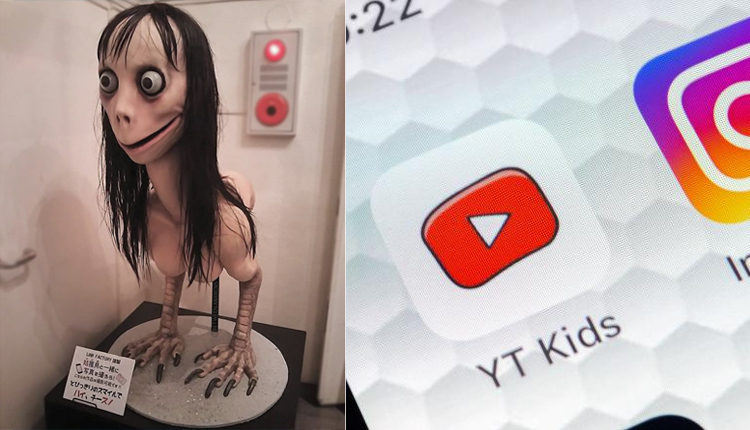 Momo is nowhere near as cute or as innocuous as the ladies of Momoland. Instead, she appears as a bug-eyed, skeletal creature with scraggly black hair and a long, thin mouth.

Momo’s strange looks come from a sculpture called “Mother Bird.” It was produced by Link Factory, a Japanese special effects firm. However, neither the artist nor the company have any connections to the game. 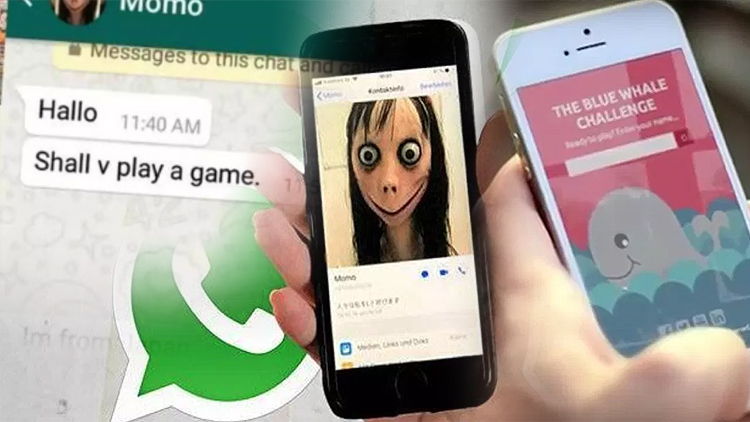 The game is much like the Blue Whale Challenge. It starts off innocently enough: Momo encourages players to carry out small challenges, such as waking up in the middle of the night. The game also promises victims a reward after completing the 50-day challenge: the chance to meet Momo in the flesh.

Unfortunately, the tasks escalate to self-harm and suicide not long after the game begins.

What’s even worse is that participants who refuse to continue the game soon receive all sorts of threats via messaging apps. In addition to this, the kids can’t tell their parents or any other grown-ups about the game. They’re simply told that Momo will go after their loved ones if they do.

It might sound ridiculous to us adults, but innocent children can be frightened into going along with such things.

Scary, But Nothing More Than A False Alarm 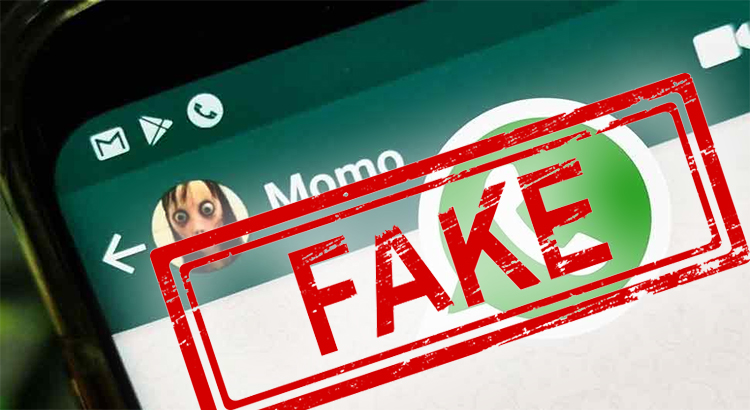 The prospect of a bird-lady monster egging kids on to harm themselves is frightful, but is there any truth to it?

All the elements of this Momo Challenge make for a good urban legend. It’s all too easy to sensationalize something with a monstrous visage, a chain letter-esque pattern, and whispers of mysterious deaths, even if those aren’t verified.

So, to all parents reading this, rest easy. There’s no proof that Momo can harm you or your kids.

What Parents Can Do

Still, there’s no shortage of harmful content online. Short of imposing a total ban on social media, there’s nothing much the authorities can do. The servers operate outside the Philippines, placing them beyond their jurisdiction. Thus, it falls to the parents to protect their kids from such.

Got kids? Here are a few precautionary measures you can apply to their gadgets (and yours): 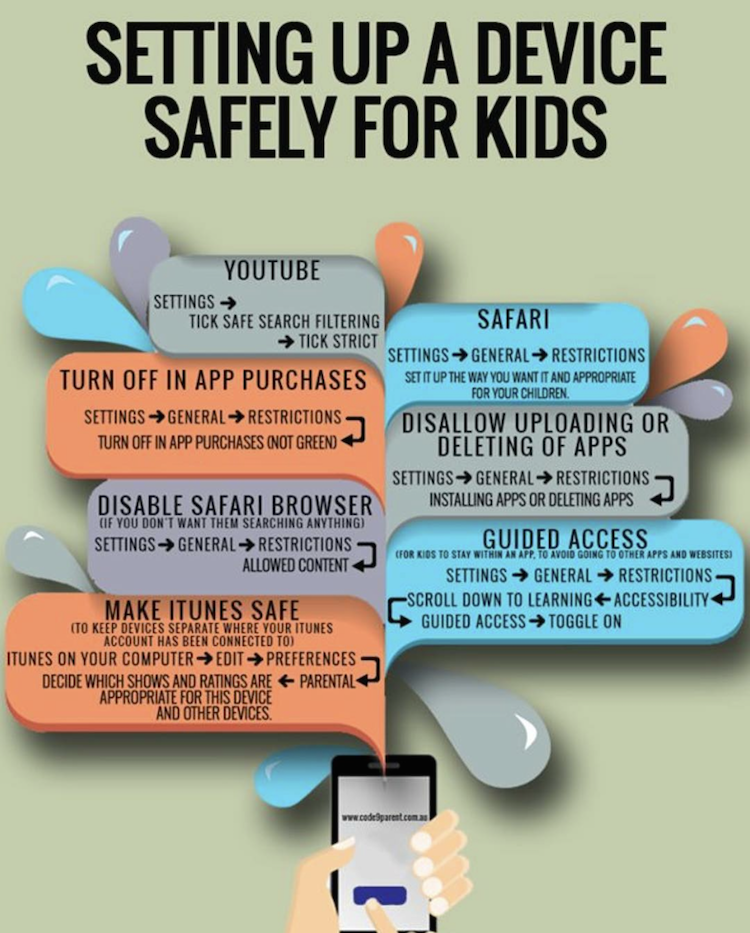 Lastly, parents should train their children to be more discerning about the media they consume. Furthermore, fostering healthy relationships with open communication is especially important these days.

There’s no stopping any sicko out there from putting stuff out online, but a good upbringing and solid parental support are a kid’s best defense against any of it.