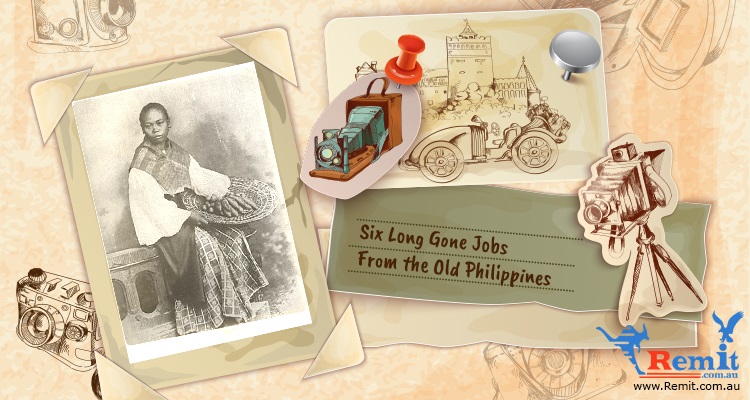 By Samantha Baluyot in Traveling to the Philippines
March 13, 2019

Do you ever wonder what was it like to live in the past? What do people often do before technology and how do they beat boredom?

Since Google search is not yet invented before, people need to figure out things on their own. Everything takes time, planning, and patience when accomplishing a certain task. That’s why most of them are harder workers, skilled, and more resourceful than the people today.

Like this list of jobs from the old Philippines. These jobs existed before technology and modernization take place.

Some of you might be aware of it or some might be amazed by these long gone jobs. Either way, here are some of the few interesting jobs from the old Philippines: 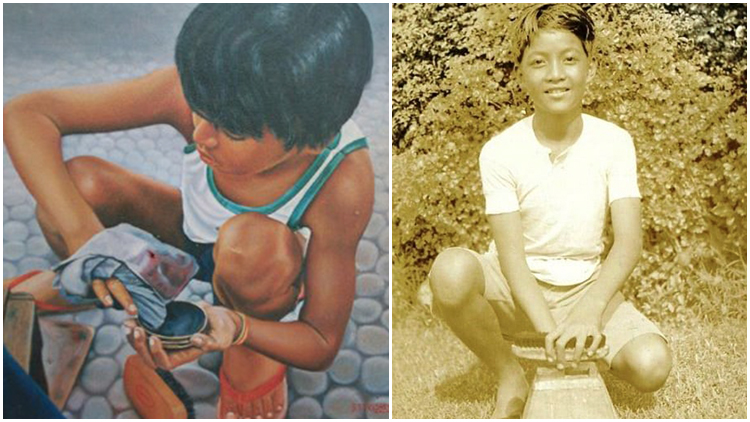 If you’re a Filipino street boy from 1930s to 1960s, being a shoeshine boy is one of the easiest ways to earn cash.

Limpiabotas or bootblacks are often seen in the streets with their homemade cleaning kit with an instant shoe rest for them to polish in all angles. Their kit includes brushes, rags, and shoe polish wax. 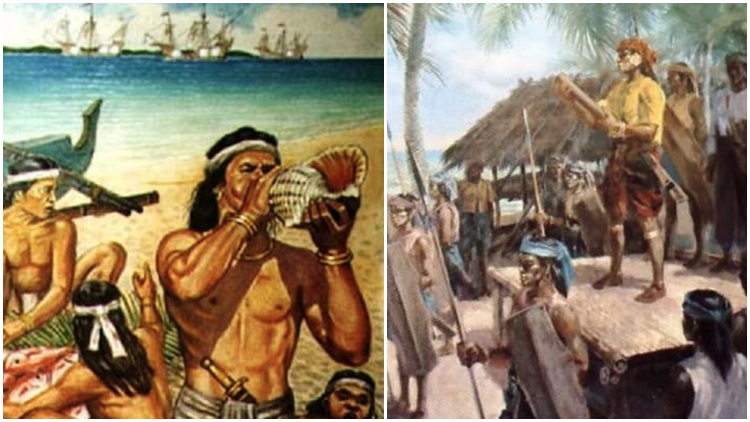 We all know that social media is used as a platform to share news, announcements, and daily updates. But before social media is ever invented, it’s the Umalohokan’s job to go around the barangay to give awareness about new laws and policies enacted by the Datu or chieftain.

Historian Teodoro Agoncillo provides more details: “With a bell in one hand, the umalohokan called the attention of the subjects by ringing the bell furiously. The people gathered around him and heard from him the provisions of the new law.” 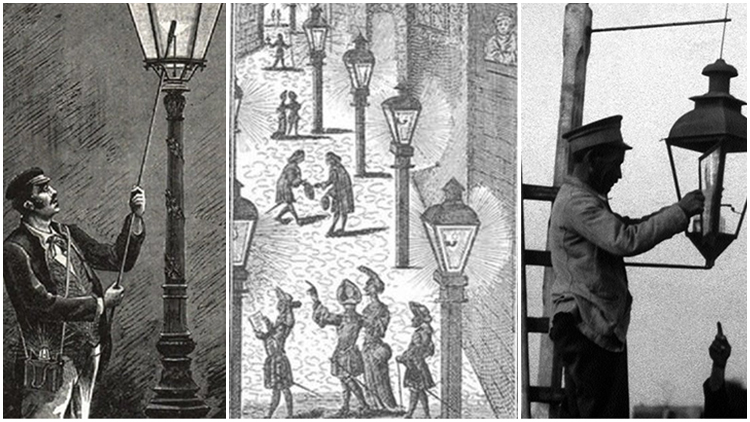 During the 19th century in the Philippines, Faroleros or lamp-lighters were employed by the city government to illuminate the lamp posts by using kerosene.

Every twilight the Faroleros will go to the streets and light the wicks of the lamp by their collapsible stick to reach the lamp post. 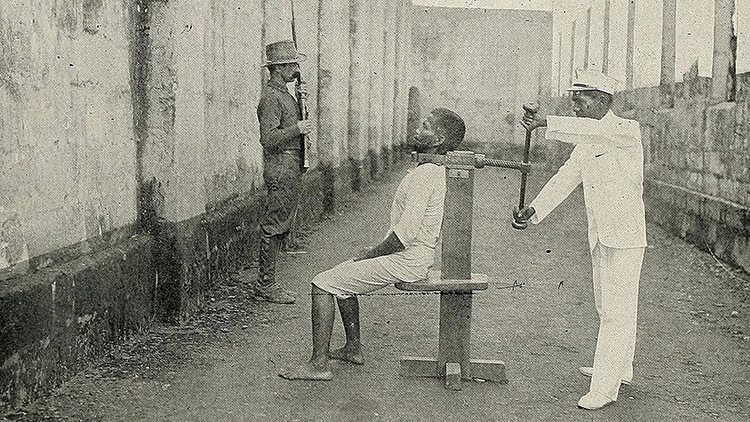 Garrote is a execution method that involves slow and painful strangling of a convicted person. During the Spanish era, criminals and convicted enemies of the government were sentenced to death through shooting, burning, hanging, and decapitation.

The Filipino martyr priests Gomez, Burgos, and Zamora (GOMBURZA) who were guilty of treason were sentenced to death by garrote on February 17, 1872, at Bagumbayan.

Lechero/lechera plays a very special role in people’s health. Since refrigerator is not yet invented, the Lechero’s job is to travel regularly to town streets with fresh Carabao’s milk.

They carry a earthen jar in their head where the milk is placed. The jar is half-covered to prevent the milk from getting sour. The milk is usually dispensed to metal pitchers, earthenware crocks or from dried gourds.

A Gareta/Wheelwrights is a craftsman who builds or repairs wooden wheels. Gareta are very essential especially to towns that use carts with wooden wheels to transport their goods.

Besides from making solid hardwood wheels ringed with iron, a Gareta also makes wheels for kalesas, carriages, and carrozas.