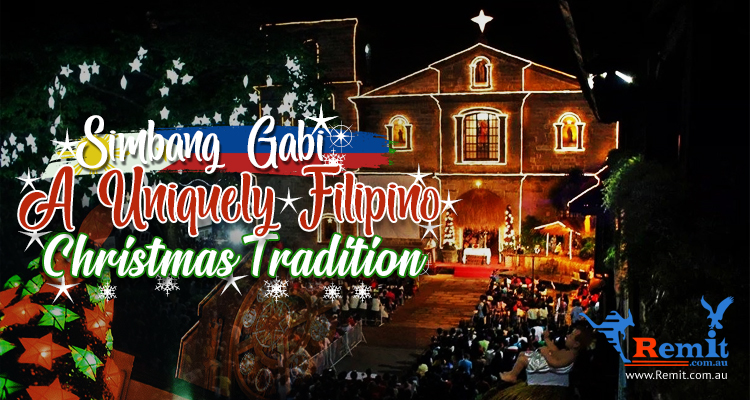 By now, you might think that the Philippines’ four-month long Christmas season is just one big Noche Buena, and to be fair, you wouldn’t be too far off the mark.

Still, as this country also happens to one of the few remaining steadfastly Catholic ones in the world, religious rites play a huge role during the holidays. The most obvious example is perhaps what we Filipinos call Simbang Gabi. 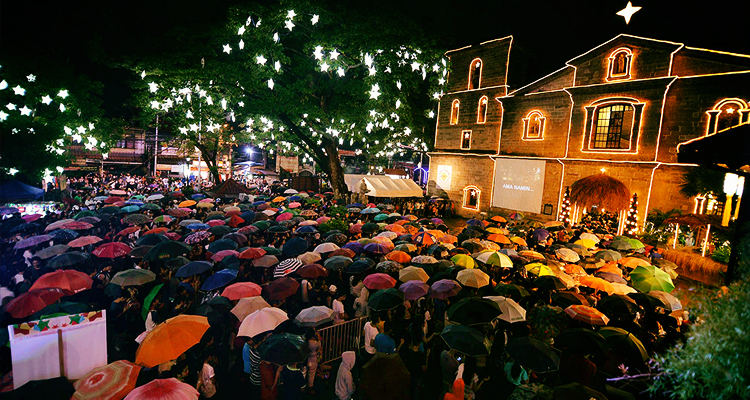 Like a lot of Catholic practices, the Dawn Mass began during the Spanish Colonial Period. Then as now, many tenant farmers tilled the fields from dawn to dusk. They often started work as the sun was just beginning to peep through the horizon to make up for taking an hour-long break at noontime, when the heat of an oppressive sun would be at its worst.

The Spanish friars eventually noticed that the farmers would continue to attend evening novenas despite the day’s fatigue. As a comprise, the clergy thought of saying Mass early in the morning while it was still dark, so that parishioners could dispense with their religious obligations before going out to work the land.

And thus, as the rooster crowed and as the darkness gradually gave way to light, the first Misa de Gallo (literally “the Mass of the Rooster”) came into being.

In the centuries that followed, it would be better known as Simbang Gabi.

Past Traditions vs. Modern Rituals 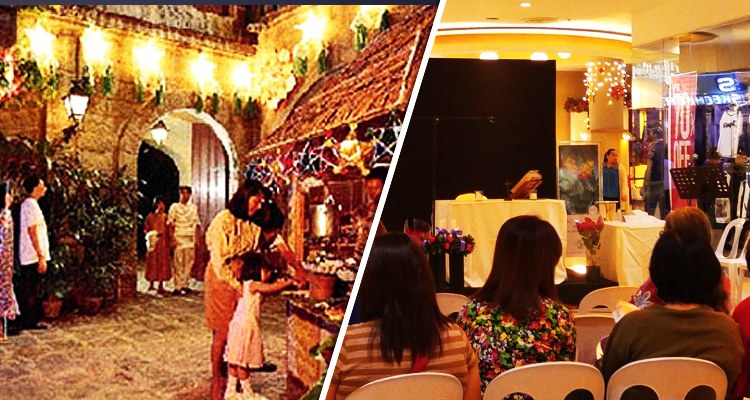 During the 15th century, the Misa de Gallo was more commonly held in the provinces, where the rural way of life proved especially conducive to its 4 AM call time. The church bells rang about an hour prior to wake up the surrounding churchgoers, who would also bring sacks of rice, fruits, vegetables, and fresh eggs as their mass offerings. The priests would then take a portion of these for themselves and then distribute the rest to the congregation after the service.

Some enterprising citizens would also set up shop in the churchyard and sell rice-based pastries to the emerging farmers, along with steaming mugs of ginger tea and hot tsokolate. As much of the mass attendees would go straight to the fields after, the cheap yet filling breakfast would have provided them with some much-needed fuel for the day’s work.

Six centuries later, many of the traditions surrounding Simbang Gabi have survived, with a few key changes.

These days, you can attend the nine-day dawn masses in the city and in the province. Some still begin as early as 4 AM, but there are some that start as late as 6 AM. Evening celebrations are also an option for many churchgoers, although these start and end a day earlier than the traditional timeline.

Churches and chapels are also no longer the only places that hold Simbang Gabi as well; plenty of shopping malls also host such masses, presumably to make them more accessible to the faithful living in the area (and to increase the foot traffic within, of course).

And while farmers are sadly a dying breed in the Philippines, the nostalgic demand for after-Mass bibingka and puto bumbong certainly hasn’t abated, even if the said delicacies are more widely available now, and for the whole year round, to boot.

The Future of Simbang Gabi 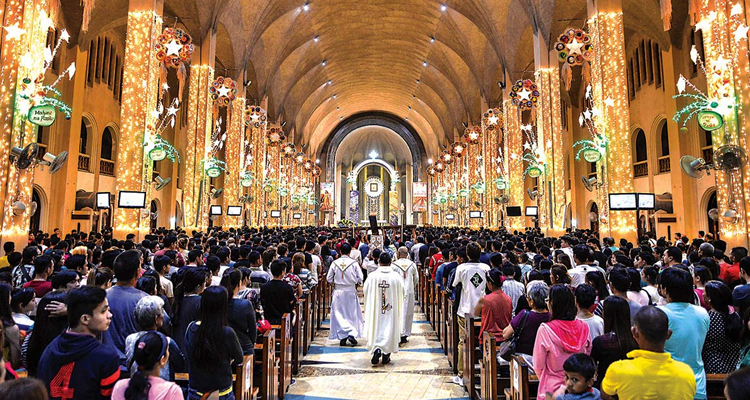 Today, there’s a fair number of Filipinos who no longer consider themselves devout or traditional Catholics. Some of us perhaps don’t subscribe to a lot of the traditional rituals or ceremonies and may even disagree with the church on some key legislative issues.

However, there is something undeniably moving about how a centuries-old tradition continues to bring Filipinos together in spirit from all over the world. If nothing else, Simbang Gabi compels all of us to stop and be present in the moment, to take stock of our lives, and to be thankful for the year that was and the good things still to come.

See you guys there then.