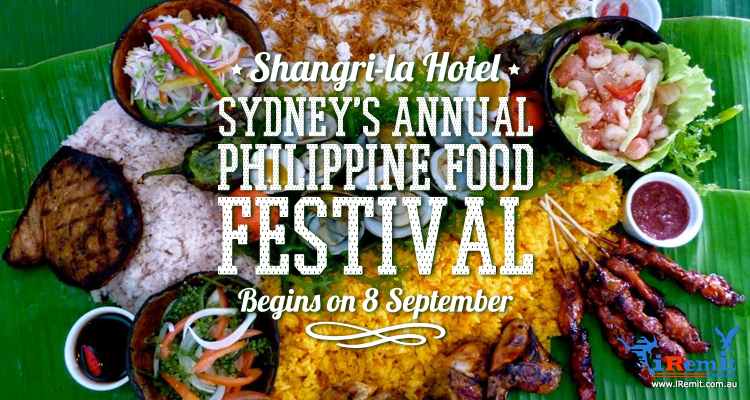 “I predict, two years from now, Filipino food will be….the next big thing.” Andrew Zimmern, host of the Travel Channel’s “Bizarre Foods,” was quoted saying about five years ago. It may have taken a while, but it seems that the said food personality’s forecast is holding true, at least in one of Down Under’s most vibrant cities.

What makes Filipino cuisine special is that it remains to be largely a delicious novelty, despite several migrants cooking it in their own homes all over the world. Indian food is widely available everywhere, as is Chinese, Thai, and Vietnamese fare. Sushi is as popular as ever, and even Peruvian cooking has become the darling of diners in cosmopolitan cities like New York.

Connoisseurs like Zimmern, on the other hand, have discovered the delights of Filipino food just fairly recently.

Given the Southeast Asian country’s centuries of colonial rule under the Spaniards, Americans, and Japanese, its longstanding trade with Chinese and Malay settlers, and an abundance of seafood, tropical fruits and vegetables, and various cooking techniques throughout its 7,000 + islands, Filipino cuisine is as colorful and unique as its richly-nuanced history. Each bite is equal parts sweet, sour, and savory, and thanks to both Eastern and Western influences, the flavors are familiar and exotic at the same time, ensuring an unforgettable dining experience for all involved.

Image Credit: Not Quite Nigella

The festival will take place at Shangri-la Hotel Sydney’s Cafe Mix from 8 September to 16 September 2017. Lunch and dinner buffets are priced at AUD55 per head and are available from Sunday to Thursday, from 12 nn to 2:30 pm. The seafood buffet dinner, on the other hand, is priced at AUD85 per head, and is available from Friday to Saturday, from 6 pm to 10:30 pm.

Interested diners may book reservations via (02) 9250 6000 or through emails sent to dine.slsn@shangrila.com