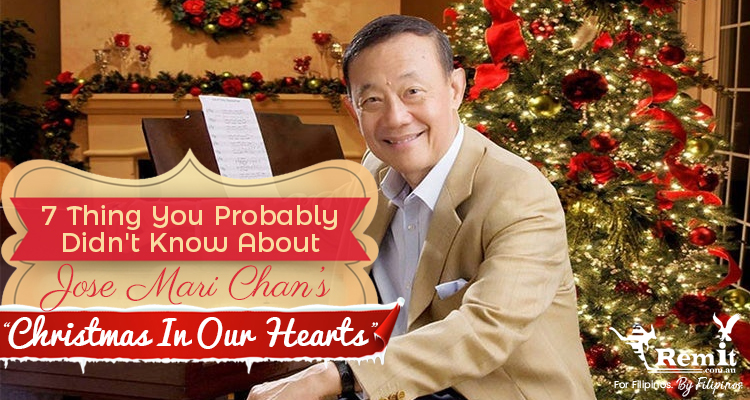 Why on Earth are you writing about a Christmas song in September? What exactly are you on, Serena??

Okay, pipe down. First of all, in the Philippines, Christmas starts in September. (Gosh, I’ve been writing that sentence this time of year for three years now. THREE YEARS. I’d have thought the three people who read my stuff would understand by now, but I digress.)

Secondly, the harbinger of the holidays in our part of the world isn’t exactly Santa Claus. Perhaps the more religious of us will argue that Jesus is the reason for the season, and I suppose that is true, in a way.

But at the risk of being sacrilegious here, I think the entity who really ushers in the ber-months countdown is actually mortal. A singer-songwriter by the name of Jose Mari Chan, to be exact.

The iconic crooner has plenty of hits under his belt, but only one resonates with Filipinos of all generations. You know it, I know it, your Tita Baby knows it, and we can all probably sing along to it.

This is the story behind “Christmas in Our Hearts.”

Chan originally conceptualized it back in 1988. A friend of his from Assumption College and her class were about to celebrate their Silver Jubilee. As part of the preparation, she asked if the songwriter could set their Tagalog poem to music.

He obliged, and Ang Tubig ay Buhay (the poem/song’s title) caught on among the alums, so Chan shelved the melody.

Two years later, he was coming out with a Christmas album and needed an original track. He then remembered the catchy melody he composed for his friend, which brings us to the next item.

The singer had long thought about setting his melody to a Christmas song, but it was a gutsy lady who got the ball rolling.

One Sunday morning, as Chan and his family were leaving church after Mass, a young lady ran up to their car. She handed him her card and introduced herself as Rina Chan, an aspiring songwriter.

Chan eventually called her, and together, they wrote the lyrics for what would become the most iconic Christmas song in the Philippines. 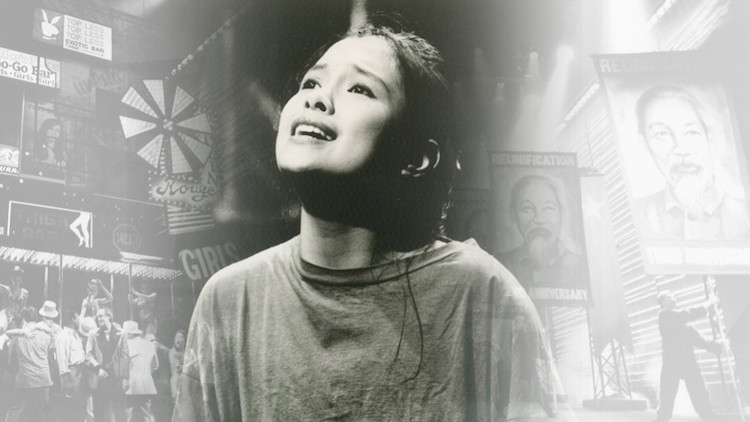 Salonga was then approaching the height of her career, thanks to her Miss Saigon stint. Thus, she was the first choice for the duet.

The Broadway star did like the melody and was willing to lend her talents to the project. However, her recording label didn’t want her to create a song with Jose Mari Chan’s, so she had to bow out. 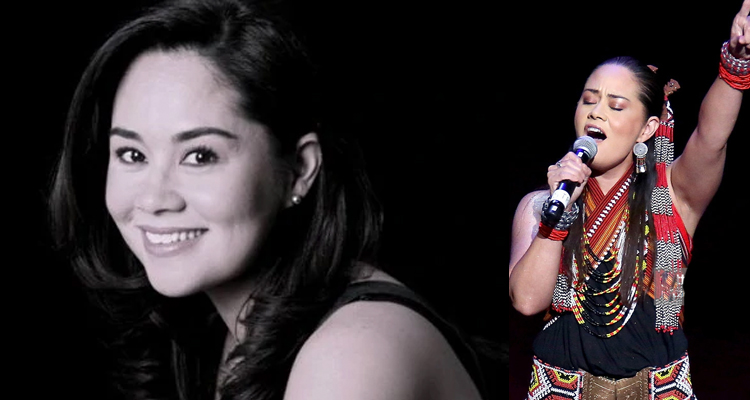 Chan later called another renowned theater actress. He offered Monique Wilson the lady’s part in the song, and she did accept.

Unfortunately, Wilson lost her voice the day before they were set to record. 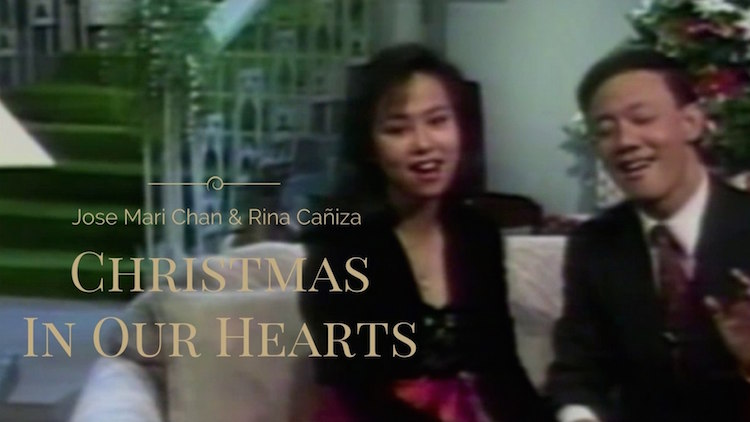 Someone suggested that Chan’s daughter fill in at the last moment instead. Then 19, Liza was cramming for her exams when her father asked her to learn the song that night.

Thankfully, the young singer agreed, and the song turned out even better than everyone expected. 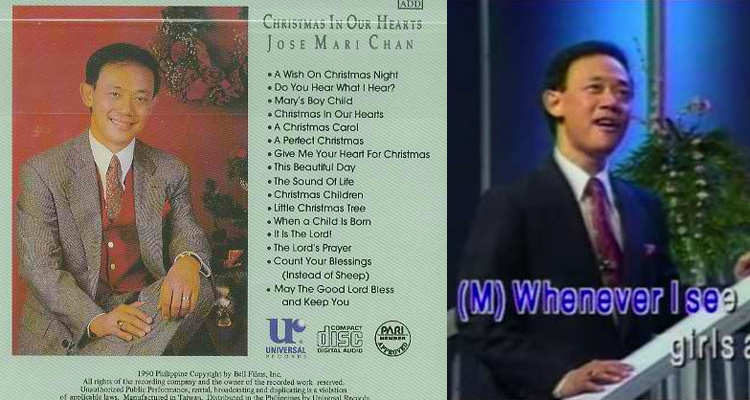 If you’re an aspiring millennial musician who still hasn’t had a breakthrough, don’t despair. You may churn out a chart-topper in the next couple of years…or decades.

Released in 1990, the song has been gracing the airwaves in car stereos, malls, and holiday bazaars for almost three decades.

Now, sing it with me. “Whenever I see boys and girls selling lanterns on the street….”