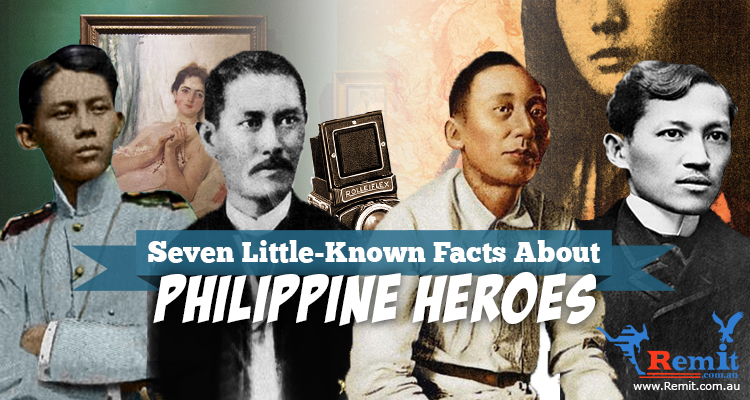 Araw ng Kagitingan. Day of Valor. Regardless of the language, it sounds so noble and profound, doesn’t it?

And when you think of valor, who usually comes to mind? Heroes, right?

We all have our individual heroes. These can be a parent, a sibling, another relative, or possibly even a stranger. The Philippines, though, has a veritable pantheon of them, and today, we’ll be taking a closer look at the people behind the legends.

Be warned, though. If you’re looking for the usual facts (dates of birth, career, personal life, controversy, death, legacy, etc.), you won’t find them here. (You’re welcome to check the history books and wikipedia, though.) But if you want to learn a bit of what our heroes were like as human beings, do read on. 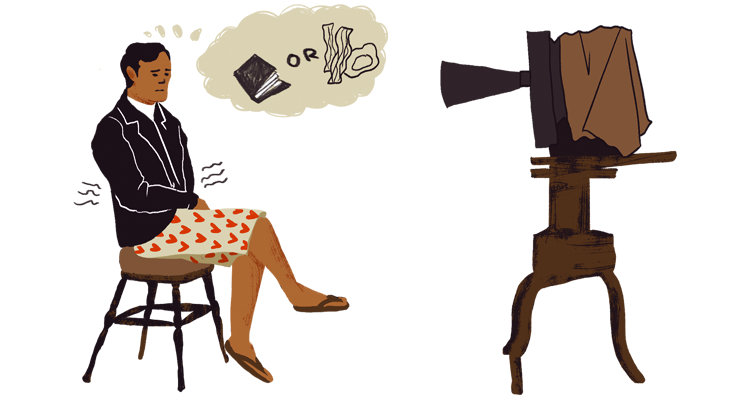 When he was still in Europe, Rizal went to great pains to hide that he was starving. He would leave his boarding house around lunch or dinner, and would visit restaurants. There, he would simply breathe in the aromas around him to soothe his grumbling belly, and then head back to his lodgings smelling of food so his landlady wouldn’t suspect a thing.

Yet, no matter how hungry he got, he always set money aside to have his photo taken. Geez. Imagine what his Instagram feed would be like if he were alive today. 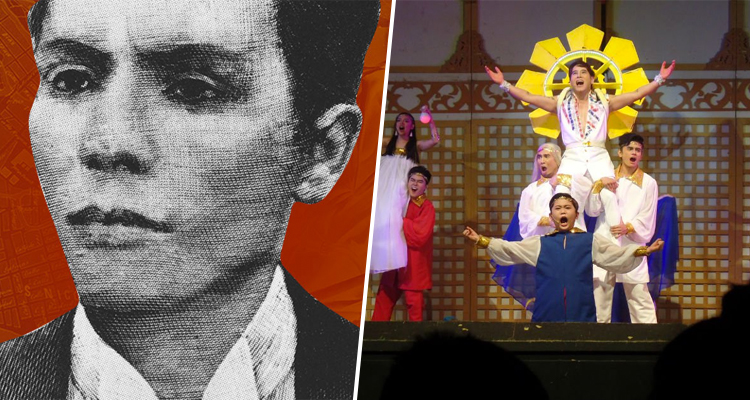 Yep, the Supremo was a theater actor before he found his calling in the revolution. He actually founded a theater group with fellow revolutionaries Macario Sakay and Aurelio Tolentino prior.

One can only imagine what sort of shows they staged back then. 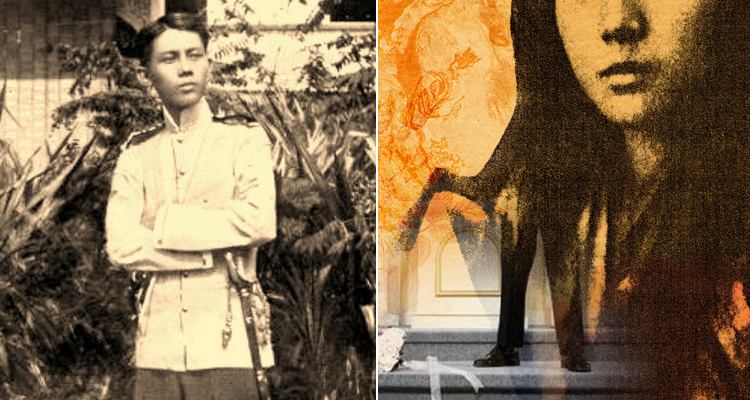 The boy general could probably give Rizal a run for his money in the romance department, but he wasn’t immune to rejection, it seems. During a sojourn in Dagupan, he is said to have proposed to Remedios Nable Jose, a wealthy heiress.

If you watched the movie “Goyo,” you know that he *spoiler alert!* died with her (or rather, her sister Dolores’) handkerchief on his person. However, some sources say that their relationship came to naught after she didn’t turn up for their wedding. Oops. 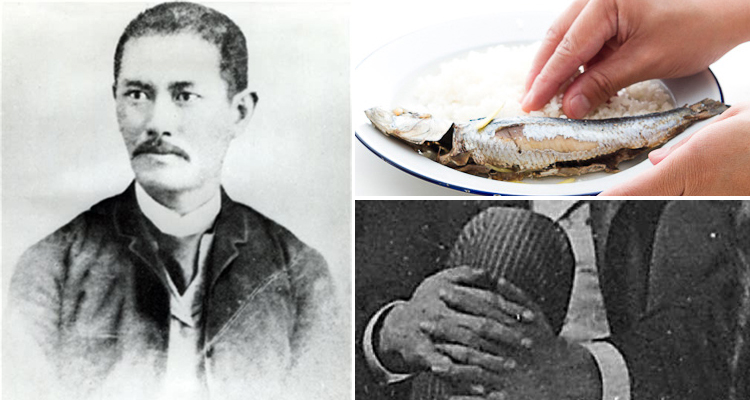 Lopez Jaena may have been “a fiery-tongued orator,” but his hygiene left much to be desired. His contemporary, Jose Alejandrino, once mentioned seeing him eating sardines with his bare hands in public. That sounds just fine, except the guy apparently wiped his oily fingers on his already-dirty suit right after. Eww.

Speaking of the slovenly suit, Lopez Jaena’s friends supposedly pitched in to buy him a new one. Upon receiving it, though, the orator simply pawned it and used the resulting cash on other things.

“The Sublime Paralytic,” as Apolinario Mabini was called, habitually ate a special carabao’s milk gruel for breakfast and lunch. In the evenings, he would partake of – you guessed it- carabao’s milk.

Sadly, this fixation on dairy ended up killing him, if the newspapers from that time are to be believed. As per their reports, Mabini died of cholera, which he supposedly contracted after drinking a tainted glass of carabao’s milk.

Depending on who you ask (or read), the Filipino artist killed his wife and his mother-in-law.

The story goes that Paz Pardo de Tavera and her mother were hiding in the bathroom when Luna barged in and shot them point blank in a jealous rage. (Luna wrongfully accused his wife of having an affair.)

According to legend, that’s why his “Portrait of a Lady” is cursed. Its previous owners suffered bankruptcies and miscarriages while the painting was in their possession, apparently. Even the Met Museum wasn’t spared. On opening night, the spotlight above it exploded. All the other lights were fine.

If you’re feeling ballsy, you can even view the painting yourself. It currently hangs in the National Museum.

Yep, our heroes were once involved in a love triangle. The hotheaded general was courting Nellie Boustead, a lovely European girl. Alas, she was infatuated with Rizal.

On one occasion, the Filipino exiles were all attending a reunion in Madrid when Luna, somewhat intoxicated, made a sarcastic remark about his compatriot and their mutual lady friend. An argument ensued, and one of them ended up challenging the other to a duel.

Thankfully, cooler heads prevailed and the duel didn’t push through. Luna even apologized to Rizal after the whole debacle. Whew.

So. here’s a bit of a plot twist. Today isn’t actually about Philippine heroes, or at least not in the way that you think.

According to my predecessor’s article on the subject, Araw ng Kagitingan actually commemorates those who took part in the infamous Death March. The 60-mile trek from Bataan to Camp O’Donnell was harsh and grueling, and more than 10,000 died before arriving at the destination.

Many of them remain nameless, but that and all the other tidbits above just show that heroes can manifest in different forms.

And, apparently, so too does valor.