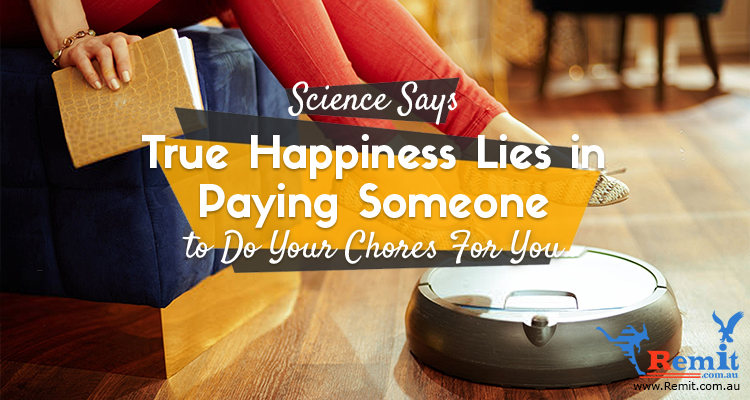 By Serena Estrella in Health and Fitness
June 28, 2019

“In your world, people are used to fighting for resources… like oil, or minerals, or land. But when you have access to the vastness of space, you realize there’s only one resource worth fighting over… even killing for: More time. Time is the single most precious commodity in the universe.”

The 2015 sci-fi film was both a critical and commercial flop, but it did contain a few gems. Take the previous lines, for instance. They say time IS money, but the former actually surpasses the latter in value. Money can be made, lost, and recovered, but every second that passes is something you’ll never get back.

A new study published in the Proceedings of the National Academy of Sciences journal takes things a step further. It posits that time is actually the best luxury that money can buy.

How Time Scarcity Makes You Miserable 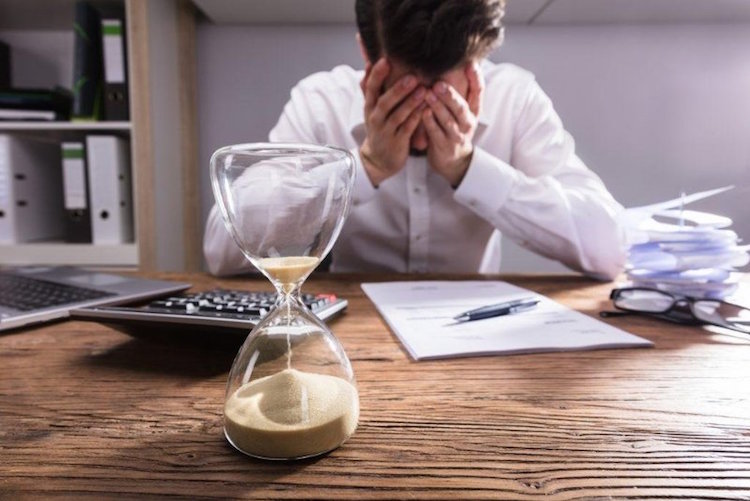 It sounds like a paradox. Incomes have risen in several countries over the previous decades, but people are as time-poor as ever.

Constant time pressure can lead to adverse consequences. It can reduce happiness, increase anxiety, and induce or aggravate insomnia. Heightened time stress may even account for higher obesity levels. People often opt for less healthy meals on the go, and neglect exercise altogether.

Furthermore, despite the advantages of living in the 21st century, stressful activities still take up a huge chunk of our time. For instance, most of us continue to sit for hours in traffic. Then there are those time-consuming weekly chores like grocery shopping and never-ending laundry.

All these observations thus led the researchers to theorize if buying more free time can promote your well-being. 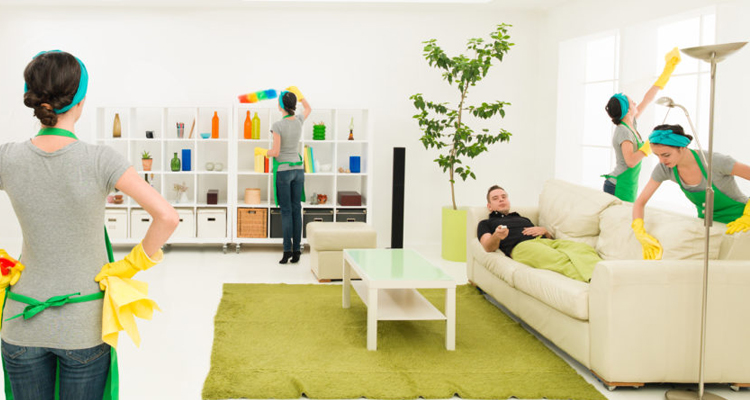 To investigate, the researchers gave USD40 to 60 people in Vancouver for two weekends. They instructed the participants to spend it on a material purchase on the first one, and then on a time-saving service the following weekend.

The result? The participants reported greater satisfaction with the latter.

Surprisingly, the effects were the same across the income spectrum. Whether they were wealthy enough to hire full-time staff or were occasionally availing of shared economy services, respondents who paid other people to do their chores for them simply felt less frantic.

It makes perfect sense, really. Living in a spotless home and enjoying delicious meals without having to lift a finger never gets old. Designer shoes and watches, on the other hand, do.

There we have it. Paying for services that take boring and tedious yet necessary tasks can have a profound effect on your overall well-being. Spending money on pleasant experiences is great, but buying your way out of unpleasant ones can be even better.

So, go ahead. Book that professional deep-cleaner. Get a manicure as well. Treat yo’ self.