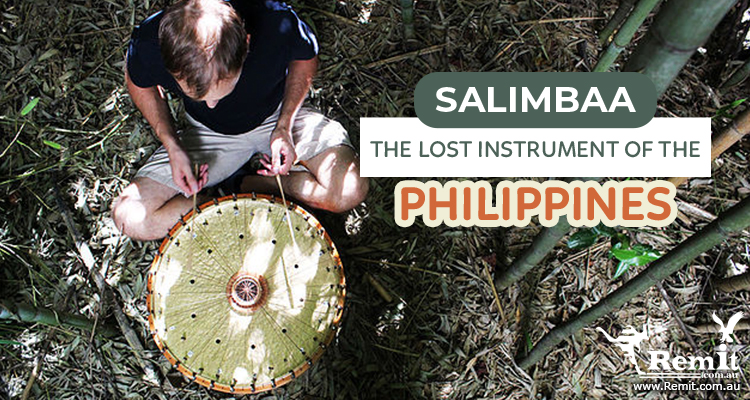 By Samantha Baluyot in Traveling to the Philippines
May 10, 2019

Salimbaa: The Lost Instrument of the Philippines

The story that you’re going to read can be quite unbelievable. But if you have the same faith as the people in this story, you will surely be inspired by the power of God.

This story is about the long lost Salimbaa and how it was returned to the Tinananon Tribe by a stranger.

Caleb Byerly grew up in Trinity, North Carolina in a God-fearing family. He was mentored and disciplined in his home church, Grace Church in High Point.

In the year 2013, he had a mysterious dream. In that dream, he saw a large tribe of people and they were all reaching their hands out to him. And as he looked at them, he asked them what tribe they are and they said, “We are the Tinananon tribe.”

Caleb was confused since he never heard that word before. After that, he saw the chief to this tribe and he walked up to the front of all the people and he was carrying an instrument.

The instrument with shaped like a bowl and it was made out of metal. It had a wooden ring wrapping around the bowl. Connected to the wooden ring were 30 strings that stretch from the outside of the bowl to the middle.

He looked closely at the instrument after that, the chief put it down on a table and began to play it. Heavenly music filled the air.

After that, he woke up. Caleb immediately grabbed his journal and wrote everything he saw in the dream. He drew pictures of the instrument that he saw and wrote down that word, Tinananon.

How He Found the Tinananon Tribe 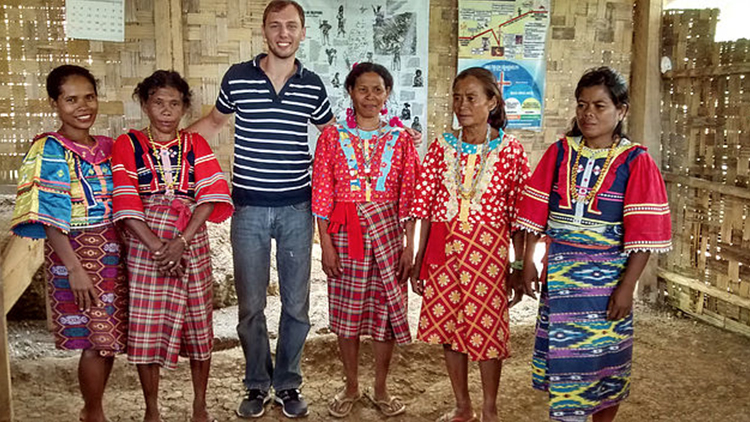 Six months later, he was traveling on public transportation in the Philippines. With people jam-packed in this truck, there was a man sitting on the other side of him. He noticed in the corner of his eye that he was staring at him.

Caleb had an instinct that he should ask this man about the tribe in his dream. He then built up the courage and asked the man, “Umm sir, do you happen to know Tinananon?”

The man’s eyes brightened up and he paused and stared at Caleb. After a few seconds, he leaned in and asked him, “How do you know my tribe?”

The man told him more information about his tribe. “We are a scattered tribe of 100,000 people located in a mountain range that is cut off from the rest of society because it is surrounded by Islamic war camps for training warriors. This is one of the most dangerous places in the world. We are the native people of the land but it is nearly impossible to go in and out of this area safely.” 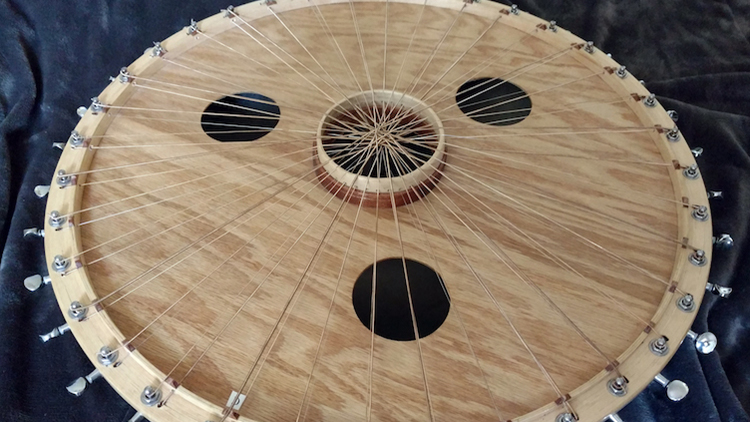 Caleb told the man that before he goes visit the Tinananon tribe, he needs to get back into the shop and try to make the instrument one more time.

So he went back to his shop and worked another 3 months. Caleb puts all of his blood, sweat, tears, and money into making the instrument.

With the help of God and the help of his precious wife, they successfully created the exact instrument that he saw in his dream. He then put the strings on the instrument and tuned it up.

As he struck it for the first time, tears flowed down on his face because he heard the exact sound from the dream. Caleb looked up and knew that he was ready to go. 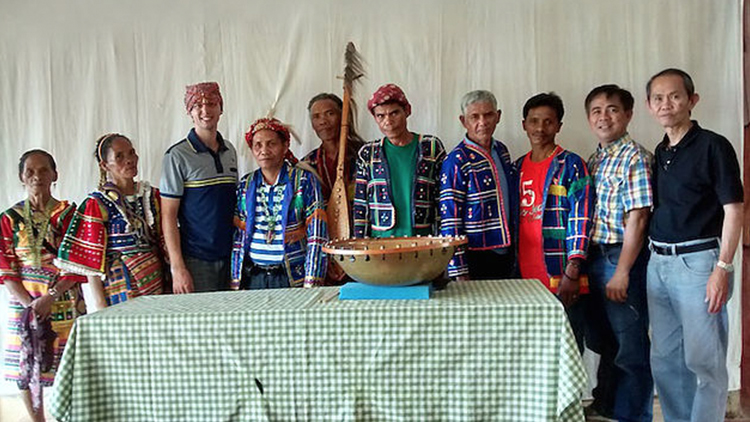 Caleb got to an old wooden house where they said the chief was located. An elderly man was standing there and he politely asked him, “Are you the chief?” He, quietly and slowly, said, “Yes I am.”

The chief’s eyes widened, took the instrument and placed it on a table. He intently observed every detail and dimension of the instrument.

The chief took Caleb around back to another small house. Then there was a whole wall of ancient instruments. There were drums, stringed instruments, and bells.

The chief paused for a few seconds and then looked back at Caleb in his eyes, “The instrument that you brought today is the Salimbaa! We believe that God brought you, a messenger, to us to let us know that God is coming back soon!”