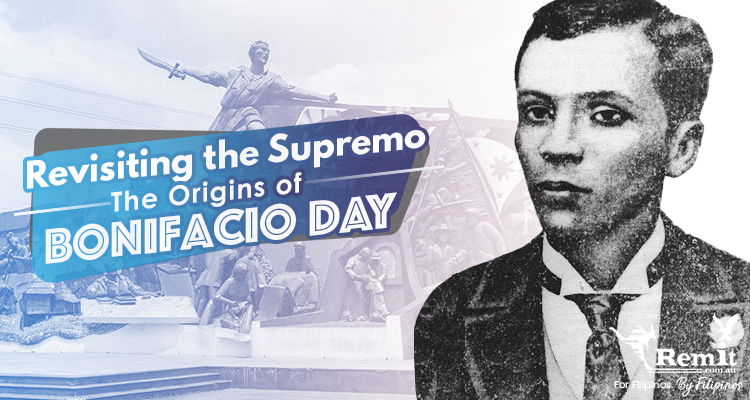 Revisiting the Supremo: The Origins of Bonifacio Day

One of my brothers was born on Bonifacio Day. Heck, my parents even named him after the revolutionary hero to an extent. Thus, as children, my siblings and I often marveled at how there were always no classes our brother’s birthday. Talk about major street cred.

Each year, the country commemorates one of its most valiant heroes on the last day of November. While any Filipino can tell you his name, most of us could use a refresher on Andres Bonifacio’s story, along with how his eponymous holiday came to be.

Who Was Andres Bonifacio? 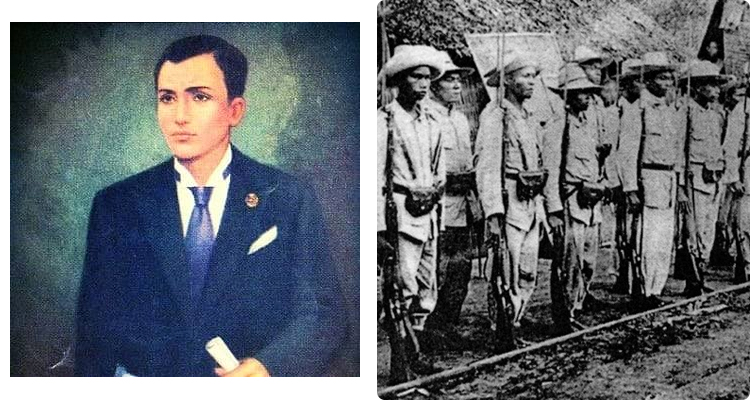 (No) thanks to mainstream movies and postcards, the most enduring image of Andres Bonifacio is that of a soldier in a camisa de chino and a red scarf. And because he went up against the colonial ruling class, Andres Bonifacio is often cast as an illiterate indio leading the revolt of the masses.

As it turns out, neither assumption is correct. The Supremo, as it turns out, was from a middle class family and was a voracious reader. In addition, he was a neat and fastidious dresser. For instance, his only surviving photo has him wearing a smart coat and tie.

However, despite several misconceptions about Bonifacio, we can all agree on a few things. First, Bonifacio founded the Katipunan, a secret society that played a key role in the 1896 Philippine Revolution. Second, he eventually became the head of this most prominent revolutionary force that opposed the Spanish government.

Lastly (and sadly), Bonifacio met his end not at the hands of the Spaniards, but those of his own comrades and countrymen. After a lot of leadership conflicts and infighting, Emilio Aguinaldo seized control over the Katipunan. Not long after, he unjustly had Bonifacio tried and executed for treason. 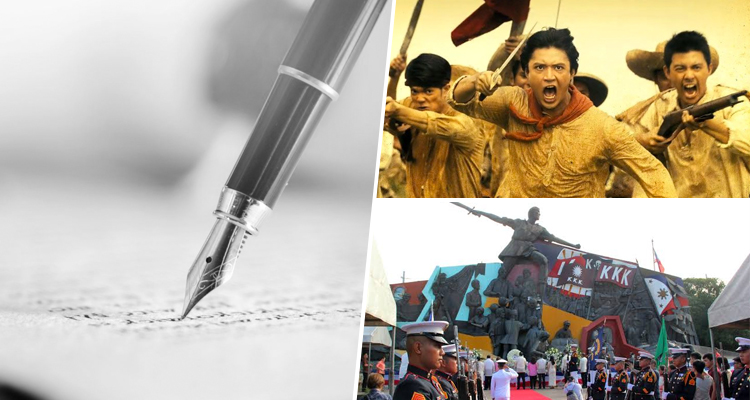 Unlike Rizal Day, which also happens to be Jose Rizal’s death anniversary, Bonifacio Day is actually the said hero’s birthday. As per the official records, The Father of the Philippine Revolution was born on 30 November 1863.

Now, why is this so? Apparently, it’s all down to how Rizal and Bonifacio died. We commemorate how the former bravely faced his end after foreign colonizers sentenced him to death. In contrast and as mentioned earlier, Bonifacio’s death was brought about by betrayal and by the very society he founded to boot. It’s certainly not one of our country’s proudest moments, I suppose.

Hence, the Philippine Legislature passed Act No. 2946, designating Bonifacio’s birthday as a national holiday in recognition of his service and sacrifice. The American Governor-General Francis Burton Harrison then signed the official decree in 1921.

To this day, Bonifacio Day is a national non-working holiday. Some television networks mark the occasion by running documentaries or movies centered around Bonifacio’s life. Quite a few citizens also take the opportunity to visit relevant historical monuments.

However, perhaps the best way to honor Bonifacio’s memory is to learn more about him and reflect on his life. Courageous, patriotic, flawed, and tragic, his story is chock-full of lessons that remain relevant decades after his death.