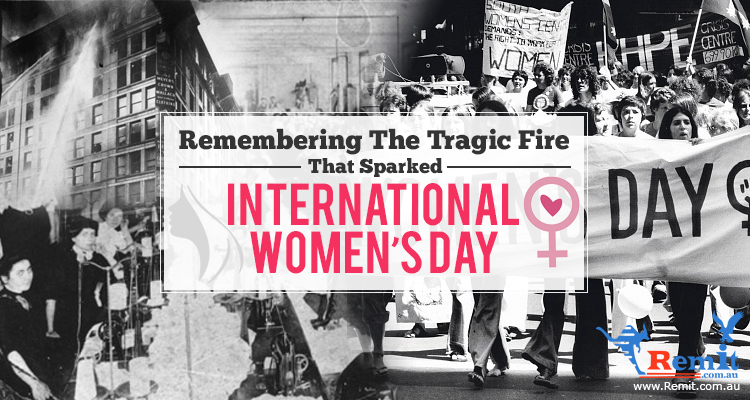 Last Monday, I was chatting with an ex-colleague who now works for the other team, may he rest in peace. (Kidding! We love you, Leandro!)

When I mentioned that International Women’s Day was around the corner, he quipped that March also happens to be Fire Prevention Month. He meant well, and we had a good laugh over it, but it also brought me back to a long-forgotten history lecture on the subject.

I studied in an all-girls’ school run by Benedictine nuns prior to attending college. Naturally, March 8 was always a calendar event. While we had the usual banners and empowerment rallies, our teachers also taught us about the one event that started it all.

And to this day, it horrifies me just as much as it did when I was in the first grade. 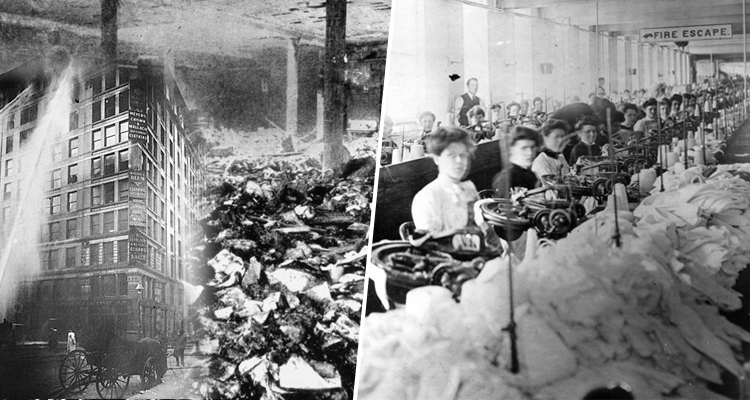 The United Nations (UN) first designated 8 March as International Women’s Day back in 1975, but its seeds were strewn much earlier.

On 25 March 1911, New York City’s Triangle Shirtwaist Factory caught fire. It was the deadliest industrial disaster in NYC’s history, and one of the deadliest in US history.

Over 146 garment workers perished in the fire. 123 of them were women, most of whom were Jewish and Italian immigrants. Apart from burn injuries and smoke inhalation, another cause of death was – get this- falling or jumping.

Why? The factory was on the upper floors of the Asch Building, and its owners habitually locked the stairwells and exits. This was to prevent workers from taking unauthorized breaks and to reduce theft.

On the afternoon of the fire, whether through neglect and/or malice, those passageways remained locked. Trapped behind locked doors and beyond the reach of firefighters’ ladders, scores of young women burned to death. Those who didn’t tried to escape by jumping from the ninth-floor windows.

The only other way out was a flimsy slide, but even that turned deadly. It simply collapsed under the weight of fleeing, terrified women, sending them plummeting towards the pavement. 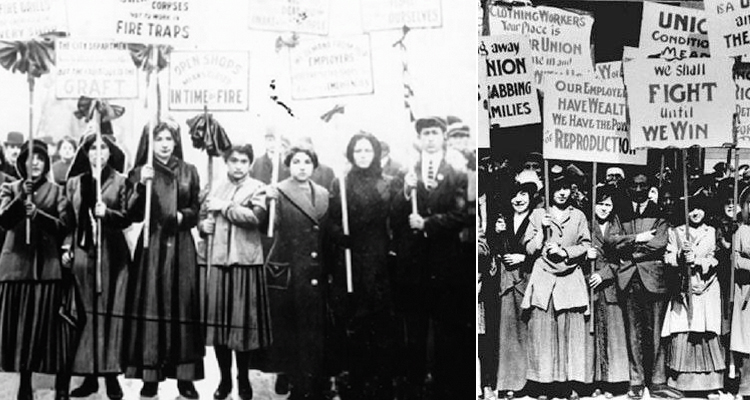 A couple of years before the Triangle Shirtwaist Factory Fire, thousands of female garment workers were already protesting their working conditions. They often endured low wages, dangerous working environments, and sexual harassment. Little was done about their plight, mostly because women were considered second-class citizens, and thus dispensable.

The outrage over the fire reignited the protests, so to speak, and undoubtedly contributed to March being designated as Women’s Month. Women weren’t the only ones who benefitted from the scrutiny over the event either.

Is The Future Truly Female? 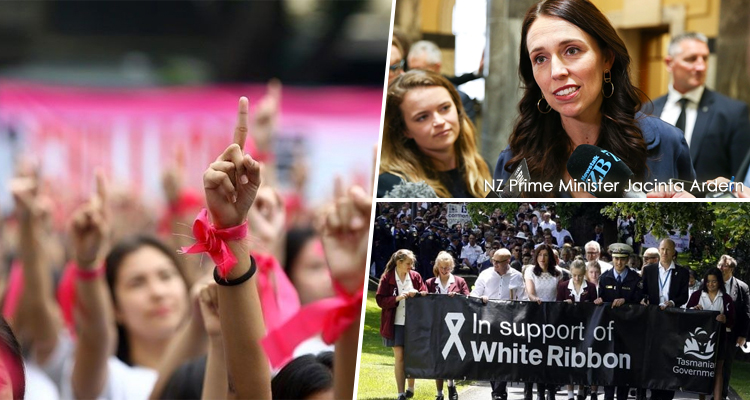 So, what does the world look like for the women of 2019? In many ways, it’s loads better.

For starters, the Philippines tops the World Economic Forum’s gender equality ranking in Asia. According to the report, the gender gap is fully closed in the educational attainment sub-index. Theoretically, Filipinas have more access to opportunities as compared to our neighboring counterparts, regardless of the size of their countries’ economies.

There are more women in government too. New Zealand’s Jacinta Arden, for instance, is going from strength to strength as the nation’s youngest prime minister. Her stance on gender equality has been a key aspect of her campaign, and her being the first prime minister to have a child during her term is setting a marvelous precedent for working women the world over.

Women aren’t the only ones fighting for their rights either. Nearly four years ago, thousands of Australian men took part in White Ribbon Day. It was an international movement seeking an end to violence against women. The 16-day campaign also put an emphasis on raising awareness about harmful attitudes and behaviors, so that men and boys are able to put a stop to abuse.

We’ve certainly come a long way from 1911. These days, women enjoy an unprecedented amount of freedom and mobility, and even power.

That’s not to say that our struggles are over, of course. There are still some pressing socio-economic inequality issues, to be sure. Not all countries recognize women’s rights either, and one’s financial capacity greatly impacts your ability to exercise those rights too.

Thus, we celebrate International Women’s Day not just to remind ourselves and each other of what it means to be a woman, but also to remember all those who came before us and paved the way forward, no matter the cost.