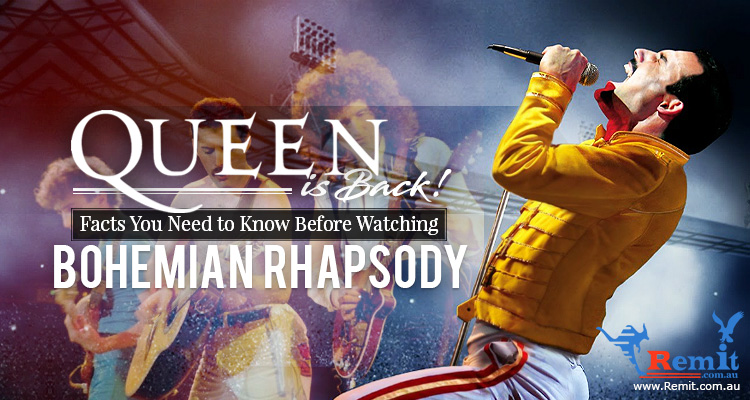 Queen Is Back! Facts You Need To Know Before Watching Bohemian Rhapsody

“Is this the real life? Is this just fantasy? Caught in a landslide, no escape from reality.”

I don’t know about you but this is one of the iconic songs in the history of rock n’ roll. To those who are not familiar with it, Bohemian Rhapsody is a song by the British rock band, Queen. In fact, it was so popular that it was inducted into the Grammy Hall of Fame in 2004.

So who is Queen? And why are they back? Well, this November 2nd a biographical film about the British rock band Queen, focusing on lead singer Freddie Mercury’s life will be shown worldwide. The title of the film is based on their most popular song, of course, Bohemian Rhapsody.

Queen fans all over the world are going gaga about this film but before you even watch it, here are some interesting facts that you need to know about Queen. 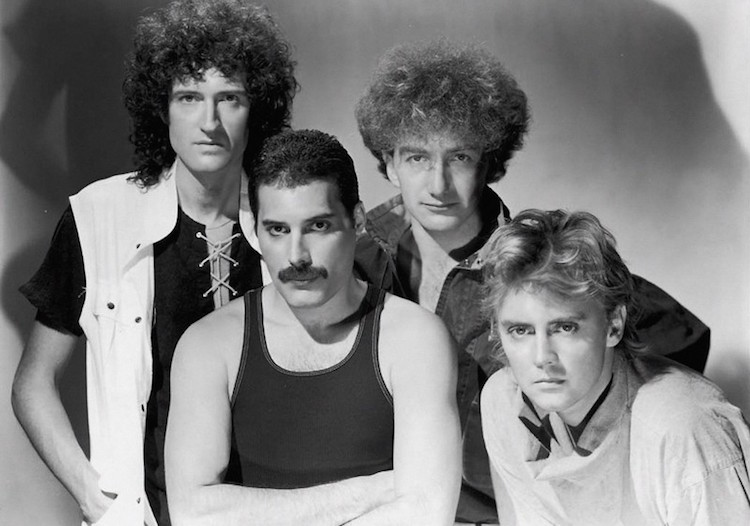 Freddie Mercury (Singer), Brian May (Guitarist), John Deacon (Bass Guitarist), Roger Taylor (Drummer),  all together they are the legendary Queen. Brian, John, and Roger were all born in England, United Kingdom while Farrokh Bulsara A.K.A Freddie Mercury was born in Stone Town, Sultanate of Zanzibar (now Tanzania).

Fortunately, these four boys met when Freddie Mercury’s family moved to England. In 1970, Queen was born, and the rest is history. 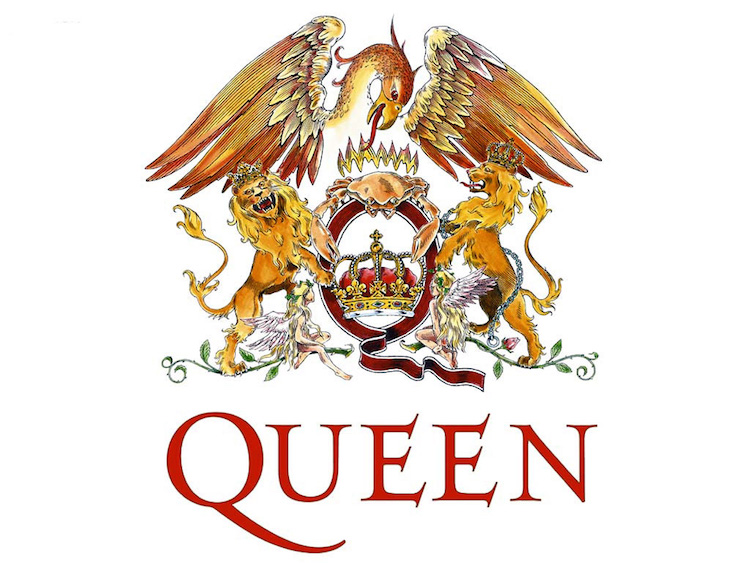 The logo of Queen was designed by none other than Freddie Mercury. The logo combines the zodiac signs of all four members: two lions for Leo (John and Roger), a crab for Cancer (Brian), and two fairies for Virgo (Freddie). There is also a crown inside the Q and the whole logo is overshadowed by an enormous phoenix. Funny because according to Freddie Mercury, he himself doesn’t believe in astrology. Anyhow, the Queen Crest became one of the most iconic rock band logos of all time.

The Invention of Stand-free Mic 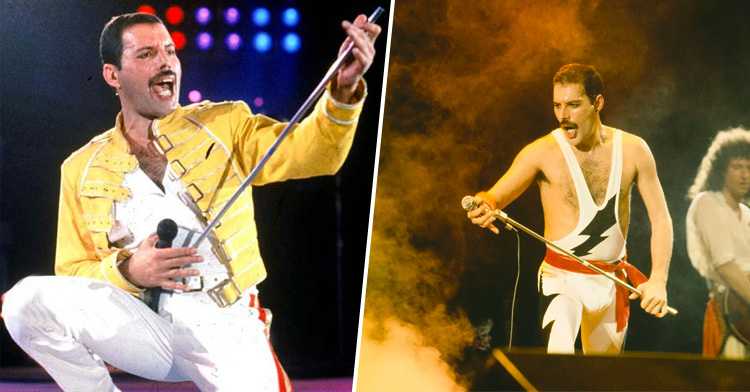 While Freddie was performing on their show, he forcefully grabbed the microphone stand that it separated to its base. From then on, Freddie used bottomless microphone stand that made him more extraordinary to other band vocalist. Many singers adopted his accidental invention and used it in their own shows. Now, that’s what you call a cool invention!

Freddie had four extra teeth on his upper jaw that pushes his front teeth forward. But even if he’s uncomfortable with it, he doesn’t want to fix it since he’s scared that it will affect his singing voice. He’s very passionate about his singing career so he just brushed his insecurity away, and now he’s the legendary Freddie.

Freddie made female nicknames for himself and to his close friends. Freddie was ‘Melina’, Brian May was ‘Maggie’, Roger Taylor ‘Liz’, Elton John ‘Sharon’ and Rod Stewart ‘Phyllis’. Meanwhile, Freddie’s former girlfriend, Mary Austin, became ‘Steve’. He did not make any female nickname for John Deacon since he is too masculine for it. 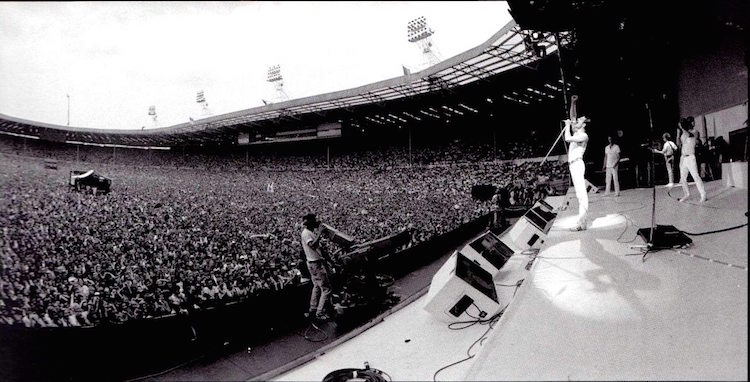 “Queen stole the show in front of a worldwide audience of two billion at Live Aid.”

Live Aid is considered to be the glorious moment for Queen. More that 75 acts performed during the show but Queen definitely did an outstanding 20-minute set that stole the show.

They performed Bohemian Rhapsody, Radio Ga Ga, Hammer to Fall, Crazy Little Thing Called Love, We Will Rock You and We Are the Champions. All the people were singing their hearts out and enjoying every beat of their song, and from then on, Live Aid 1985 became the greatest live concert ever staged.

Death of the King of Queen

After announcing that he has AIDS, Freddie Mercury died on November 1991 at the age of 45.

“I wish to confirm that I have been tested HIV-positive and have AIDS. I felt it correct to keep this information private to date to protect the privacy of those around me,” he said. “However, the time has come now for my friends and fans around the world to know the truth and I hope that everyone will join with my doctors and all those worldwide in the fight against this terrible disease.”

It was a dark time for Queen’s fan and for the rock n’ roll world. Fans brought flowers to his home and rock bands gave tribute to Freddie Mercury.

Freddie may be gone for 27 years but his legacy and music is still alive. The legendary Freddie Mercury will always be in every fan’s heart and his music will continue to be known by the next generation. Queen forever!