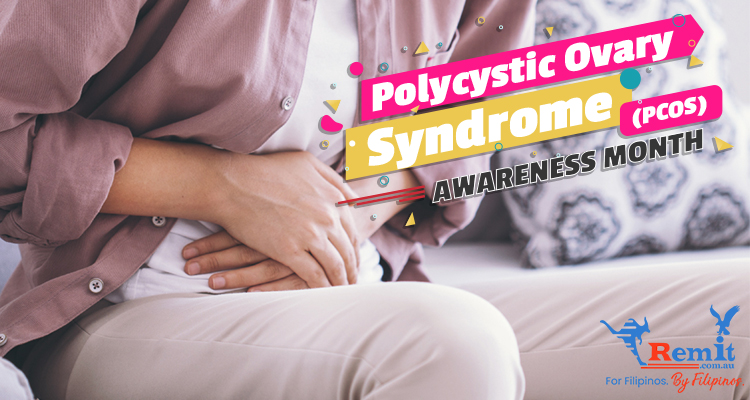 By Samantha Baluyot in Health and Fitness
September 17, 2019

For the past few years, people have become more familiar with PCOS. Thanks to Social Media, people became more aware of what PCOS really is.

Women are posting their personal experiences as awareness to other women. While others are sharing posts and photos that give information on what to avoid and what to do if you’ve been diagnosed with PCOS.

And since September is dedicated to raising worldwide awareness of Polycystic Ovary Syndrome (PCOS), we’ve made an article that will give help, improve lives, and prevention to girls and women in the world. 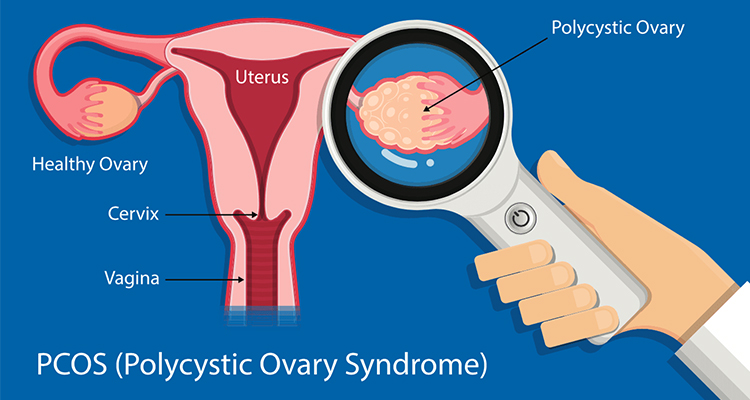 Polycystic Ovary Syndrome (PCOS) is a serious genetic, hormone, metabolic and reproductive disorder that affects women and girls only. It is the major cause of female infertility and origin for other serious conditions including cardiovascular disease, obesity, endometrial cancer, and type 2 diabetes.

PCOS has three main features that affect the ovaries and ovulation: 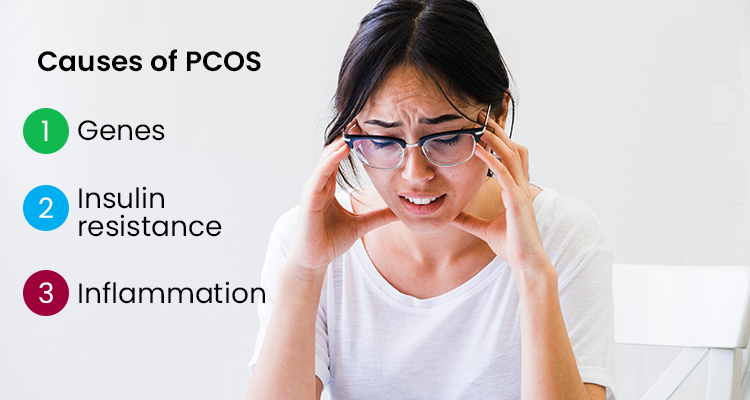 Unfortunately, doctors haven’t detected the exact cause of PCOS. They believe that high levels of male hormones prevent the ovaries from producing hormones and making eggs normally.

Genes, insulin resistance, and inflammation have all been linked to excess androgen production.

Up to 70% of women with PCOS have insulin resistance, meaning that their cells can’t use insulin properly.

Insulin is a hormone produced in the pancreas which regulates the amount of glucose in the blood. The lack of insulin causes a form of diabetes.

Women with PCOS often have increased levels of inflammation in their bodies. Being overweight can also contribute to inflammation. Studies have linked excess inflammation to higher androgen levels. 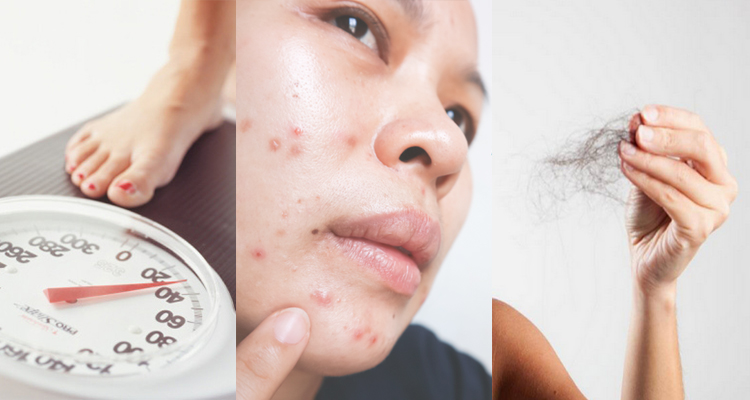 Most of the common symptoms of PCOS include:

How to prevent or decrease the effects of PCOS?

Being active and exercising helps lower blood sugar levels. Increasing your daily activity may treat or even prevent insulin resistance and help you keep your weight under control. Also, it’s a good way to avoid developing diabetes.

Just like being active, weight loss is important in decreasing the effect of PCOS. Maintaining a healthy weight can reduce insulin and androgen levels and may restore ovulation.

Seeing women helping other women to fight this battle is so powerful. It shows how strong women are and how great our impact can be.

PCOS may be hard to fight but together, we can do it.