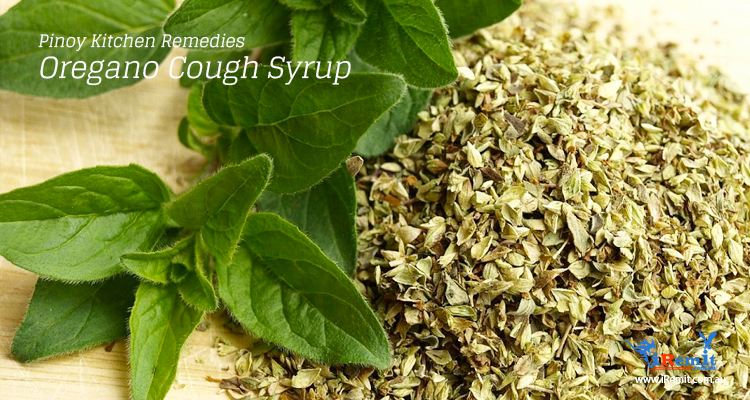 By Serena Estrella in Filipinos in Australia
October 25, 2016

When I was a kid, I once had a really bad cough that wouldn’t go away despite all the icky, medicinal grape-flavored syrup I took. It was utter misery. I couldn’t sleep at night from my lungs hacking away so much, it was practically impossible to speak without bursting into another round of coughing, and worst of all (for an eight year-old girl with a sweet tooth, anyway), I wasn’t allowed to eat my favorite desserts or drink anything cold.

My nanny then suggested that I try an old herbal remedy she swore by. She asked for a pot of oregano leaves from my uncle’s farm, and promptly boiled them up with some water. I was told to drink the resulting brew (which smelled like pizza and didn’t taste half-bad), and to my surprise, it actually worked. My cough was gone after three days of drinking the stuff.

To this day, I still prefer to go au natural whenever I feel a cough coming on, simply because it’s cheaper, healthier, and thanks to this recipe that I found years ago, a lot more delicious than the chemical alternative:

This herb is rich in vitamins A and C, flavonoids, triterpenoids, and sterols that give it powerful antibacterial and anti-inflammatory properties, making it effective in killing off the bacteria causing coughs and sore throats.

As with any natural remedy, check with your physician first before trying it out and always seek out a doctor if your symptoms persist.