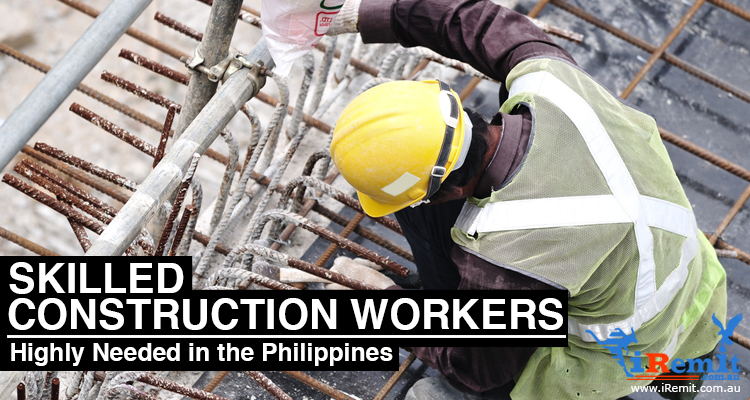 It seems that farmers aren’t the only ones in short supply in the Philippines. Electricians and skilled construction workers are very much in demand too, and it looks likely to remain that way for at least five more years.

According to the Department of Labor and Employment (DOLE), at least. About a couple of weeks ago, Dominique Tutay, director of DOLE’s Bureau of Local Employment (BLE), announced that the country has an insufficient number of skilled construction workers.

The demand from the market for skilled construction is for around 200,000 individuals on average, but the supply is only at 80,000 currently. When you factor in the fact that only 24,000 out of those 80,000 are actively seeking construction work, the shortage is even more pronounced.

However, it has been emphasized that the demand is for SKILLED construction workers, namely electricians, heavy equipment drivers, safety engineers, and experienced laborers. Tutay thus mentioned that the current supply of construction workers is in need of additional skills training to help address this gap.

Given how construction work remains a constant on the list of Australia’s List of Skilled Occupations, perhaps both the Philippine government and the local construction market should come up with incentives for skilled construction workers to either stay and work in the country or return and do the same.