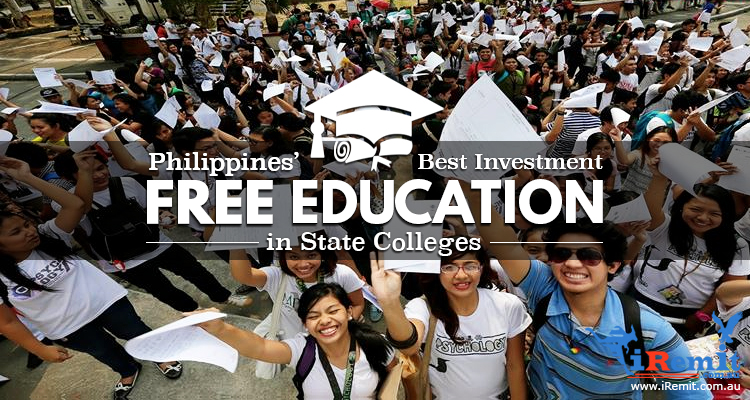 It is a win for the Filipino people last Aug 3, 2017. President Rodrigo Duterte signed Republic Act 10931 titled as the “Universal Access to Quality Tertiary Education Act”.

As a cornerstone of the President’s socioeconomic agenda, the legislation promotes free education in 112 state universities and colleges (SUCs) for qualified students. The law will be implemented this next school year 2018 – 2019.

This influential weave of words holds true in our country. Even with a 96% literacy rate, the demands of the world are more than just mere reading and writing.

To transcend our Philippines, we must adhere to the currency of the global market place. These are ideas, creativity, and innovation.

The Educational System should be aligned to supply the raw materials for this demand. It should inculcate our culture but revised for the needs of today.

What’s good is that the Philippines have started with K-12. But the move to further its continuity to tertiary education is needed especially to the poor. 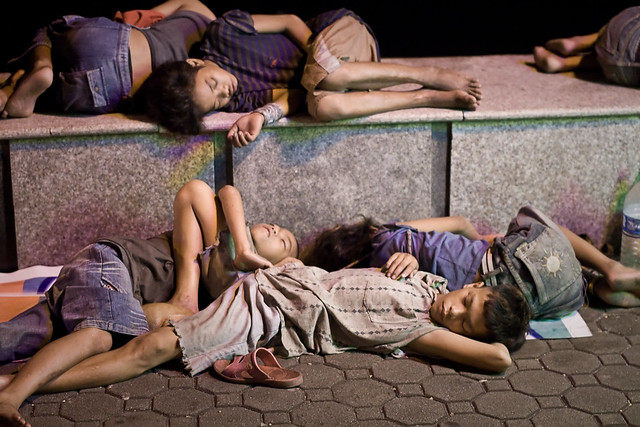 With the rise in education cost, even state colleges are out of reach for the poverty stricken Filipinos.

20.2% of the total number attributes this to the high cost of education or financial concern.

This statistic does not even include students who settled for courses their family can just afford. Bright minds that should have been the next best Filipino thinker. Forced to limit themselves because of finances.

What’s the use of curriculum reform if there is a limited equitable chance for all social classes to access it?

Amidst opposition from his economic advisers, the President ratified the bill.

The President is lauded for this accomplishment. But some might be wary because the funding seems bleak.

But then, this subsidy has been long overdue. Pretty much like unprepared Parents for their Kids’ College Education.

For sure, most Parents can relate. Given the talent of the Government’s “Filipino Kids”, as a responsible Parent, will you not find a way to give them equitable chance to succeed?

If the Government has the ability to target the acceleration of annual infrastructure spending in its 6-year term, finding a measure to secure investments in the youth’s education should be easier.

For what it’s worth, it is by far the best investment for the country’s future.

And we are today’s Jose Rizals to give them the chance to make that happen.