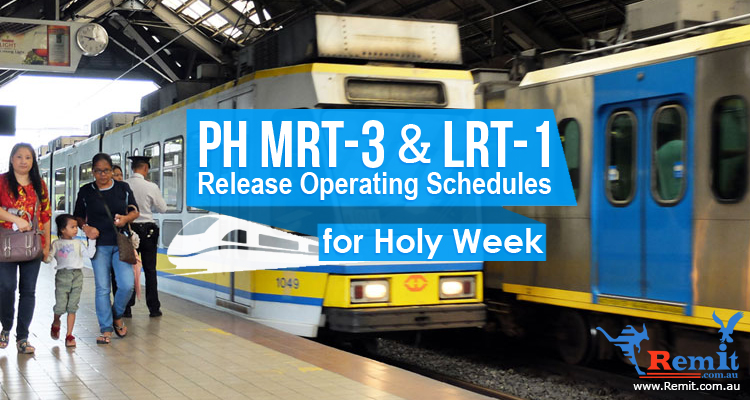 Holy Week is a major annual event for the estimated 1.2 billion Catholics in the world. And with a billion of them residing in the Philippines, you can imagine how this affects everyday life during that period.

(Kidding, there are actually 76 million Catholics in the Philippines, supposedly. But given how you’re bound to run into one anywhere abroad at this time, the number certainly feels closer to a billion, eh?)

For starters, many offices will cease operations for much of the week, specifically from Maundy Thursday to Easter Sunday. The busy metropolis pretty much turns into a ghost town at this point, with many residents hying off to their respective provinces for the break.

But what if you’re not one of them? If you’re staying put for much of this week, you may want to consult the operating schedule for the city’s trains to prepare.

Will the MRT and LRT Run This Week? 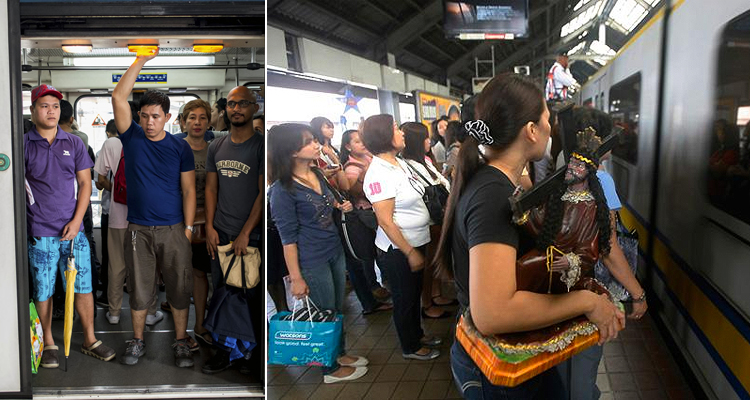 As of this writing, only Maundy Thursday and Good Friday have been declared regular holidays. Last year, the Metro Manila Rail Transit System (MRT-3) temporarily suspended operations from Holy Wednesday to Easter Sunday. However, this year’s shutdown will last a whole seven days, specifically from Holy Monday to Easter Sunday.

Meanwhile, the Light Rail Transit (LRT) System Lines 1 and 2 will remain operational for three days this week. As a result, both lines will only close off public operations from 18 April, Maundy Thursday, to 21 April, Sunday.

Finally, all lines will resume regular operations on 22 April, Monday. 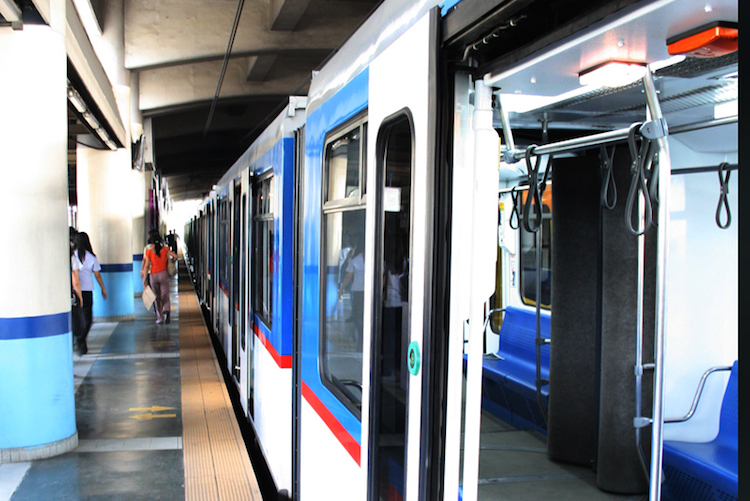 The Department of Transportation (DOTr) attributes MRT-3’s weeklong suspension to its “annual general maintenance shutdown.” Goddes Libiran, their Assistant Secretary for Communications, explained that more extensive maintenance procedures were due to the train’s “current degraded condition.”

As the rail system in question is over two decades old, the department has called for a full rehabilitation. The total scheme is projected to last more than three years. In addition to standard maintenance procedures, it will cover signaling system upgrades, track replacement, and vehicle overhaul.

Here’s to a peaceful and meaningful week ahead for all of us then.