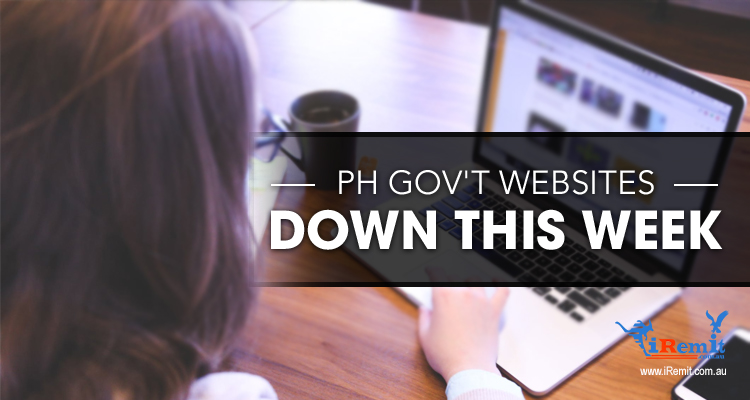 PH Gov’t Websites Down This Week

And no, it’s not because they were hacked or anything. (Thank God.)

On Tuesday, more than 100 government websites were affected when the old server running all of them malfunctioned.

This was confirmed by the Department of Information and Communications Technology (DICT) through a statement released to one of the local dailies:

“The Government Web Hosting Service (GWHS) is experiencing hardware failure on one of its storage systems that is affecting its overall function. As a result, several government websites are currently down and inaccessible.”

Among the sites affected by server failure were the official online Gazette, the Presidential Communications and Operations Office (PCOO), the Department of Health, and the Department of Science and Technology, among other DICT websites. As of this writing, President.gov.ph and the DICT’s own dict.gov.ph are currently inaccessible as well. The Department of Foreign Affairs’ online passport appointment scheduling website remains fully operational, however.

The governing agency has also denied any speculations regarding hacking attempts, cyber attacks, or any other security breaches occurring in the background. “No, our security is physically intact. It’s just a [sic] hardware failure,” DICT Assistant Secretary Alan Silor was quoted saying.

According to the aforementioned agency official, the hardware for the server hosting all the websites concerned had surpassed its maximum lifespan and was due for replacement. The department was also scheduled to activate cloud back-up for the websites next week, barring the technical glitch that occurred the previous Tuesday.

Meanwhile, the DICT has sought the assistance of the multinational tech company IBM to restore site functionality.

They have expressed confidence that all technical issues will be satisfactorily resolved before the week is out.

Citizens with pressing matters concerning the temporarily inaccessible government websites are thus advised to communicate with the respective offices via their trunk lines for the time being.