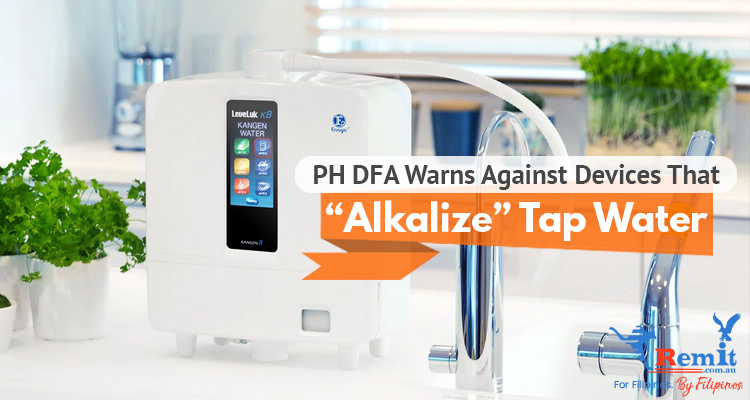 By Serena Estrella in Health and Fitness
July 12, 2019

Water is the stuff of life. Sure, we might not actually need eight (8) glasses of water every day, but you wouldn’t last a week without it.

But apparently, not all water is created equal. You’ve got your tap water, bottled water, er, boxed water (I kid you not), and the odd Evian or Perrier. And then there’s alkaline water.

By now, you may have heard several things about alkaline water. Its advocates claim that it can do everything from slowing down the aging process to preventing chronic diseases like cancer. You may even have one of those ionizers at home that “alkalizes” water.

But is alkaline water really all that good for you? And are those ionizers worth the hype?

What Is Alkaline Water And Is It Really Good For You? 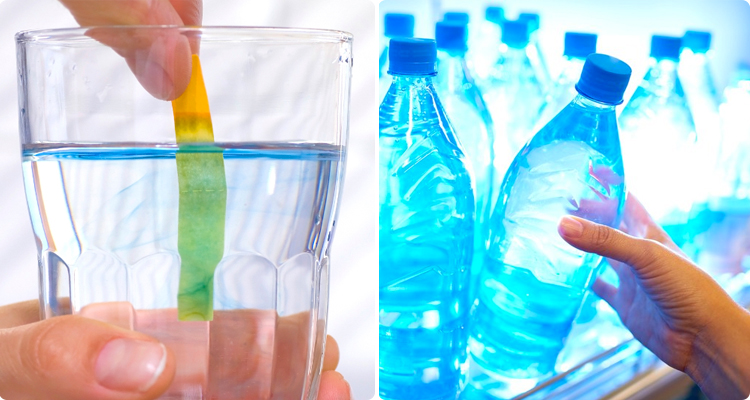 Compared to regular drinking water, alkaline water has a higher pH level. The latter is a number that corresponds to how acidic or alkaline a substance is on a scale of 0 to 14.

For instance, your typical drinking water has a pH level of 7. Alkaline water, on the other hand, has a pH of 8 or 9. It also contains alkaline minerals and has negative oxidation reduction potential (ORP).

Recently, there were a few studies that discussed how alkaline water might alleviate certain conditions. A 2012 study found that water with a pH of 8.8 could help deactivate pepsin, the enzyme causing acid reflux. Another proposed that its consumption could benefit people suffering from high blood pressure, diabetes, and high cholesterol.

However, the Mayo Clinic maintains that regular water remains best for people. There is still insufficient evidence behind much of alkaline water’s purported health benefits. Furthermore, too much alkalinity can lead to metabolic alkalosis, which can lead to the following symptoms:

While water becomes naturally alkaline when it passes over rocks and picks up minerals, most consumers rely on ionizing equipment or devices that alkalize regular drinking water. Our country’s Food and Drug Administration (FDA), on the other hand, have warned against these.

In an advisory issued two months ago, the FDA reminded the public that such ionizing claims aren’t “substantiated through valid clinical trials.” “Consumers are advised not to fall prey to these unscrupulous vendors and peddlers. Drinking alkaline, oxygenated, or ionized water does not change the blood pH level,” the FDA said.

The agency also emphasized that selling such purification devices without a Certificate of Product Registration (CPR) is against the law. The FDA Act of 2009 (Republic Act No. 9711) specifically prohibits the sale, distribution, and promotion, among other things, of unregistered health products.

As of this writing, the FDA also called on local government units (LGU’s) and law enforcement agencies (LEA’s) to ensure that such products aren’t sold in their areas of jurisdiction. In addition, the agency encourages customers to check a product’s registration on the DFA website.

Do note that alkaline water’s safety is not the issue here. There’s nothing wrong with drinking it. Healthcare professionals simply warn against its use as treatment for medical conditions.