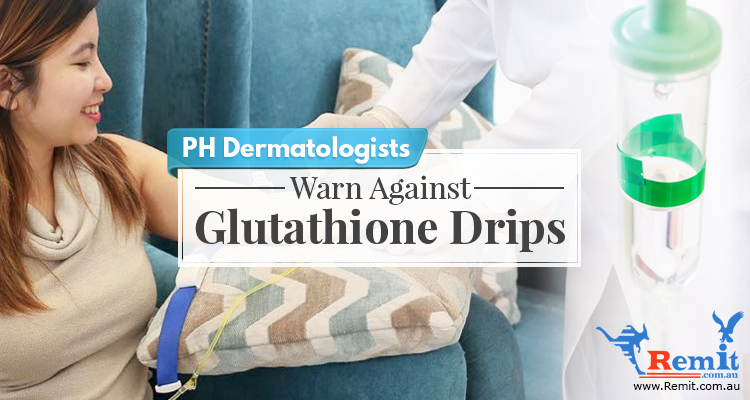 By Serena Estrella in Health and Fitness
April 24, 2019

Recently, Filipino netizens slammed a local skin whitening brand for their latest online ads. The copy basically encouraged people to whiten their skin in order to enjoy the so-called advantages of being fair in the Philippines. Yeesh.

Perhaps it’s due to more than three centuries of Western colonization, but Filipinos have long had a complex about their skin color. Despite being blessed with sun-kissed, golden-brown skin, we have long convinced ourselves that fair skin is simply more beautiful.

This, of course, is not true, but I can’t say I didn’t fall for it myself. I was thirteen when I first bought a bar of this highly-recommended whitening soap. (Hint: It starts with the letter “L” and ends with “ikas.”) I had just read a magazine article that implied that fair-skinned women wore make-up better and felt bad about my then-brownish skin.

And so began a good five, seven years of insecurity about my looks (and steady sales for the said whitening soap from my end).

Things did get better later on, and I now use a body wash that I enjoy for its fragrance rather than any whitening abilities. However, the point is that Filipinas go to great lengths to conform to such ridiculous standards of beauty. Some even resort to treatments that go far beyond using whitening soap.

Unfortunately, such measures can sometimes have harmful, and possibly even fatal consequences. 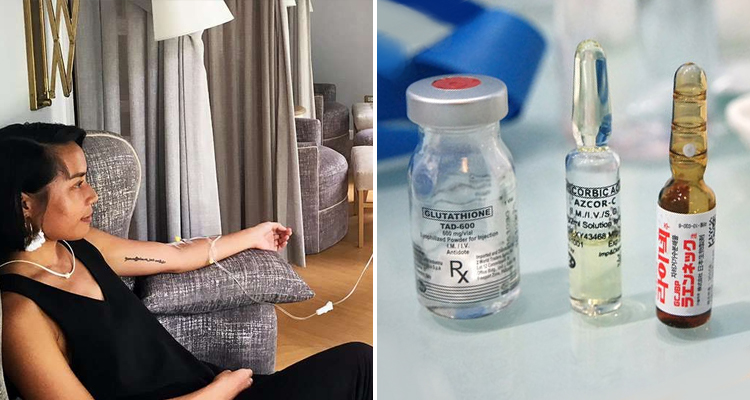 Do you think bleaching soaps are painful? Think again.

Glutathione drips and injections are even more so, and yet people actually line up for them. Such is the demand that you can’t go around a shopping mall without encountering a beauty salon or clinic that offers them.

These so-called vitamin drips often involve hooking a customer up to an intravenous drip, which usually dispenses a combination of glutathione, vitamins, and collagen. This supposedly results in a fairer, brighter complexion, along with increased energy. Some clients even claim that the treatment rids their skin of acne.

The practice has also become so normalized and aspirational that pretty much anyone can get a glutathione drip at any price. The only trouble is, some non-licensed folks have been administering the treatment regardless of their lack of medical qualifications.

But does the treatment actually work?

The Price of Beauty: Glutathione’s Dangerous Side Effects

According to per Dr. Elle Asuncion, a member of the Philippine Dermatological Society (PDS) glutathione advisory committee, the answer is no.

“None of the systemic glutathione-containing products around the world has been approved for skin whitening. High-quality clinical trials are needed to prove its efficacy as a skin whitener. Its safety as a skin whitener has not yet been firmly established,” Asuncion said.

The PDS has also stated that the drug was not meant for cosmetic use at all. Rather, it’s for protecting cancer patients from chemotherapy’s adverse effects.

To that end, the PDS issued warnings to the public about the controversial treatment. They have also called the attention of medical practitioners who earn on the side by administering it, as they could be charged with the illegal practice of medicine.

Look, there’s nothing wrong with wanting to improve your appearance, and everyone is entitled to that choice.

On the other hand, think twice before you avail of questionable procedures. Good, radiant health should always take precedence over beauty, and not the other way around.