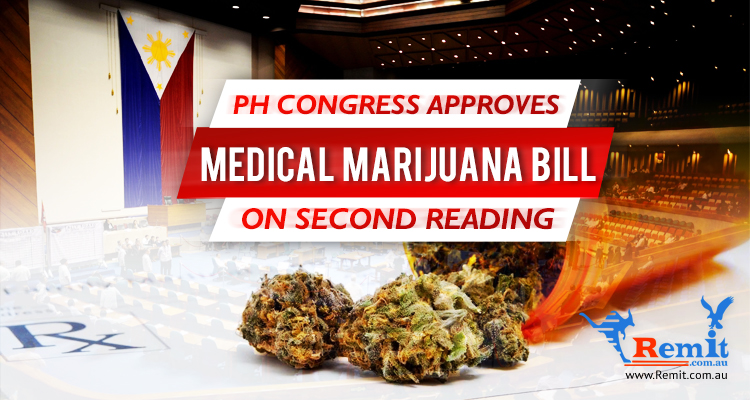 You can’t spell “healthcare” without THC.

But before you start bombarding the comments section with your protests, let’s read up on the provisions of House Bill No. 6517.

On 23 January, The Philippine House of Representatives approved HB 6517 on its second reading. Alternatively known as the Philippine Compassionate Medical Cannabis Act, it seeks to legalize and regulate the medical use of cannabis and marijuana.

The Biggest Misconception About the Medical Marijuana Bill 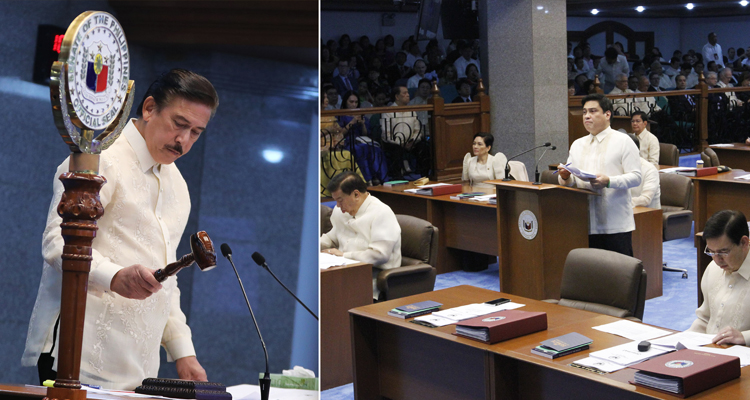 Authored by Isabela Representative Rodolfo Albano III, the bill was first approved by the House Committee on Health last September 2017. Despite that, there has been a lot of confusion and disapproval regarding what the proposed law entails.

Some equated it to legalizing marijuana usage in full. Rep. Albano disavowed this, saying, “(House Bill 6517) adopts a very strict regulatory framework while at the same time promoting the people’s right to health by ensuring affordable and safe access to quality medical cannabis,”

“(It) does not decriminalize the use of cannabis or marijuana. This is not about the recreational use of marijuana. What it does is to create a limited and narrow exception to the country’s criminal and civil laws to allow a physician to recommend medical cannabis to patients with serious and debilitating medical conditions.”

The bill also prohibits administering marijuana in its raw form, so you still can’t toke up in public with impunity, so to speak. 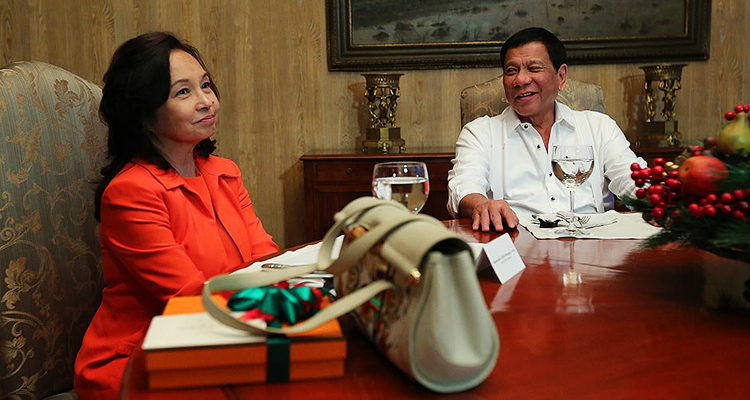 Despite his tough stance on drugs, President Duterte has declared his support for legalizing medical marijuana in the Philippines. His spokesperson confirmed as much prior to the bill’s second reading.

House Speaker Gloria Macapagal Arroyo has also been vocal in her support for the motion. The former President has long suffered from multi-level cervical spondylosis, and she testified that a medical cannabis patch has helped with the neck pain. Arroyo also happens to be one of the co-authors of HB 6517.

Lastly, the newly-crowned Miss Universe, the Philippines’ own Catriona Gray, echoed the aforementioned sentiments when asked about the legalization of marijuana during this year’s pageant.

As of this writing, Rep. Albano is optimistic that the bill will be passed before the end of the 17th Congress. 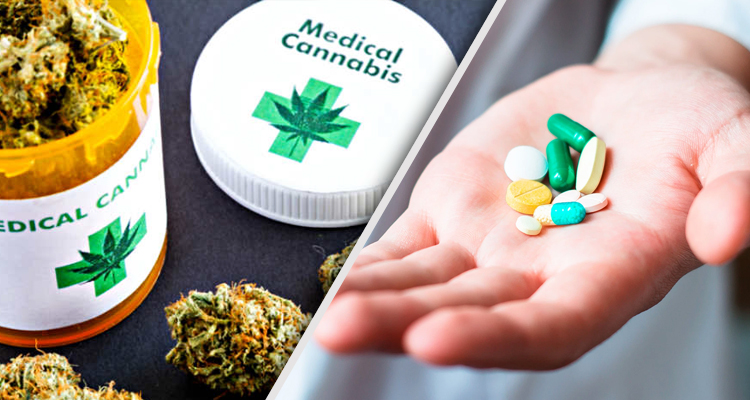 Medical marijuana has long been a controversial topic. The cannabis plant is often seen as a psychoactive drug, with its tetrahydrocannabinol (THC) compound bestowing a heightened mood on those who partake of it. (TLDR version: you get high when you smoke it.)

However, numerous medical journals have documented significant health benefits when the substance is used to treat patients with anxiety, cancer, chronic pain, and depression, among other things. It has also been lauded as a healthier alternative to conventional medications, given its relative dearth of side effects.

Should the bill push through, it will certainly be a game changer in more ways than one. Oh, what a time to be alive.