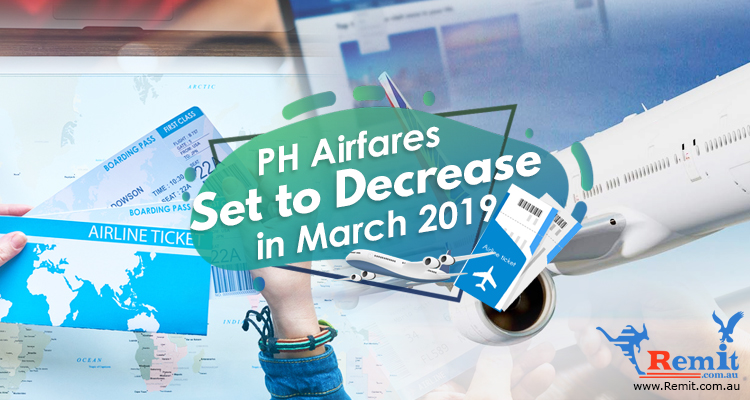 Listen up, frequent travelers and wanderlust addicts. The Civil Aeronautics Board (CAB) has announced a decrease in airfare prices starting next month.

As per CAB Director Carmelo Arcilla, “The average aviation fuel prices for the months of December 2018 to January 2019 was USD 73.50 per barrel, which is equivalent to PHP 24.32 per liter. This corresponds to Level 2 in our fuel surcharge matrix. This will be effective on March 1.”

TLDR version: We have lower jet fuel charges to thank for the upcoming decrease. 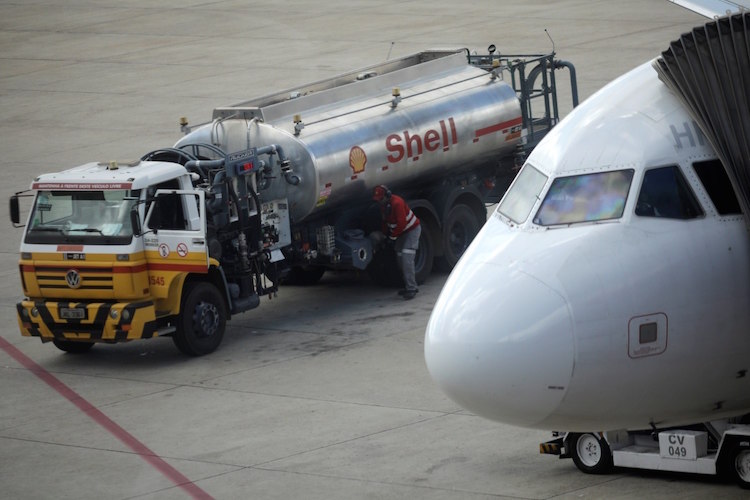 First, let’s define what a fuel surcharge is. The term pertains to a fee that carriers may impose on airline passengers. This additional charge buffers the regional and seasonal variations on fuel costs, which are an integral part of any airline’s operating expenses.

For instance, last year, airlines operated under Level 3 of the surcharge matrix. This allowed them to impose a surcharge of PHP 74-291 for domestic flights and PHP 381-3,632 for international ones. It’s also one reason why many flights turned out pricier last year.

Since January, jet fuel costs dropped to about PHP 24-30 per liter. This corresponds to Level 2 on the matrix. Thus, the range of surcharges would decrease to PHP 45-171 for domestic flights and PHP 218-2,076 for international ones. 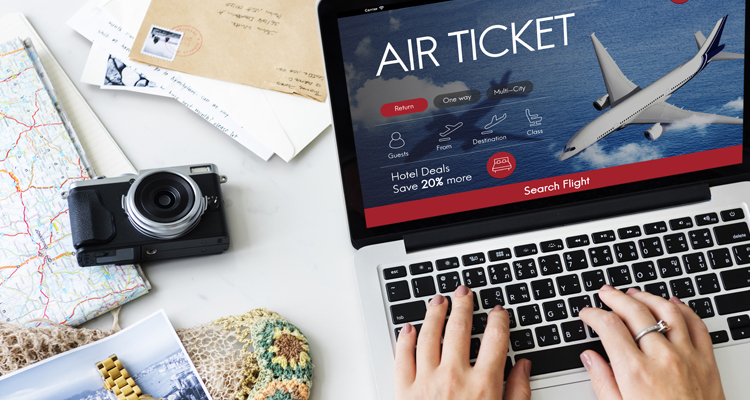 Fuel prices aren’t the only factors affecting airfare rates. The exchange rate or rather, the peso’s strength, also has bearing on such.

Back in 2015, CAB mandated removing fuel surcharges altogether. Jet fuel was then at USD 63.66 per barrel, while the peso was going strong at PHP 44: USD 1.

Fingers crossed for cheaper plane tickets this year then.