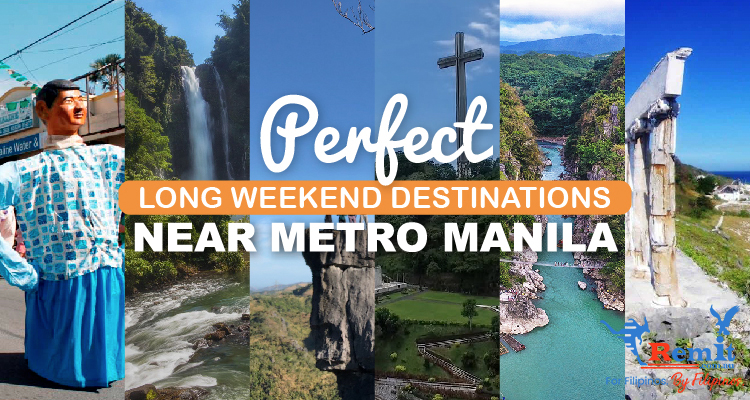 By Samantha Baluyot in Traveling to the Philippines
June 28, 2019

Do you guys want to go on a vacation even for a short time? Do you want to get out of the stress, traffic, and pollution here in the Metro?

Worry no more, because you can have your mini vacation every long weekend to these vacation destinations near Metro Manila! 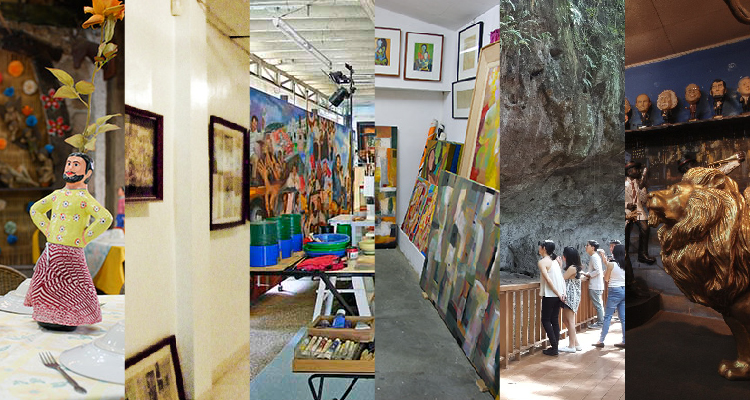 This province of Rizal called as the “Art Capital of the Philippines,” is a small town in the east of Manila. People who are into art usually travels to Rizal to visit the town’s art gallery and museums. Even at cafes and restaurants at Anggono Rizal, tourists will be greeted with the town’s artistic flair. 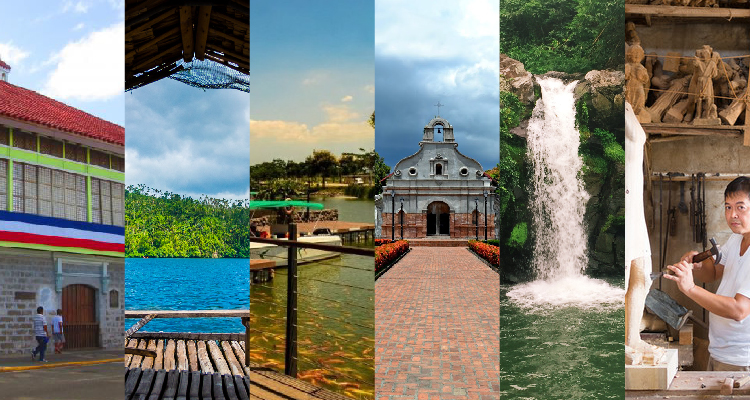 Laguna is notable as the birthplace of Jose Rizal, the country’s national hero. It is also famous for attractions like Pagsanjan Falls, the University of the Philippines Los Baños campus, and the hot spring resorts. Tanay is a town east of Manila, in the Philippines. If you’re planning to go Tanay, you can visit the Parola, a lighthouse with sweeping views over Laguna de Bay Lake.

While the Masungi Georeserve has limestone rock formations set amid rainforest. You can also go to Calinawan Cave, a multi-level cave system and  Daranak Falls that offers natural pools. 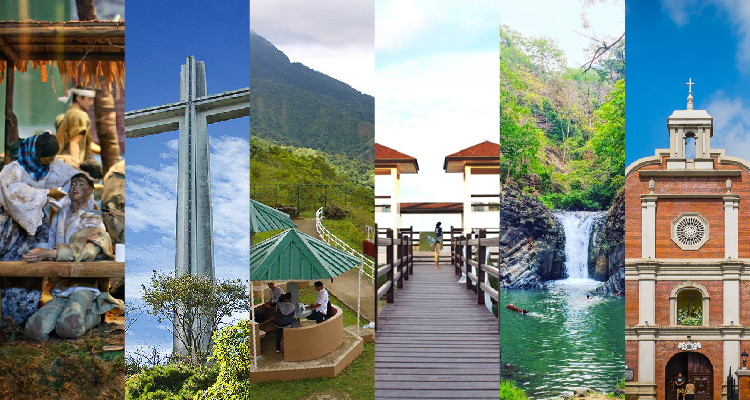 The province of Bataan is best known for its historical and cultural attractions that will make you feel as if you have stepped back in time.

Shipwrecks and coral reefs dot the waters of Subic Bay. Farther south, you can visit marine turtles that are hatched at the Pawikan Conservation Center.

There is also a towering memorial cross and a shrine commemorating WWII’s Battle of Bataan crown Mount Samat in central Bataan. And on the east coast, birdlife thrives in the Balanga City Wetland and Nature Park. 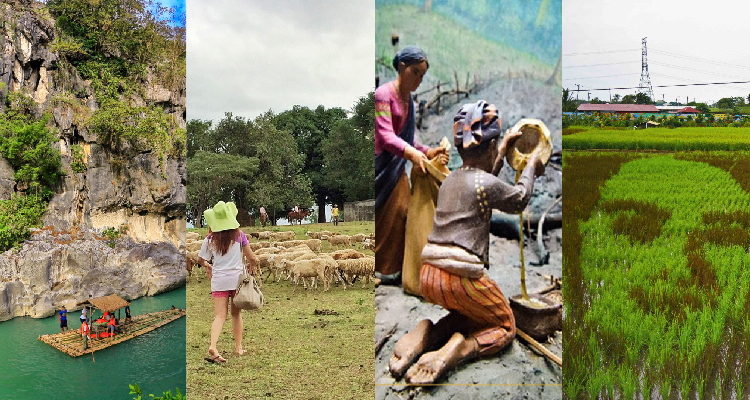 Nueva Ecija is a landlocked province in the Philippines located in Central Luzon. Its capital is the city of Palayan. Nueva Ecija borders, from the south clockwise, Bulacan, Pampanga, Tarlac, Pangasinan, Nueva Vizcaya, and Aurora.

It was only later in 1848 that Nueva Ecija was established as a separate province independent from Pampanga. This was accompanied by changes in its territorial composition over the next 10 years. Batangas is one of the most popular tourist destinations near Metro Manila. It is home to the well-known Taal Volcano, one of the Decade Volcanoes, and Taal Heritage town.

The province also has numerous beaches and diving spots including Anilao in Mabini, Sombrero Island in Tingloy, Matabungkay in Lian, Punta Fuego in Nasugbu, Calatagan and Laiya in San Juan.

All of the marine waters of the province are part of the Verde Island Passage, the center of world’s marine biodiversity.