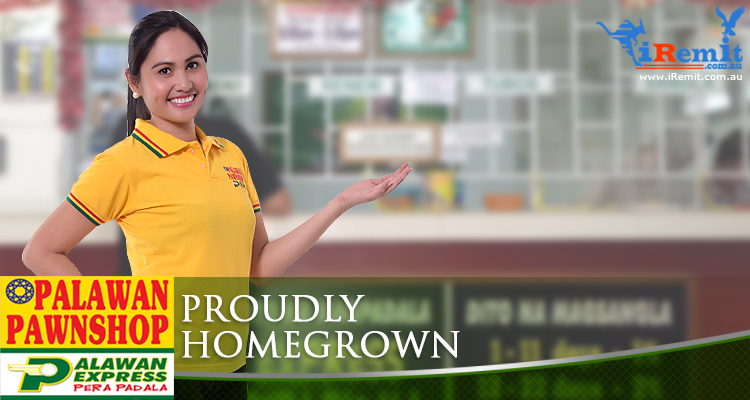 By Serena Estrella in Business and Career
February 16, 2017

As the title suggests, there aren’t any French expats (nor hard to pronounce surnames) in today’s origin story. Both the subject and the history in this article are as Filipino as they come.

Unlike its contemporaries, Palawan Pawnshop is a relatively young business. The brainchild of Bobby and Angelita Castro, it was established in – you guessed it – Puerto Princesa City, Palawan on August 17, 1985. Apparently, the company’s first branch is still very much intact on Rizal Avenue in Puerto Princesa today. 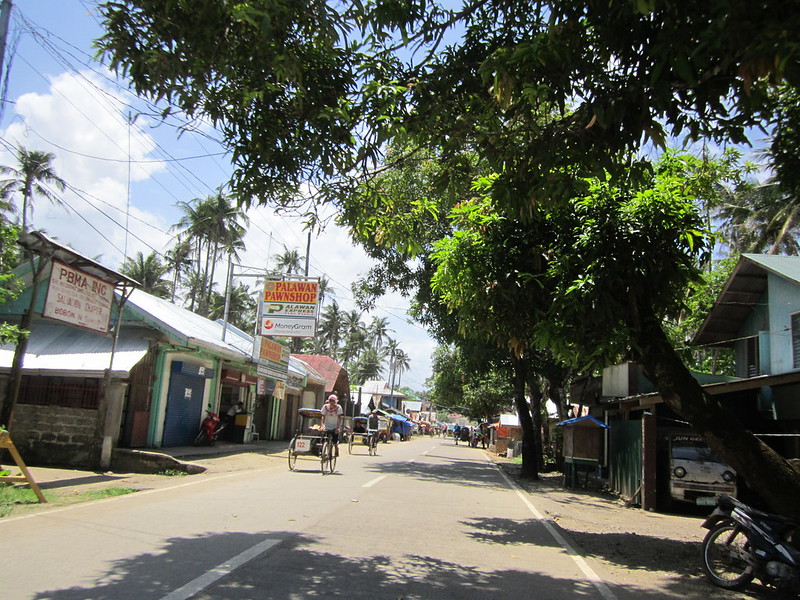 For almost two decades, the company functioned primarily as a pawn shop while it aggressively branched out all over Palawan, Bacolod, and Iloilo. Sometime in 2003, Palawan Pawnshop began its money transfer business known as Palawan Express Pera Padala. It quickly became one of the company’s core businesses.

Palawan Pawnshop’s branches are now well over 750 in number. They’ve also tied up with international remittance companies to help bridge the gap between OFW breadwinners and their families.

So, despite its relatively short history, this true-blue homegrown brand remains steadfast in its mission to be MATATAG (unwavering), MAASAHAN (reliable), and MAPAGKAKATIWALAAN (trustworthy).