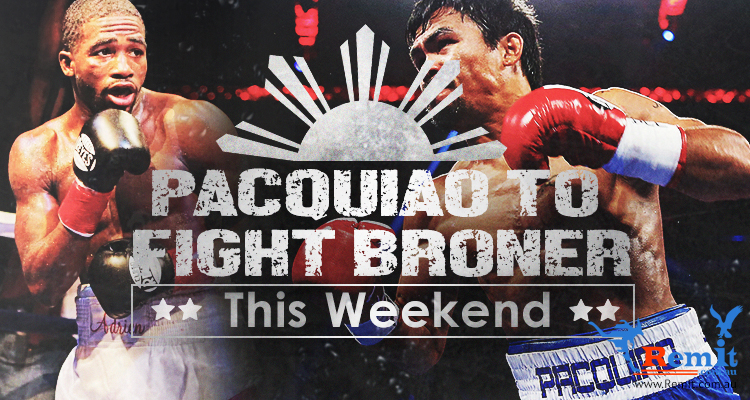 Pacquiao to Fight Broner This Weekend

They say Pacquiao’s boxing matches are the ultimate solution to notorious Manila traffic. Why? Well, whenever the Pambansang Kamao (National Fist) has a televised bout, the roads are miraculously cleared, almost as though everyone opted to stay home and watch.

Kidding aside, it looks like the city is set to go quiet this coming Sunday, 20 January, as Manny Pacquiao takes on Adrien Broner for the World Boxing Association (WBA) welterweight championship. 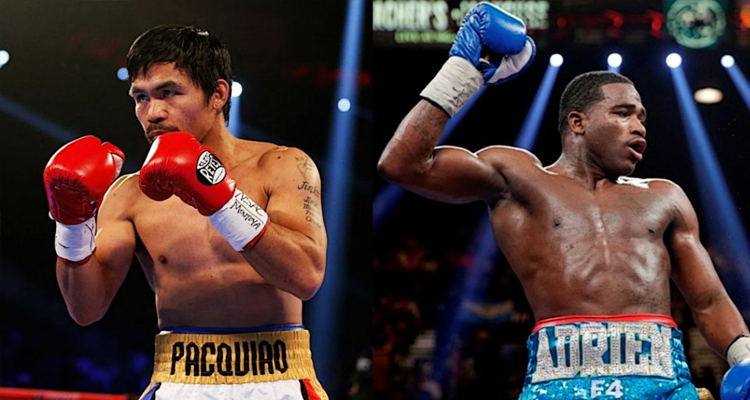 Billed as “Return to Vegas,” the match will actually take place on Saturday night, January 19, 2019 at the MGM Grand Garden Arena in Las Vegas, Nevada. Due to the time difference, however, Filipinos will be able to catch the broadcast on the 20th, Philippine time.

Pacquiao will be defending the WBA Welterweight Championship against the former WBA champion. At 29, the latter is eleven years younger than the Filipino boxer, but due to Pacquiao’s status as the only eight-division champion in boxing history, he remains the favorite among those betting on the outcome of Saturday’s match. 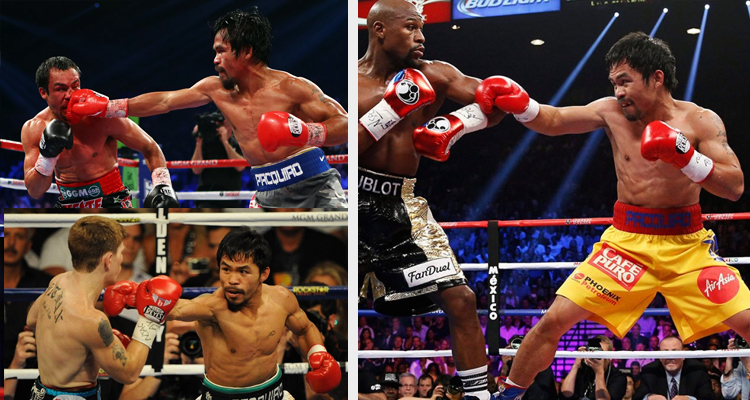 I’m not quite sure if Pacquiao was able to wrest the World Boxing Organization (WBO) welterweight title back from Jeff Horn after their 2017 match, but that hasn’t diminished the overwhelming support from his fellow Filipinos one bit.

Broner, on the other hand, appears to be living up to his moniker. “The Problem,” as he is sometimes called, not only has a lengthy rap sheet, but is also notorious for his obnoxious behavior inside and outside the ring. At the traditional fight week press conference, he verbally attacked the well-respected Showtime Boxing analyst Al Bernstein and made racist jokes directed at Pacquiao supporters, telling them, “I got a cat for you for dinner,” and “I got some sautéed German Shepherd for you in the back.” 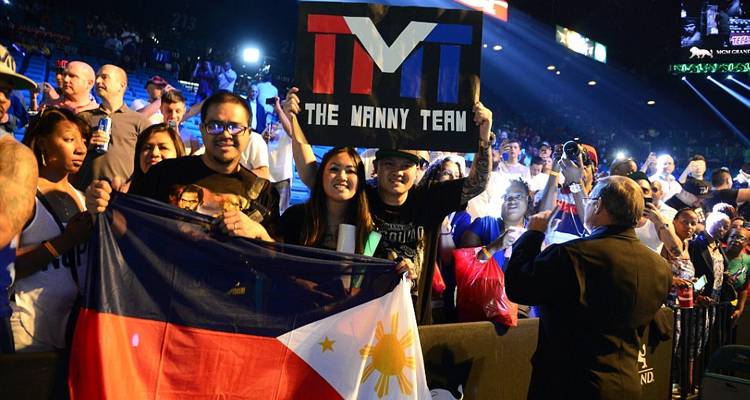 Keen to see who will prevail? Tune in to Cignal and Sky Sports on Sunday. Pacquiao fans Down Under can also check their local sports channels for the schedule.