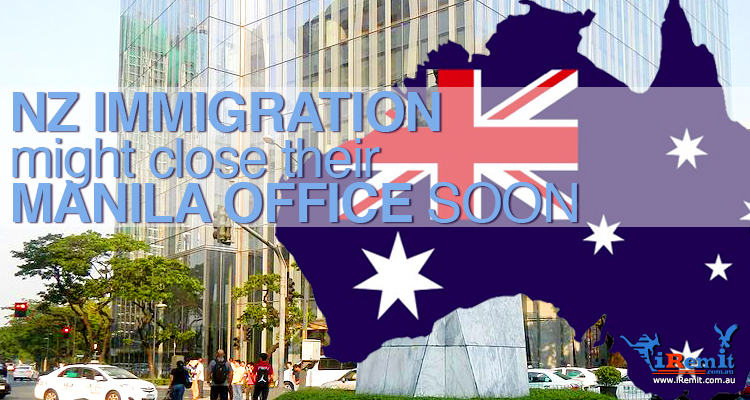 Planning to migrate to New Zealand? You might have to fly there just to apply if recent developments will push through.

Immigration New Zealand (INZ) recently confirmed plans to close a total of fourteen of their visa processing offices – twelve of which are located in overseas cities, namely Ho Chi Minh, Hong Kong, Jakarta, Bangkok, New Delhi, Pretoria, Moscow, Shanghai, Washington DC, London, Dubai, and Manila. The remaining two public service counters up for closure are in the island nation itself, as the agency revealed that it would cease operating its Auckland Central and Henderson offices as well.

Locally, only the offices in Manukau, Hamilton, Palmerston North, Porirua, and Christchurch would remain operational.

The underlying cause of this drastic proposal appears to lie in INZ’s goal to employ more local staff by bringing back the bulk of its visa processing onshore. It’s also worth noting that prior to this development, it had been discovered that the agency was paying its overseas officers as little as NZ$4 per hour. Currently, the agency earns more than NZ$200M annually from processing fees and have 560 overseas officers employed.

As of yet, INZ plans to retain only five overseas offices: Beijing, Mumbai, and three more in the Pacific region, with the former two singled out like so due to the high volume of their student and visitor visa applications.

INZ General Manager Steve Stuart also hinted at a “significant investment” in the agency’s technology platforms in response to the growing popularity of online applications, so this might serve as the alternative for applicants in far-off cities.

Understandably, not everyone is thrilled by the proposal.

Licensed immigration adviser Toni Alexander is skeptical about the agency’s reasons for closing down many of their overseas offices, saying “The fact that INZ is keeping Mumbai, Beijing, and the Pacific branches open indicates clearly that it plans to continue to save cost by employing people in these low-cost markets – the same markets identified as risk markets.”

Simon Moore, the director of the New Zealand Association of Migration and Investment (NZAMI), has also expressed concern that visa verification in risk markets (those identified in some of the cities on the list of potential closures) could be compromised without the facilitation of overseas officers who understand cultural nuances and trends of fraudulent behavior. He also pointed out that the proposal might backfire if it leads to further delays in visa processing times.

Immigration advisers, agency staff, and other stakeholders will be in consultation over the matter until Friday, 29 September. They are set to decide over the proposed move before the end of the year.