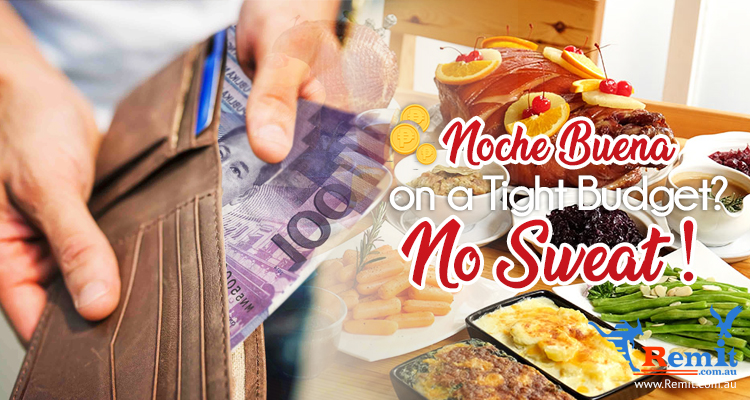 Noche Buena on a Tight Budget? No Sweat!

Some years back, when I used to write for a popular local food blog, one of my co-writers penned an article on five kinds of food he didn’t want to see on his table for Christmas Eve.

The guy meant well, and I suppose it was humorous, in a way. Unfortunately, much of the food he listed happened to be staples for perhaps 90% of the Filipino population who don’t have bottomless trust fund accounts, and quite a few took offense at how elitist his angle was, given how lots of people in these parts can’t exactly afford to “replace ube and queso ice cream with a pint of Ben & Jerry’s.”

Anyway, the point is, Noche Buena can be a touchy subject for a lot of us. If you’ve been laid off, demoted, been hit hard by new taxes, or having a really rough year in general, spending the equivalent of an entire month’s pay on a midnight feast, even on Christmas Eve, just doesn’t feel right.

Then again, foregoing Noche Buena isn’t an option either, especially if you already have a family and are keen to establish some holiday traditions of your own.

There is, however, a happy medium to be found amidst all this. Should you find yourself pinching pennies this time of year, there are quite a few strategies you can employ to pull together a hearty feast without breaking the bank: 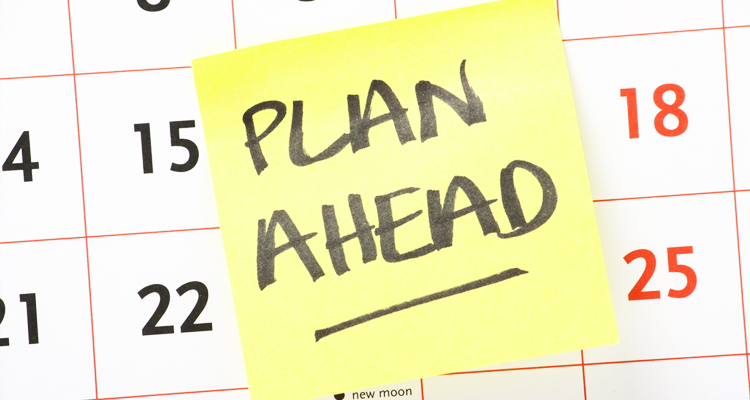 Before anything else, work out your budget, how many people you intend to feed, and whether you’ll be splitting the costs with your relatives. Once you have your figures down, it’ll be easier to proceed with the rest of the steps on this list. Think one appetizer, one main course, and one dessert. For instance, do you know that a menu consisting of fried chicken, spaghetti, and some fresh fruit for about 4 people can be had for roughly Php500 (AUD12.90)?

You can choose to go beyond if your wallet and schedule will permit, but there’s only so much food a person can eat anyway. If an entire lechon is out of the question, why not have some lechon kawali instead? Or how about serving up some cheese sticks instead of the usual queso de bola?

Chicken also makes for a more affordable alternative to beef or seafood, so you can use it as a substitute in several recipes by making a few adjustments in the cooking time. 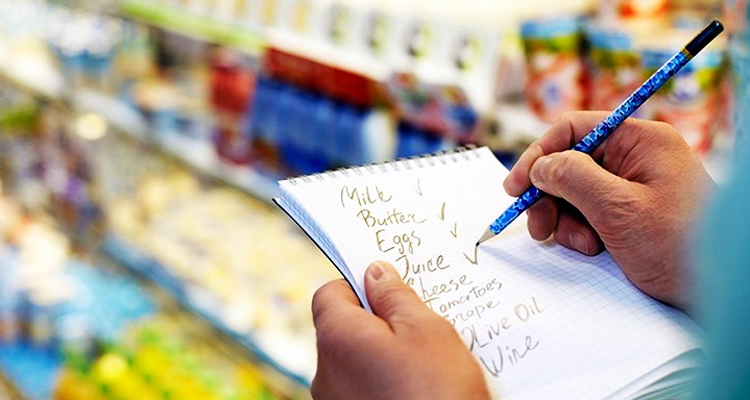 After deciding on your menu, list down the ingredients you’ll be needing and check your fridge or pantry for stuff you may already have on stock. Jot down the ones you don’t and be sure to stick to the list when you hit the grocery. 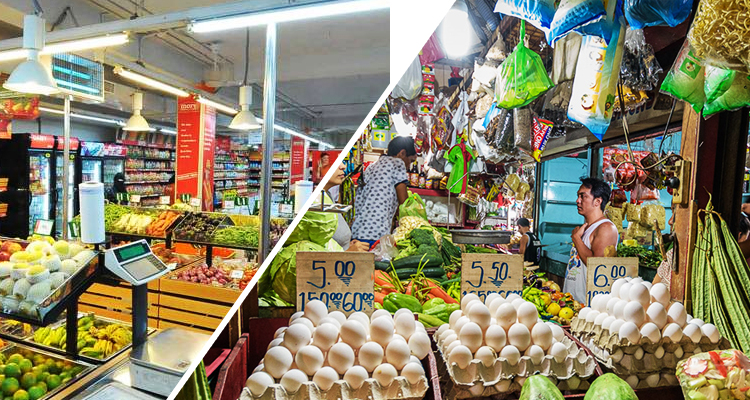 Speaking of grocery stores, they’re great and all, but don’t disregard public wet markets or flea markets either. They often offer better prices than air-conditioned supermarkets.

If you’ve got time, you can canvas prices across groceries and increase the margin of your savings even further by buying an ingredient where you can get it cheapest. 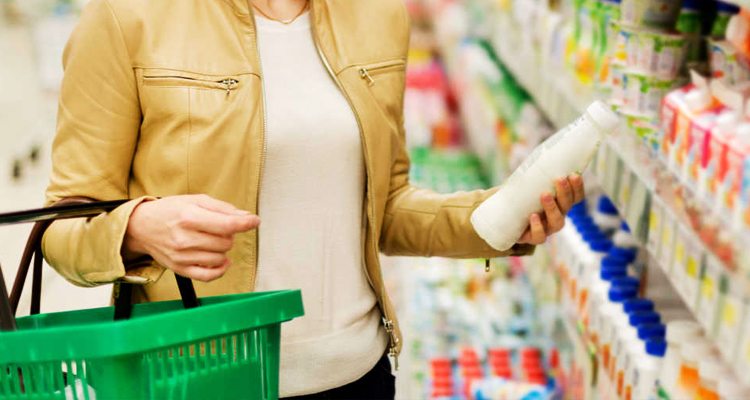 Lesser-known local brands are significantly priced lower than their imported counterparts, but the difference in quality is usually minimal. Examine the shelves above and below eye-level to find these alternatives. 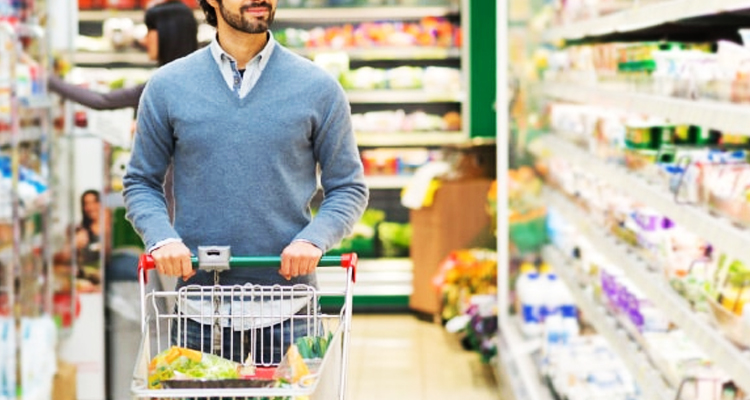 For Noche Buena, anyway. Sure, buying canned goods by the dozen can save you money in the long run, but when you’re buying perishable, seasonable items, it’s better to get only what you need.

Purchasing individual slices of jamon or queso de bola, for instance, not only results in a lower total at the cash register, but it also reduces food waste and who wouldn’t want that?

“Noche Buena” literally means “Night of Goodness” in Spanish, and it actually originated as a nocturnal feast for breaking the fast that natives went on before the Christmas Eve Mass. Then as now, the people you broke bread with was more important than what was actually on the table.

Perhaps we would all do well to remember that, not just on Christmas Eve, but for every night of the coming year.