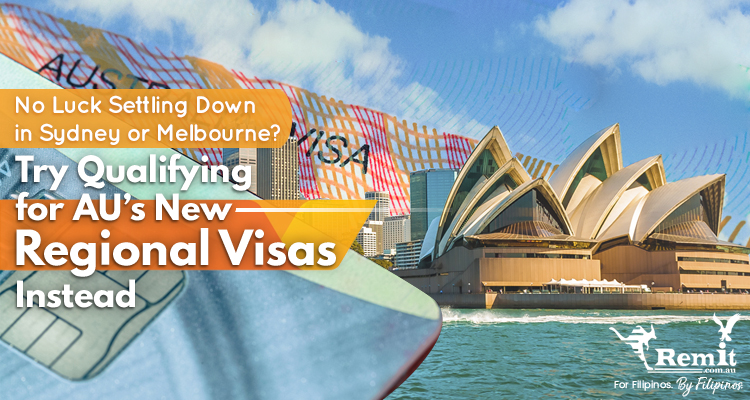 No Luck Settling Down in Sydney or Melbourne? Try Qualifying for AU’s New Regional Visas Instead

You’ve heard about Pyramid Hill, right? The little Australian town was enduring labor shortages, schools on the verge of a shutdown, and even a bare-bones fire brigade. That is, until someone thought of sponsoring skilled Filipino migrant workers.

And now, Pyramid Hill is thriving.

At first, Pyramid Hill sounds like an isolated case. After all, immigration is often a hotly-contested issue in many developed countries. Why would its locals ever embrace immigrants from developing nations, right?

Well, here’s the thing. Developed countries often struggle with a dwindling population. It’s not so obvious in densely-packed cities, but it’s a different story in rural areas.

Regional Australia, for instance, accounts for 40 percent of the country’s economic output. Basically, this covers all the towns, small cities, and areas outside Sydney, Melbourne, Adelaide, Brisbane, Perth, and Canberra. Yet while they employ one in three workers, many regional areas struggle to fill their labor force.

You see, while unemployment is relatively low outside the big cities, many young people aren’t keen on working in the agriculture industry. They’re also often drawn to the urban hustle and bustle, and thus aren’t likely to settle in remote towns. Hence, the steadily decline of much of regional Australia’s populations.

Migrant workers, on the other hand, are out to find steady jobs and higher standards of living, regardless of the location.

How the New Regional Visas Can Benefit Filipinos and Other Migrants 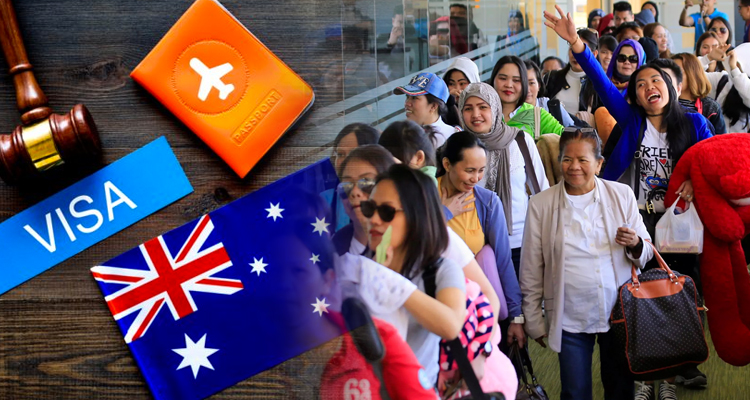 And so, the Australian government appears to have found a solution. To repopulate regional areas, they will be offering regional visas for migrants who will relocate there.

It can be a tidy resolution. There’s far less competition beyond the metropolitan cities, so it’ll be easier for migrants to find decent jobs. Living expenses would also be significantly lower in rural areas. More importantly, regional visas will be a pathway to permanent residency.

And in return, the sheer number of migrants can revitalize the local economies in regional areas.

How It Would Work 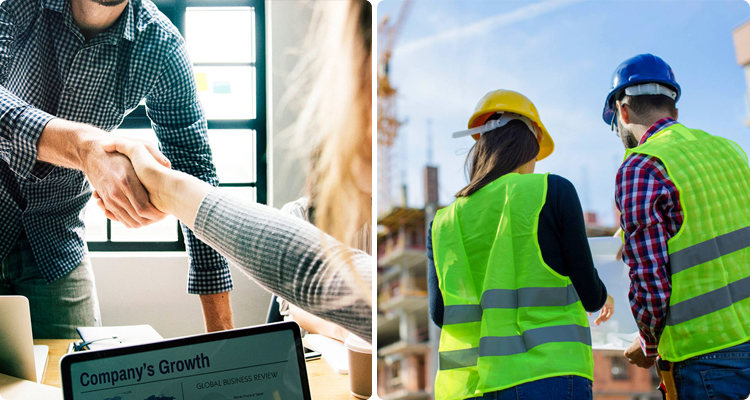 As of this writing, the new skilled regional provisional visas will be for skilled migrants and dependent family members who want to live and work in Australia. Apparently, there will be two kinds:

. Obviously, this is for people with employment sponsors in regional Australia. Think Pyramid Hill’s initial Filipino migrants.   . You can avail of this if the State or Territory government nominates you. Alternatively, an eligible family member can sponsor you to live and work in regional Australia via this visa.

According to the Department of Home Affairs website, both visas will be valid for five (5) years. Those who have them, of course, will need to live and work in regional Australia throughout the validity period. This way, visa holders can eventually apply for a Permanent Residence Visa after three years, once the Skilled Regional one becomes available.

Do take note that the regional visas will commence next month, in November.

Interested? The Home Affairs office has yet to release details for the application process, but we’ll be sure to feature those once they are available. Be sure to follow our blog for updates!