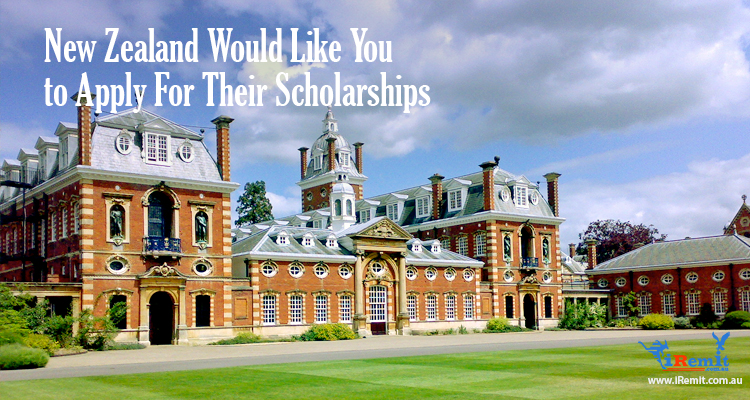 New Zealand Would Like You to Apply for Their Scholarships

If you’ve read our most recent articles on New Zealand’s hankering for migrants and their being declared the world’s best place to live this year, we’re giving you another reason to love this island nation even more:

New Zealand is inviting Filipino students to try out for their scholarships.

This is big news indeed, especially since, according to Ben Burrowes, Regional Communications and Strategic Relations Manager in Southeast Asia for Education New Zealand, NZ is the only country in the world that has ALL of its universities listed among the world’s top 500.

Like their Philippine counterparts, New Zealand students are enrolled in a three-tier system: primary and intermediate schools followed by secondary (high) school, and then a tertiary education stint at university and/or polytechnic schools. The country’s academic calendar generally runs from February to mid-December for elementary schools, late January to late November or early December for high schools and polytechnic schools, and late February to mid-November for universities.

As per NZ schools’ academic performance, they are ranked 7th best at science and reading in the world and 13th best at Mathematics. It should also be noted that Filipino migrants belong to the fastest-growing student populations in New Zealand. In 2015 alone, the country counted 3,500 Filipinos attending their universities.

This year, an 83 percent increase in the number of Filipino students availing of courses in New Zealand has been observed.

Given such, New Zealand Ambassador to the Philippines David Strachan announced last Wednesday that his country offers 24 postgraduate scholarships to Filipinos every year in three sectors: agri industries, disaster risk management, and renewable energies, and accordingly called on and encouraged our country’s students to apply for them.

Strachan was also quoted as saying, “We would like to get more students from Mindanao including Moro students and Lumad students to apply for these scholarships,” which resonated with the crowd assembled in Davao as those two groups have been subject to great injustice recently, and the opportunity to empower themselves through a quality education will certainly do wonders for their community.

In case you’re interested in applying for the 24 scholarship slots up for grabs, you can click this link for more details.