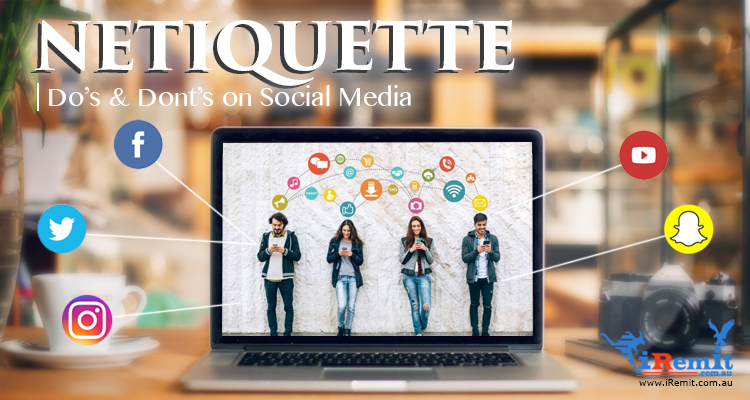 Netiquette: The Do’s and Dont’s of Social Media

The digital world moves quicker than the offline world. It is crucial that you contemplate upon the potential effects of your words before you post them. Let me put a spotlight on the recent events.

As you may know, late President Ferdinand Marcos has been buried at the “Libingan ng mga Bayani” (Heroes’ Burial Site). The netizens were divided into two sides: the supporter and the opposition. Heavy exchanges were thrown in Facebook walls and Twitter rants. Many Filipinos were willing to go head-to-head online in ways that they can never do outside of the screen. No matter how these fights started, the results were not constructive.

The significant effects included removal of content due to the violation of Facebook’s community standards as well as the lockout of many Facebook accounts.

Social media exudes so much power. Thus, it is important to follow proper etiquette or netiquette when you interact with other users.

Do Not Expect Anything From Others

I am sharing my initial experiences with social media in the spirit of utter transparency. Like you, I was hooked by its power of validation. I had a bad habit of counting and tracking my followers. I quickly unfollowed the people who do not subscribe to my feed. Then, maturity kicked in. I became confident with my own skin. Most importantly, I realized that I can never demand reciprocity.

Do not follow people, pin pictures, or like posts for the sake of getting something return. The constant need for reciprocity may lead you to acting calculated and insincere. Be genuine!

Burning bridges and casting farewells to your negative “friends” on social media are inevitable. You may be one of those people who accepted all the invites when you first joined the platform. However, you do not really care about a few of them. You did not want to know about your neighbor’s domestic issues, nor do you want to know what your preschool teacher had for lunch.

Instead of unfriending these people on the spot, you may hide their posts. Click the drop-down menu on the upper right-hand corner to unsubscribe from someone’s post. This is a good way to declutter without hurting anyone’s feelings.

Nothing is eternally private on social media. This is why you must be wary of oversharing. Some people not only post about their domestic disputes, but also share their constant trips to the toilet. Your struggle with irritable bowel syndrome is not something that the audience wants to know! Please limit what you share on social media to prevent violent reactions from the online readers.

Furthermore, some people complain about their jobs and bosses online. Your employers may use this information against you when they file for termination. This happened several times in the past. You need to separate your personal accounts from your business accounts.

Do Use Caution When Tagging Photos

It does not matter if you are vain or not, you probably do not want to be tag in an unflattering or poor-quality image. Why must you put your so-called friends in the same situation?

Ask the permission of your friends before tagging them in a group photo. Or better yet, you may post a caption including the phrase: “tag yourself”. This will encourage others to take the initiative. Lastly, make sure that you will tag the right person. This happened to me recently as I had two friends with identical names. 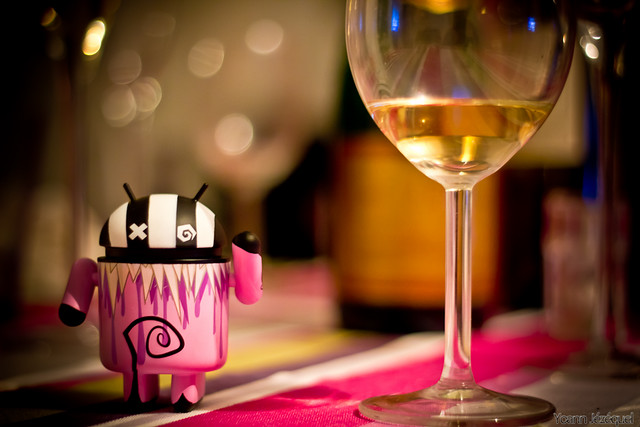 You must never drink and drive or drink and post. Alcohol takes away your prized inhibitions. This may lead to saying or doing things that you will regret once you have sobered up. You are more likely to break the rules of social media modesty if you are impaired in any way.

Resist the temptation of venting out your frustrations and anger digitally. You are completely liable of what is posted on your wall. A wrong move may damage your personal or professional reputation.

Do Watch Your Tone 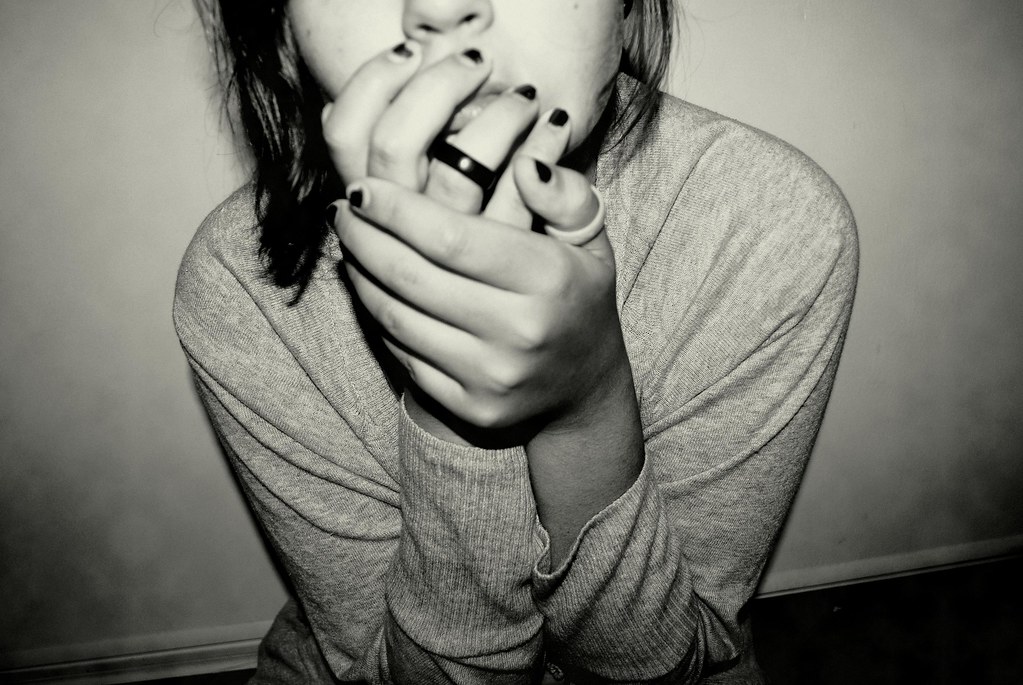 The tone of your posts can lead to certain perceptions and reactions from its readers. So, avoid the unpleasant tones such as blatant bragging, humble-bragging, and consistent complaining. Say your Tweets mostly revolve around rants, people may start to associate the brand you represent with that tone.

A simple solution to this dilemma is to represent a realistic range of tones. No one expects you to be jolly or angry all the time. Balance your tone, as much as possible.

The most popular platforms for social media are Facebook, Twitter, Instagram, and Snapchat. Each of these sites serve a particular population. We are given the power of technology up front. However, we took courtesy to the backseat.

Reflect upon your actions and employ the rules of modesty when using social media!