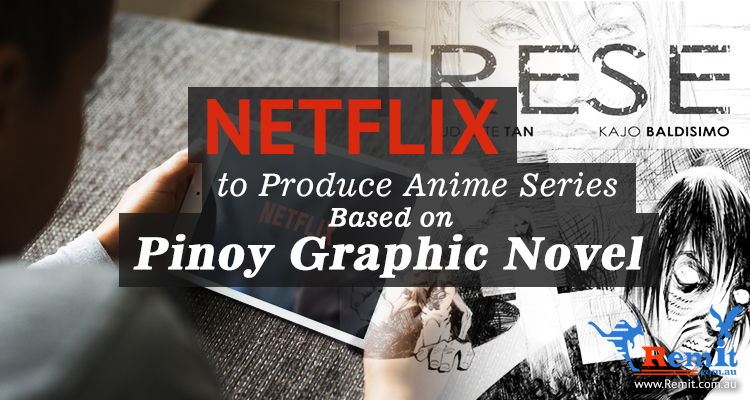 Netflix to Produce Anime Series Based on Pinoy Graphic Novel

It looks like Jose Rizal won’t be the only Filipino hero with an international media release in his honor.

(Okay, so the protagonist of Netflix’s upcoming anime series might be fictional, but she’s Filipino, so it still counts.)

A week ago, 7 November 2018, the global streaming service announced that it would be developing five new anime series at the “See What’s Next Asia” event at Singapore’s Marina Bay Sands Hotel. One of them will be based on the Filipino graphic novel “Trese,” while a couple others will be adaptations of the sci-fi hit “Pacific Rim” and the Netflix original “Altered Carbon.”

Written by Budjette Tan and illustrated by Kajo Baldisimo, “Trese” follows the adventures of its eponymous heroine, Alexandra Trese. A bar owner who hails from a family with expertise in supernatural matters, she also assists the local police in investigating crimes perpetrated by some of Filipino folklore’s most sinister creatures. We’re talking about the likes of the tikbalang, aswang, and kapre populating Manila’s criminal underworld, folks. (Figuratively speaking, though, that’s not really too far from the truth, eh?) Trese even has a pair of sidekicks in the form of twin demigods fittingly called “Kambal,” which is a Filipino term for “twins.” Nifty. 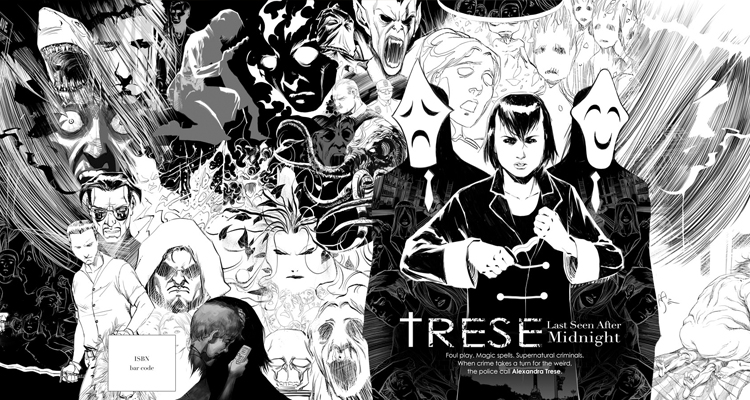 While no release date has been announced, the names attached to the production gives tremendous cause for excitement.

Jay Oliva, a Filipino-American storyboard artist and animation director who has done work on critically-acclaimed comic book adaptations such as “Batman: Under the Red Hood,” “Justice League Dark,” “Batman: The Dark Knight Returns,” and “The Legend of Korra,” will serve as the show’s executive producer. BASE Entertainment’s Shanty Harmayn and Tanya Yuson have also signed up for the production team. 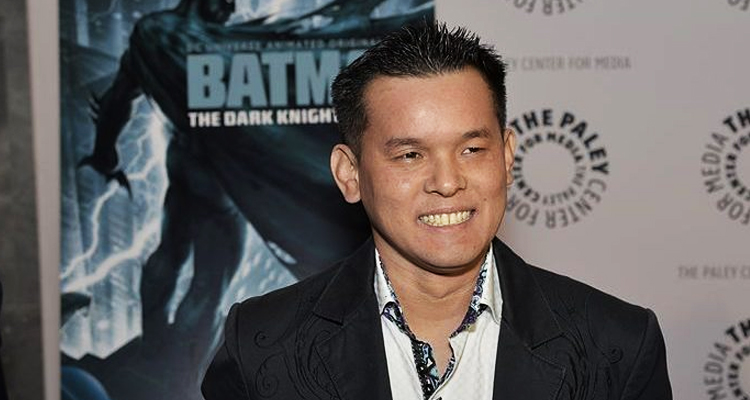 Image Credit: Revenge of the Fans

“Trese” was first published in graphic novel format back in 2005. It won the “Best Graphic Literature” award at the 2010 National Book Awards, and has spawned five sequels to date. Neil Gaiman, the acclaimed author of the “Sandman” series, is said to be a staunch supporter of the creator’s online crowdfunding campaign to distribute “Trese” internationally. 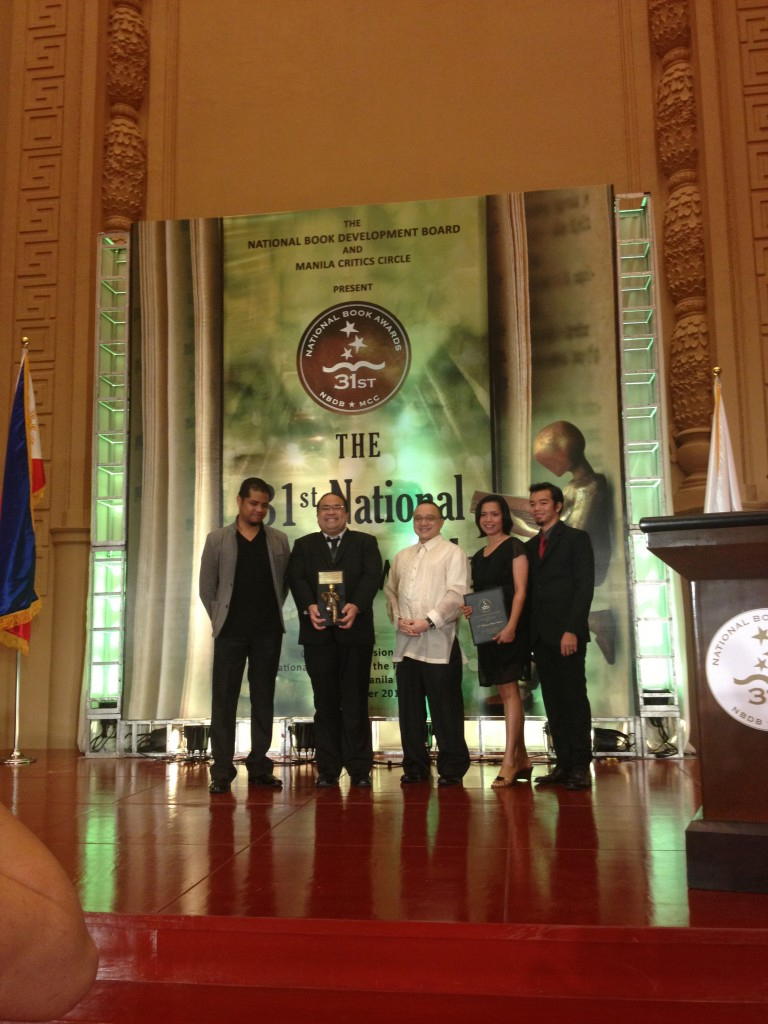 Given the buzz that Netflix’s latest announcement is already generating, however, “Trese” could very well land an international audience regardless of how the crowdfunding campaign goes.