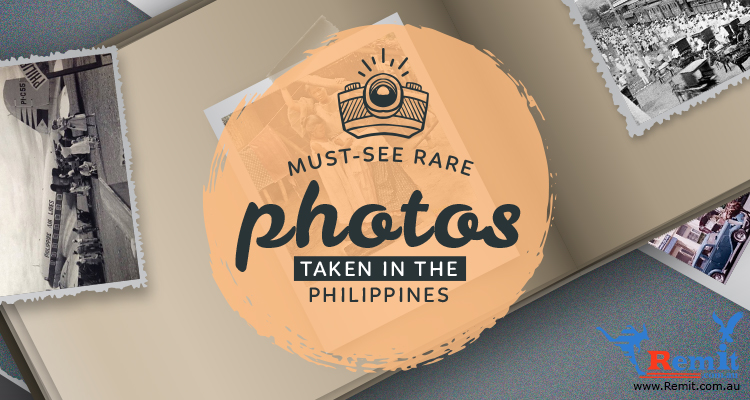 By Samantha Baluyot in Traveling to the Philippines
March 7, 2019

“Photography is the art of freezing a moment in time, while time itself moves on, and the moment disappears.”

Photos are often taken as souvenirs or remembrance for a certain event. Some people may think that it is only for leisure but the truth is, a photo is like a time machine that can freeze moments and preserve history.

And for today, let us explore these photos taken year and years ago that have preserved the culture and way of life of early Filipinos in the Philippines.

The Death of Emilio Jacinto 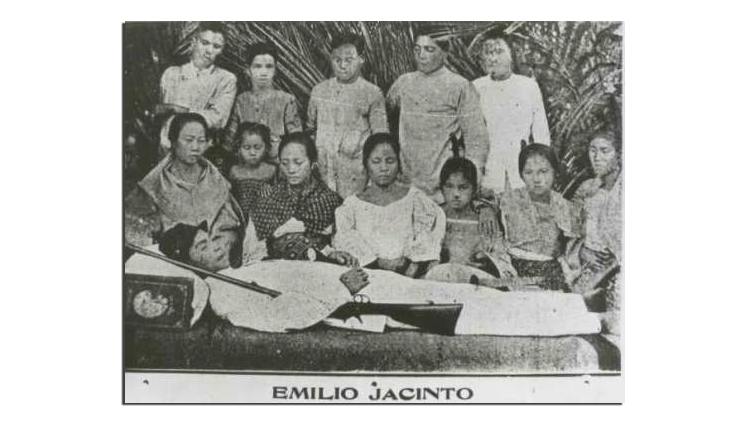 Known to be the “Brain of the Katipunan” Emilio Jacinto died of malaria at the age of 23. Believe it or not, this photo is his first and only photo.

This photo existed because of people’s ritual of taking postmortem photographs during that era. 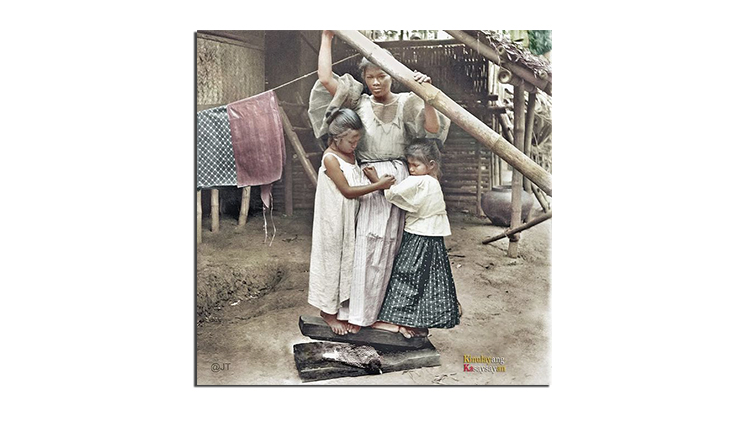 How? For you to be able to iron your clothes, you need to step on the slab to roll the roller. The bamboo pole serves as a support so you won’t lose your balance.

Plague Researchers in the Philippines 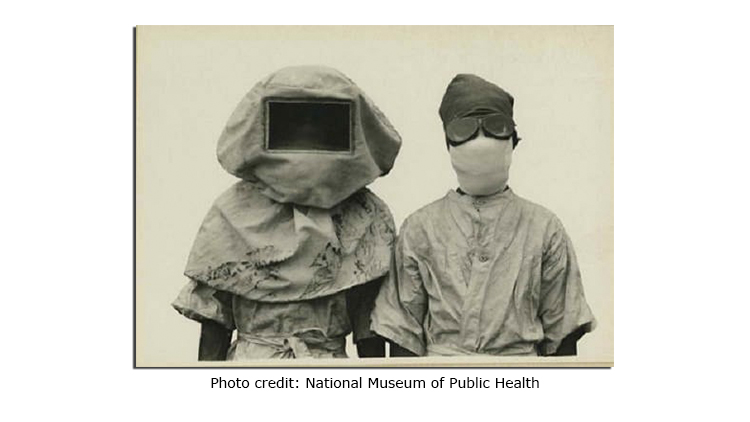 In 1912, Dr. Heiser, chief quarantine officer, and director of health of the Philippine Islands discovered that the Third Plague had already reached the country.

The photo from the archives of the National Museum of Public Health shows how plague researchers protect themselves by wearing masks and safety gears. In 1823, a huge saltwater crocodile was killed near the town of Jalajala in Laguna de Bay. It measured 27 feet from the tip of its snout to the end of its tail.

By virtue of its size, Lolong is no match to its giant predecessor. When it was caught in Agusan Del Sur a few years ago, Lolong only measured 20.24 feet or 6.17 meters. Nonetheless, it managed to seize the Guinness World Record for becoming the largest saltwater crocodile in captivity. It seems unbelievable whenever we see illustrations of Bayanihan in our school books. People lifting a house all together may sound crazy but not in the Philippines.

The concept of Bayanihan is traced back to in a country’s tradition which can be observed in rural areas, wherein the town’s people were asked especially the men to lend a hand to a family who will move into a new place.

The relocation does not only involves moving the family’s personal belongings but most importantly it concerns the transfer of the family’s entire house to a new location. A traditional Filipino house (Bahay Kubo) is made of indigenous materials such as bamboo and Nipa/Anahaw leaves.

Yup, there’s a railroad in Cebu before. The 57-mile railway ran all the way from up north in Danao, when it was still a town, to Argao, one of the province’s municipalities in the south.

The Central Station once stood where you can now find the Development Bank of the Philippines to the Cebu City Medical Center. There were 2 other train stations, one in Carcar and another in Sibonga, both in the south. 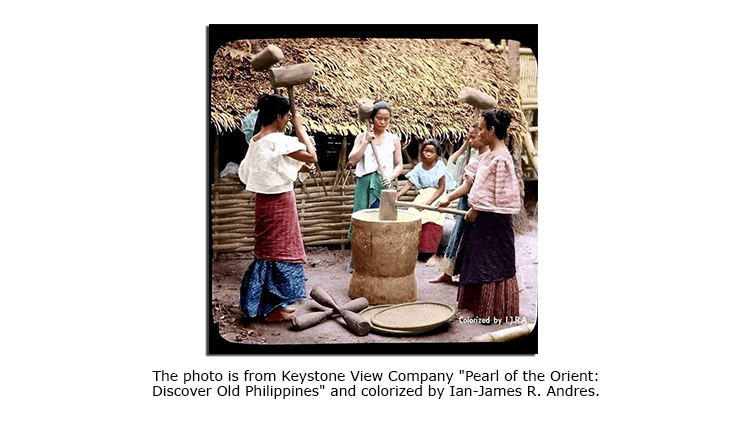 If you think cooking every morning is hard,  then you’re wrong. This photo shows how women hull rice together and prepare for breakfast during the 1900s.

Transportation in the Manila Photo from University of Wisconsin/”Pearl of the Orient: Discover Old Philippines” and colorized by Ian-James R. Andres.

Cars, carriages and streetcar, this is Manila during the 1930s. You might be thinking about how lucky people were at that time.

As I saw this photo, all I can think about is how progressive Manila was. Too bad we didn’t have the chance to witness it. 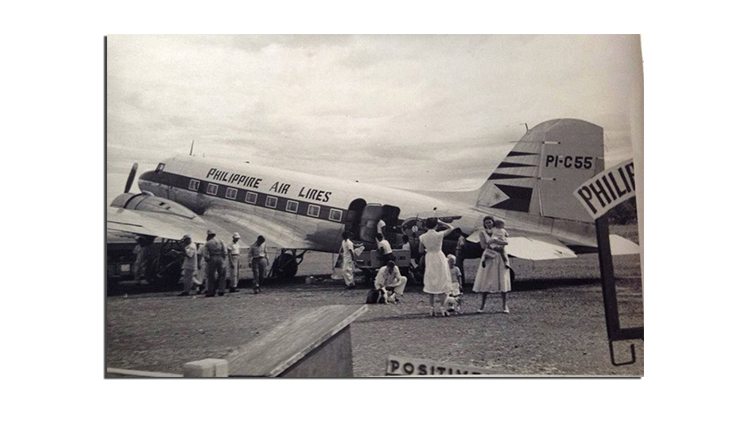 During the early 1900s, Philippine Airlines (PAL) used to operate flights to Nasugbu (Mla-Nasugbu-Mla) The air ticket cost for one way was PHP 7.00.

The airport is now the site of the Roxaco Landing Subdivision, in Brgy 2, Ibaba, Nasugbu.