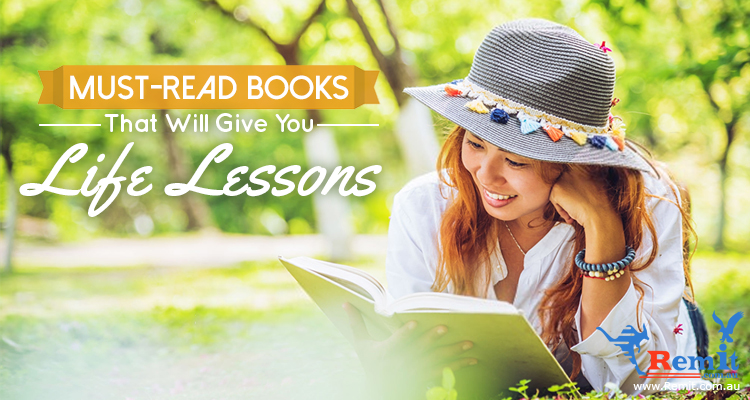 By Samantha Baluyot in Health and Fitness
January 7, 2019

Must-read Books That Will Give You Life Lessons

Reading is fundamental, they say. It allows us to experience more sensations, reduces stress, and adds knowledge. For some, reading books is a good practice to enhance their imagination and to also prevent Dementia.

Beside from these benefits, reading books can also give us life lessons that we can apply and share to people around us. We just need to read the right books that will give us self-growth and for that, here are the suggested books that will surely give you life lessons.

The Five People You Meet in Heaven “Holding anger is a poison…It eats you from inside…We think that by hating someone we hurt them…But hatred is a curved blade…and the harm we do to others…we also do to ourselves.” -Mitch Albom, The Five People You Meet in Heaven

Are you wondering what will happen after we die? Where will we go and who are the people we’ll see. The Five People You Meet in Heaven is an all-time classic novel by Mitch Albom, it tells a story about the death of Eddie and his journey to heaven where he met five people who became part of his life on earth. 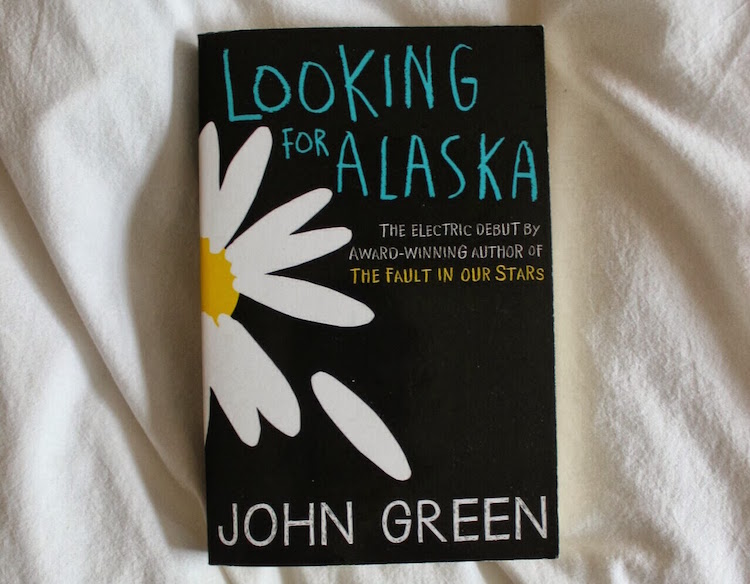 “The only way out of the labyrinth of suffering is to forgive.” –John Green, Looking for Alaska

Looking for Alaska was John Green’s first published novel. It is a young adult novel that tells about a boy who is obsessed with people’s last words. The story revolves around the life in high school, friendship, struggles, and love. 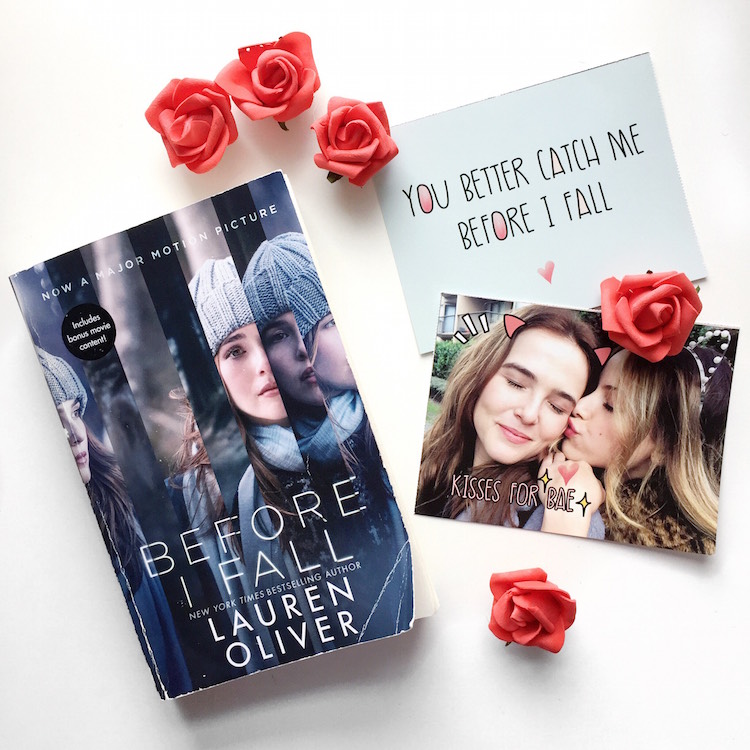 “It’s funny, isn’t it? When you are young you just want to be old, and then later you wish you could go back to being a kid.” –Lauren Oliver, Before I Fall

Do you believe that a person knows when he/she will die? Before I Fall is a 2010 young adult novel written by Lauren Oliver. It is written in the first-person narrative of a teenager who is forced to relive the day of her death every day for a week.

The Perks of Being a Wallflower 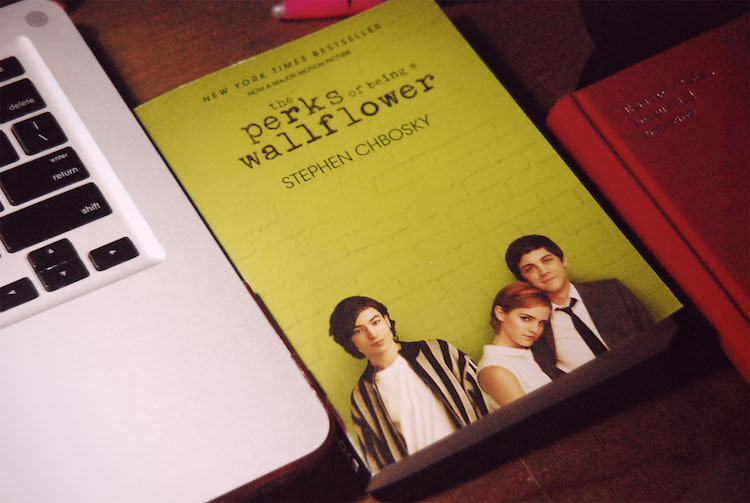 “We accept the love we think we deserve.”  –Stephen Chbosky, The Perks of Being a Wallflower

The Perks of Being a Wallflower is a coming-of-age epistolary novel by American writer Stephen Chbosky, which was first published on February 1, 1999, by Pocket Books. Set in the early 1990s, the novel follows Charlie, an introverted teenager, through his freshman year of high school in a Pittsburgh suburb. 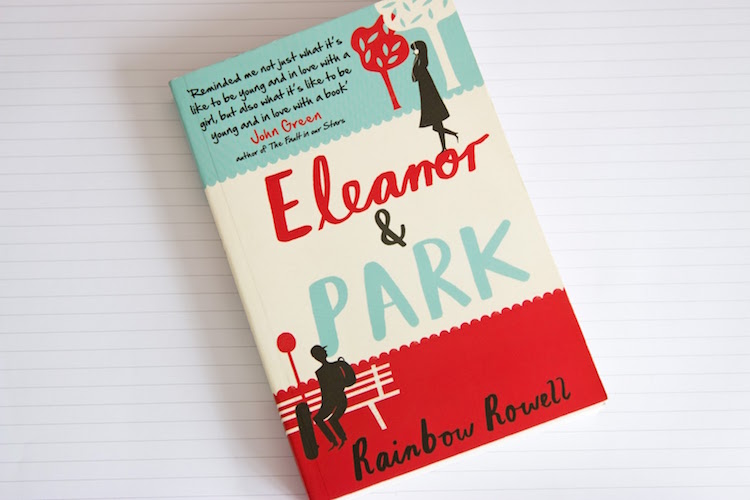 ‘I just can’t believe that life would give us to each other,’ he said, ‘and then take it back.’

Eleanor & Park is the first young adult novel written by Rainbow Rowell. Published in 2013, the story follows dual narratives by Eleanor and Park, two misfits living in Omaha, Nebraska from 1986 to 1987.

Start your 2019 right and make time to read these books. These books will not just widen your perspective it will also show you different types of life.