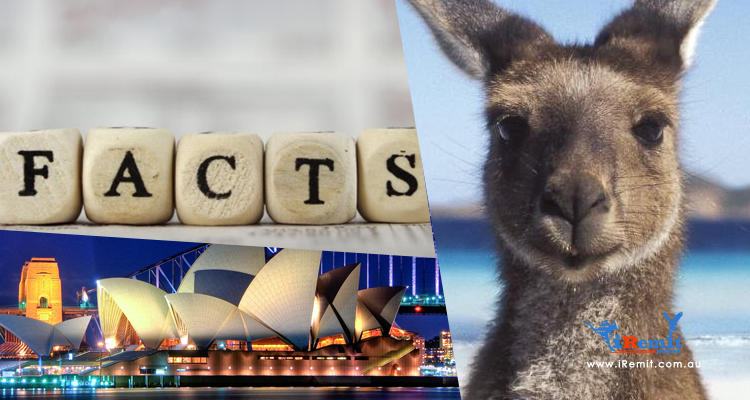 By Anna Agoncillo in Life in Australia
November 9, 2016

Mind-blowing Facts About Australia That Only Few People Know

Last September 17 marked a yearly event called the “Australian Citizenship Day”. It is an event that unites us all together. It encourages us to take pride in Australia’s values and characteristics. More so, it helps us to reflect upon the role of the every Australian citizen.

Embody the spirit of living in an OZ-some country by learning about these facts:

A saline lake on the edge of Middle Island, the Lake Hillier trumps the rest not because it is the largest islands of the Recherche Archipelago. 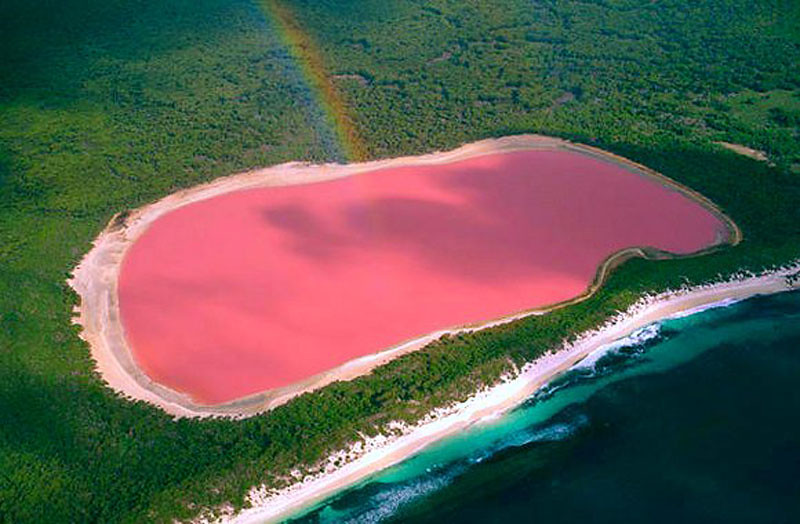 It can easily be spotted as it appears in the beautiful bubblegum pink shade from diverse perspectives. There are no definite explanations for this unique color. However, scientists have postulated that it may come from a dye made by the bacteria that lives in the salt crusts.

2. Not the Usual Cops

During his term, Governor Arthur Phillip devised an unusual labor system of employing convicts based on their skills. They worked as carpenters, cattlemen, brick makers, and farmers among others. Educated convicts were favored as they were given the relatively simple task of record-keeping for the convict administration.

Interestingly, Australia’s first police force consisted of the best-behaved convicts. You read that right! Who would have thought that the people whom you shall “protect” yourself against are keeping you safe? Well, the Governor appointed them as Night Watch or Row Boat Guard in 1789.

If you are a rum fanatic, you will be surprised to know that the currency in the early days of settlement was rum.

Booze was used to pay the convicts and the military officers for their labor. Although, the fun was cut short due to the stricter regulations by the Rum Corps.

If you moved to Melbourne in 1830’s, your postcard would state that you were from Batmania. It sounds like an amazing place that a superhero can thrive in!

Batmania was named after John Batman who explored Central and Northern Melbourne back in 1835. He negotiated the purchase of the land with the Wurundjeri elders. However, the name did not last long due to the colonization. Melbourne was later named after the British Prime Minister William Lamb or Lord Melbourne.

Speaking of Prime Ministers, Australia’s most popular Prime Minister earned a place in the Guinness Book of Records. If you think that this recognition is due to his political prowess…think again!

Prime Minister Bob Hawke drank a yard glass of ale in less than 12 seconds. His unexpected skill was noticed back in 1954.

What can you expect from the world’s Opal capital? Nothing but opals, opals, and more opals! Australia produces 99% of the rare black Opal and 95% of the global Opal. 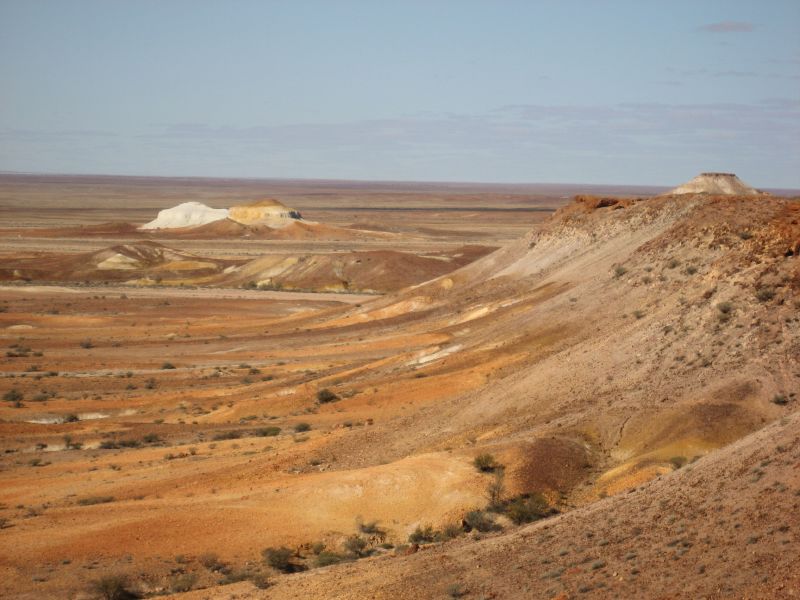 The main producer of this stone is a humble outback town in South Australia called Coober Pedy. This place has been a go-to tourist attraction because of its underground buildings. The buildings were kept that way for insulation purposes that deals with the extreme heat outside.

Since Boomerangs are not a staple part of the Filipino culture, only a selected group of people are aware of its different types. These weapons were originally designed for hunting and it comes in varied sizes and shapes. The Hunter, Club, V, and Hook are just some of its types. 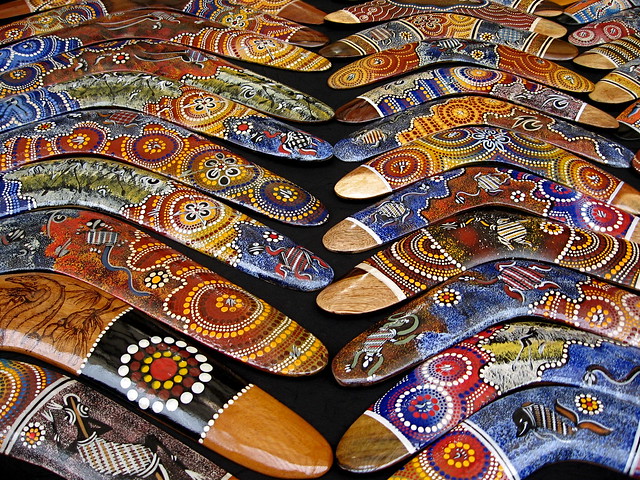 The weapon of choice among the people who hunt for emus and kangaroos is basically the Hunter. It curves slightly when thrown and stays in the air to cover a relatively large distance.

Not all of the superheroes dawn the flashy capes! Some arrive from a trusty aircraft. They are called the “flying doctors”.

Australia’s flying doctors provide emergency medical services to the residents of remote areas. Reaching hospitals is almost an impossible quest for these people. In fact, many Australians in the outback will die if it were not for these doctors.

I perceived the platypus as an adorable animal that starred a kid-friendly American show. Never in my wildest dreams has it crossed my mind that this animal’s poison is capable of killing a puppy. The platypus venom is transported via small spurs on their back legs. 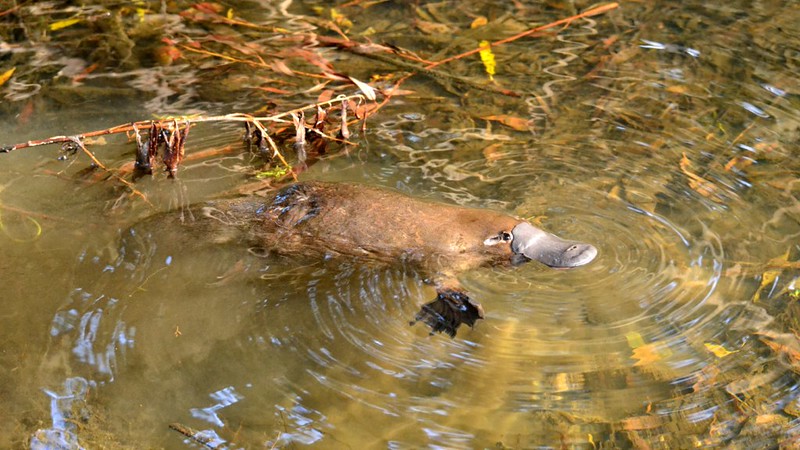 Nothing is slower than the Internet connectivity in the Philippines! In fact, it ranked last among the countries surveyed at the Akamai’s Quarterly State of the Internet Report (2016 Q1). The average connection speed in our motherland is about 3.5 Mbps.

For Australia, it is known to have slow Internet download speed despite of its worldwide status. Its average connection speed is 8.8 Mbps. This means that countries like Thailand, Taiwan, and New Zealand enjoy faster connectivity than Australians.

Go and share what you learned to your friends and family!