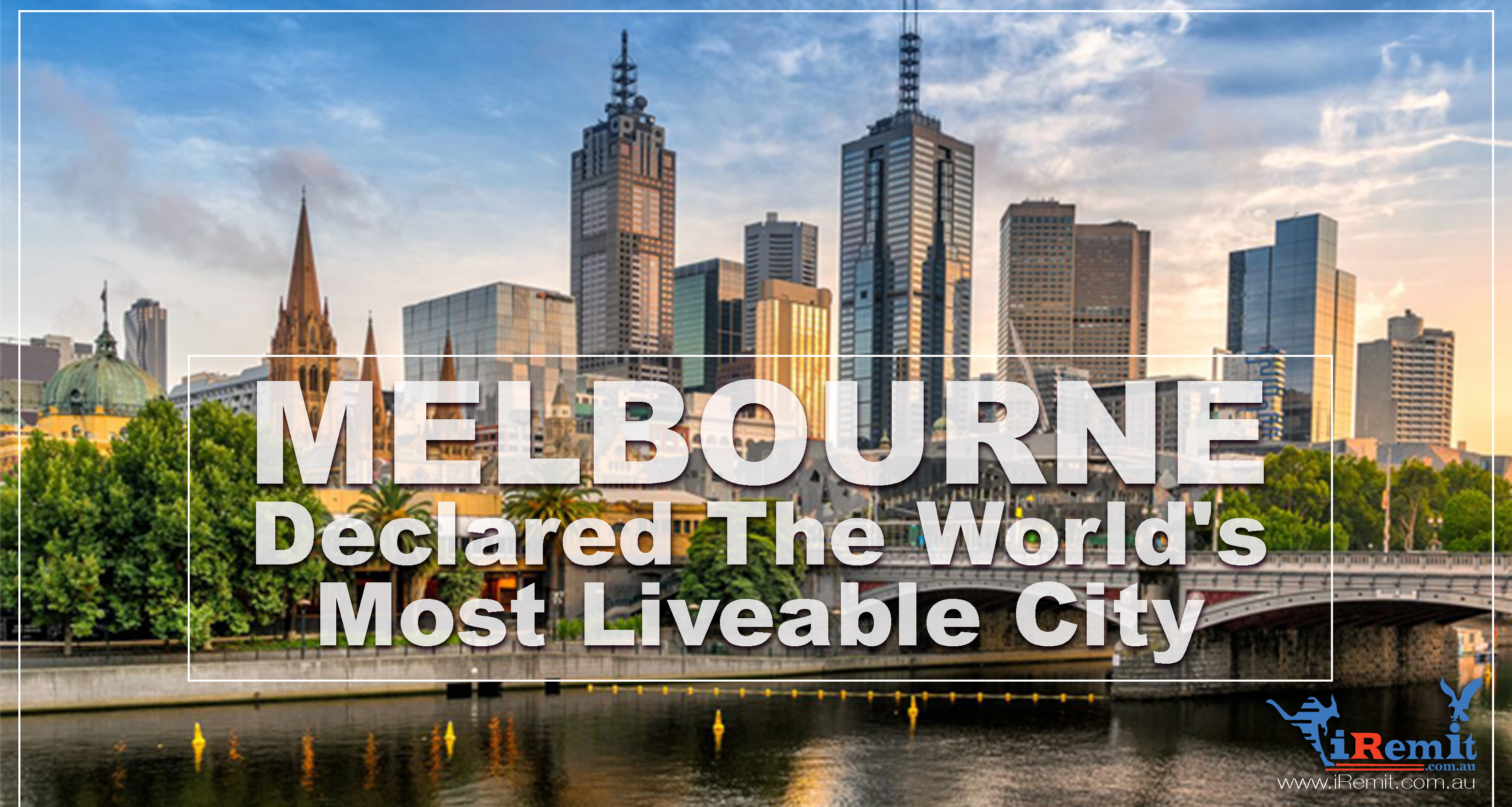 By Serena Estrella in Life in Australia
August 23, 2017

For the seventh year in a row, that is.

Right now, Melbourne must feel like that overachieving cousin we all have. You know, the one who is effortlessly popular with everyone, always has great hair, and yet manages to bag every single award in sports and at school? Except in this Australian state’s case, it’s down to constantly nabbing the top spot on the Economist Intelligence Unit’s (EIU) list of most livable cities in the world.

The list is ranked according to a liveability index that considers a number of factors such as political stability, healthcare, culture, environment, education, and infrastructure. This year, Melbourne scored 97.5 out of 100 on the index while Adelaide tied for fifth place with Canada’s Calgary. Vienna, Austria placed second, while Vancouver and Toronto rounded out the top five in third and fourth place, respectively.

Interestingly, Melbourne also happens to rank second on TimeOut’s Global City Index. This survey polled over 20,000 people from 18 different cities around the world, presenting them with 81 questions to assess how they felt about their home city’s safety, dynamism, food and drink, community, sociability, and affordability. (Chicago won out over Melbourne for the top spot by less than 1 point, and that was before Trump was elected.)

Melburnians certainly feel extremely proud of their city from the looks of things, and this was acknowledged by their lord mayor Robert Doyle when he pointed out how the accolade adds to the city’s international appeal. With such a superlative being associated with the place, the local government officials look forward to it impelling businesses to invest or move here, for the best and the brightest to put down roots in Melbourne, and for more tourists to visit.

While the city’s promoters and politicians were certainly tickled by the result, planners and housing experts scoffed, however. Amidst its abundance of places to see, things to do, and friendly locals to meet, it’s also been acknowledged that the city continues to struggle with rising housing costs and serious congestion challenges.

About 2,000 people are estimated to come into the city each week, a quarter of them hailing from Sydney, and the dramatic swell of the local population within such a short time perhaps contributed to the aforementioned problems.

Then again, I suppose anyone able would want a piece of your city if it were constantly being declared as practically the best in the world, no?