By Serena Estrella in Filipinos in Australia
December 5, 2019

Melbournians are spoilt for choice when it comes to food. Apart from the city’s abundance of Asian restaurants, Filipino cuisine actually took centerstage at the Melbourne Food and Wine Festival for the first time this year. Due to the presence of industry superstars, the event both showcased and elevated the best of our local delicacies, culminating in a banquet prepared by four culinary heavyweights. 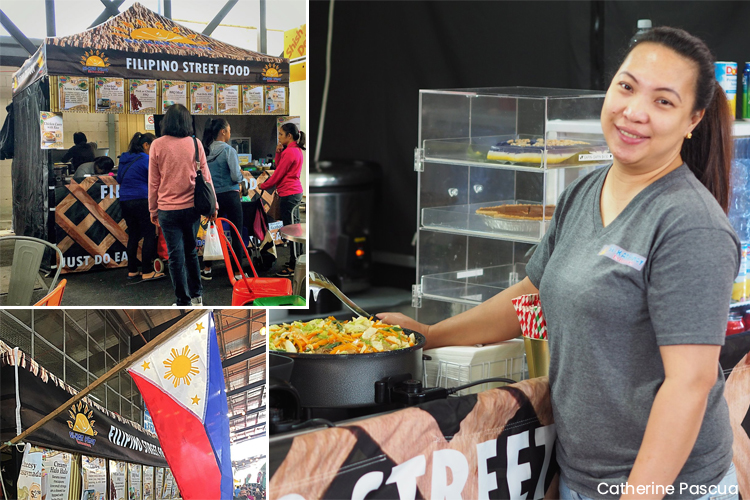 “At work, I would eat Filipino food for lunch. My workmates would always ask why Filipino isn’t as well-known like other cuisines,” Catherine said. “I’d try and share my food with them, but they would be hesitant to taste. This made me want to promote Filipino food even more.”

Thus, in 2017, she and her husband Rafael joined Melbourne’s Dandenong Market. They put up Si-KAT Pinoy Eatscetera, which sells Filipino street food. (Fun fact: Si-KAT is a play on words. “Si Kat” means “This is Kat (Catherine’s nickname)” in Tagalog while “sikat” means “famous.”)

Initially, it was an uphill climb. The first six months were especially trying as Kat was working three jobs while Rafael worked full-time at the stall. Since a lot of the shoppers were unfamiliar with Filipino street food, they often hesitated to purchase such. Also, Muslims comprised a significant chunk of the attendees and they don’t eat pork.

The couple then gave out free samples and started with 12 kg of meat per week. Fortunately, things turned around soon enough.

The Filipino community did support their endeavours, but they gradually won over the non-Filipinos as well. Even the Muslim diners started patronizing their establishment, and many of them regularly enjoy Si-KAT’s chicken barbecue and arroz caldo (porridge).

To top it off, they sold out in 3.5 hours at the market’s last Full Moon Festival.

Catherine and Rafael soon debuted other offerings at the Dandenong Market. Along with the aforementioned barbecue and porridge, their menu now includes cheesy ensaymada, barbecued pork skewers, and chicken sisig. Much of it is freshly-cooked on site. 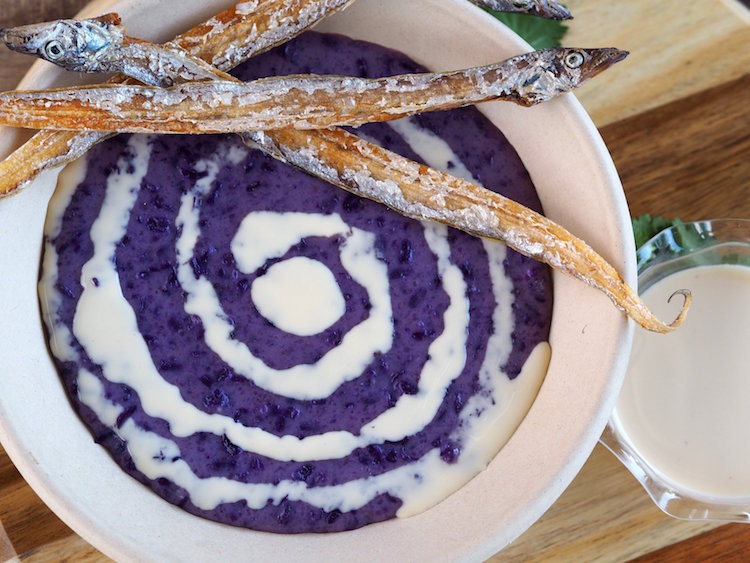 But what really put Si-KAT on the map was a unique twist on a beloved Filipino classic: the ube champorado. The traditional dish features chocolate as the main flavoring, but the Pascuas used sweet purple yam instead. Paired with espada fish instead of tuyo, it won the “Most Unique Dish” award at the Dandenong Market World Fare and also appeared in the local papers.

Intrigued? Drop by and sample Si-KAT Pinoy Eatscetera’s scrumptious eats at Dandenong Market, Market Square, &, Cleeland Street, Clow St, Dandenong VIC 3175, Australia. The market is open from 9 AM- 4 PM every Tuesday, Friday, and Saturday, and from 10 AM – 3 PM on Sundays.

Don’t forget to try the champorado. 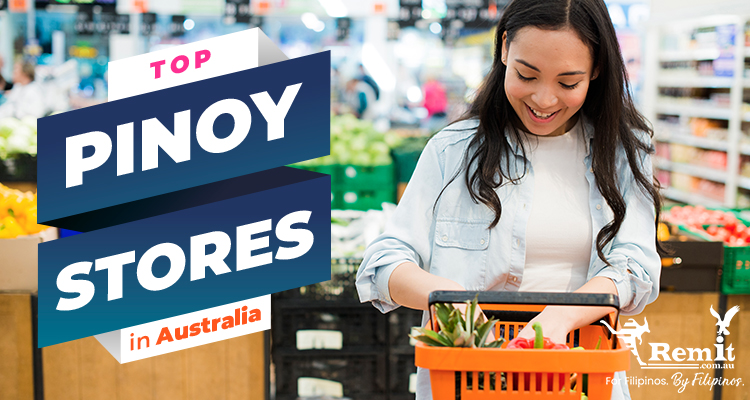