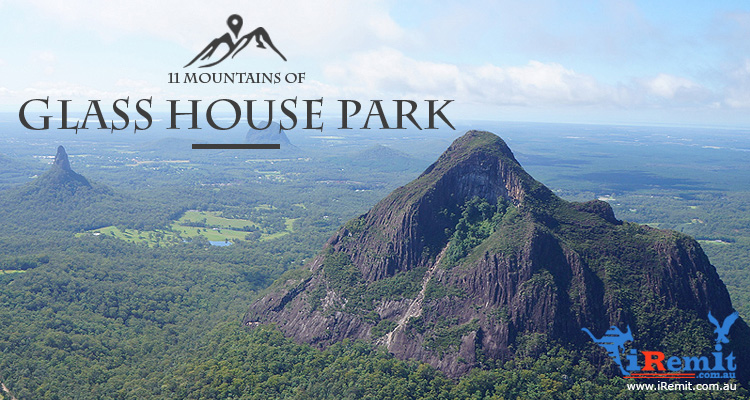 By Serena Estrella in Life in Australia
December 20, 2016

Throughout our blog’s Discovering AU series, we’ve seen much of Australia’s forest parks, ocean parks, and zoos. There’s no doubt that this laid-back, geographically-diverse country is big on nature reserves, so it shouldn’t be so surprising that they have a national park that’s filled with mountains.

Yep, you read that right. About 70 kilometres north of Brisbane lies the heritage-listed Glass House Mountains National Park. At first glance, the park looks like a cluster of incongruous-looking mountains, but they’re actually the remnants of active volcanoes from at least 2.58 million years ago! Isn’t that cool?

There are a total of eleven mountains of varying heights and forms in this park, and they are as follows:

Composed of porphyritic trachyte, this mountain also shelters a rainforest where three of the world’s most endangered plant species thrive. Mountain climbers who reach its summit will also find a forestry fire tower with a viewing platform there. 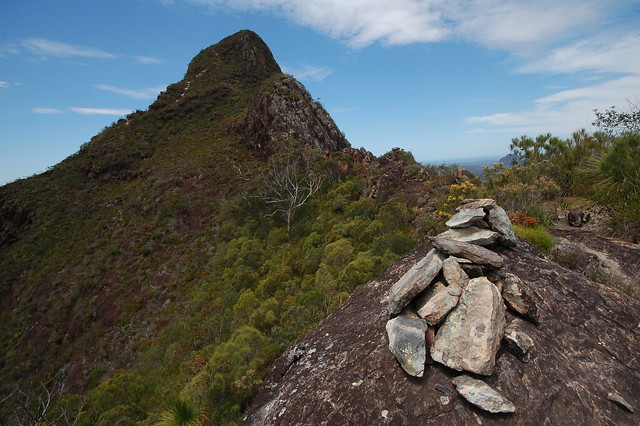 Out of all the mountains in the park, Beerwah has the highest peak, but access to this mountain has been restricted to tourists since 2009. They can, however, still admire the large hexagonal cooling columns on the north side of the mountain, which are referred to as “The Organ Pipes.”

An endangered plant species with a tongue-twister for a name (Leucopogon Recurvisepalus) can be found here, along with deposits of alkali rhyolite.

This mountain has the second-highest peak in the park, and is a refuge for the endangered peregrine falcon.

Because of its relatively low height, Mount Elimbah is sometimes called Saddleback since it resembles a dip between its taller neighbors. This site also has a certain historical significance, as trenches for training World War II soldiers were installed on its lower slopes in the past.

Caves and vertical columns are rampant in this mountain, and recent findings showed evidence of quarrying activities from the 1950’s.

This dome-shaped rock is surrounded by both a complex rainforest and an open eucalyptus forest. 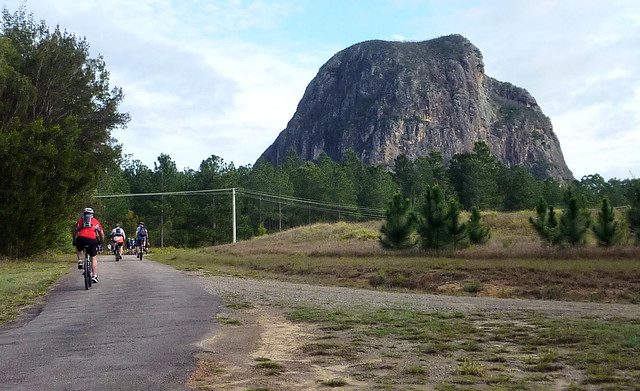 At 364 metres, it’s the highest peak that’s open to the public, so many mountain climbers and hikers can often be found here.

These twin peaks are covered in a dry sclerophyll forest and the rare Tea Tree can also be found here.

This is the smallest and most accessible of all the mountains in Glass House Park, and provides a great view of its neighbors as a result.

Bird fans will be thrilled to find feeding and nesting places for species like the black cockatoo and the grey goshawk in this diminutive mountain.

So, if you’ve ever wanted to take a nice, long hike, gaze at breathtaking scenery, and perhaps even catch a sighting of a rare animal, Glass House Mountains National Park is well worth the trip.