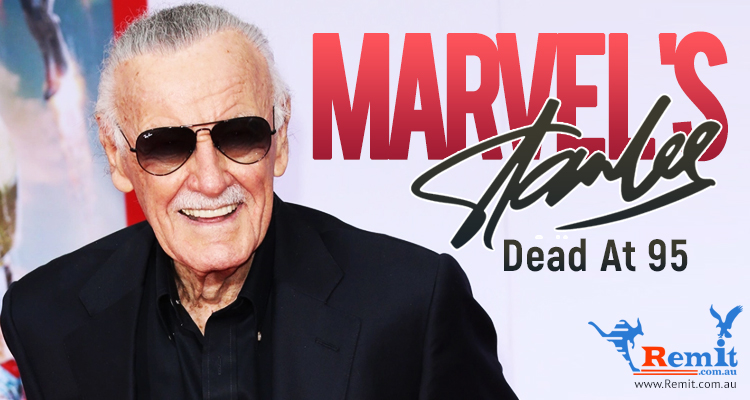 Stan Lee, the ebullient Marvel Comics patriarch and patron saint of superhero storytelling, passed away on Monday, 12 November 2018. He was 95 years old.

A lawyer for J.C. Lee, the deceased’s daughter, confirmed that the Lee was taken by ambulance to Cedar’s Sinai Medical Center on Monday morning. He died not long after, though the cause of death is yet to be revealed.

The silver-haired pop culture icon is largely known for dreaming up a host of Marvel Comics superheroes like Spider-Man, Iron Man, and the Black Panther, which, in turn, gave rise to movies that would smash massive records at the box office for more than a decade. Stan Lee’s own life story, however, would prove just as compelling and epic as his comic book creations’. 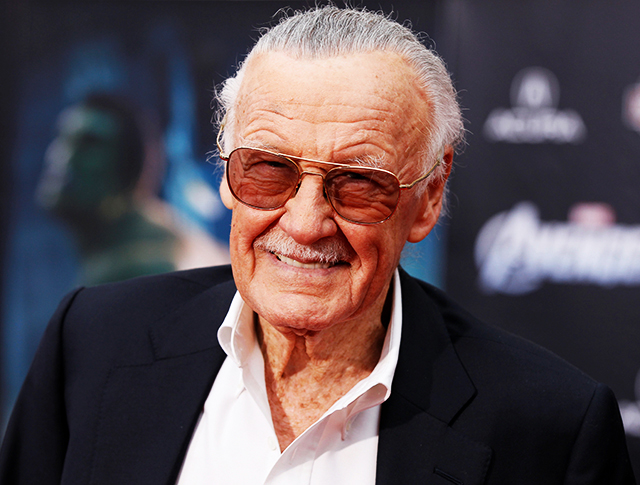 As a child, he saw how his father, a Romanian-born Jewish immigrant and dress cutter, was often in and out of jobs, and the experience forever imprinted onto him the importance of always having some work to do.

Thus, a young Stanley began writing scripts for superhero and mystery comics at just 17, thanks to a job that his uncle got for him at a publishing company called Timely Comics, which would later evolve into Marvel Comics. As the story goes, the young up-and-comer eventually ended up working with artist Jack Kirby and writer Joe Simon, and the trio would come up with Captain America, the first of the Marvel heroes to see print.

When Kirby and Simon were lured away by a rival publication, Lee became chief editor. To give the impression that Marvel employed several writers, he used pseudonyms. His most popular one was his first name split into two: Stan Lee. The name stuck so much that he wound up legally changing his birth name to the said pen name sometime in the 70’s. 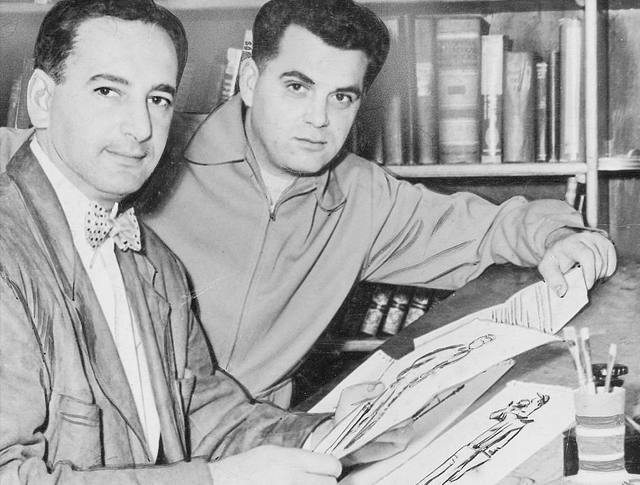 Lee’s greatest contribution to the world of comic books was the layer of complexity and humanity he added to his superheroes. His were flesh-and-blood beings grappling with love and money problems, tragic flaws, and feelings of insecurity, even as they came to terms with extraordinary abilities and superpowers.

Who can ever forget how Spiderman was tormented with the loss of his Uncle Ben, his intense infatuation with Mary Jane Watson, and the haranguings of his boss, Mr. Jameson, all while trying to make ends meet in New York City?

As with any superhero story, Lee’s wasn’t without some pretty significant struggles. He was often accused of not giving his co-creators due credit for their collaborations. Kirby, in particular, would constantly file lawsuits against his former colleague, eventually winning a multi-million dollar settlement from Marvel in 2014, along with being credited as co-creator for their past joint projects.

Furthermore, as with his brainchild, Peter Parker, money was a frequent object of dispute. The Marvel Cinematic Universe (MCU) spawned films like “Captain America,” “Iron Man,” “The Black Panther,” and most notably, “Avengers,” and these all became mainstays at summer cineplexes the world over for much of the 21st century’s first two decades, grossing a combined total of USD 20 billion to date. 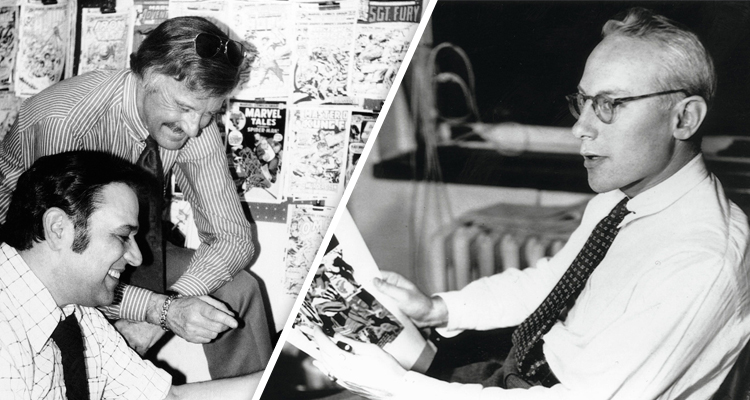 Yet Lee himself received a relative pittance for all his creative contributions. As a hired hand at Marvel, he wasn’t entitled to any royalties, and practically had to wrestle a clause for 10 percent of the profits from movies and TV shows featuring his characters. After the first “Spider-Man” movie conquered theaters back in 2002, Lee sued for his share and it took three years for the studio to give him a one-time settlement of USD 10 million.

Still, Marvel’s chairman emeritus would continue to take full ownership of promoting his heroes on and offscreen, so much so that fans would always keep an eye out for his famous cameos in all the MCU films.

In the end, the larger-than-life Father of Marvel Superheroes turned out to be just like us mere mortals, succumbing to the passage of time and the frailty of old age. Today, we take a moment to remember his chief legacy: not so much the fantastical universe that he helped bring about and foster, but the notion that human limitations need not stand in the way of doing good, regardless of whether we wear capes or not.