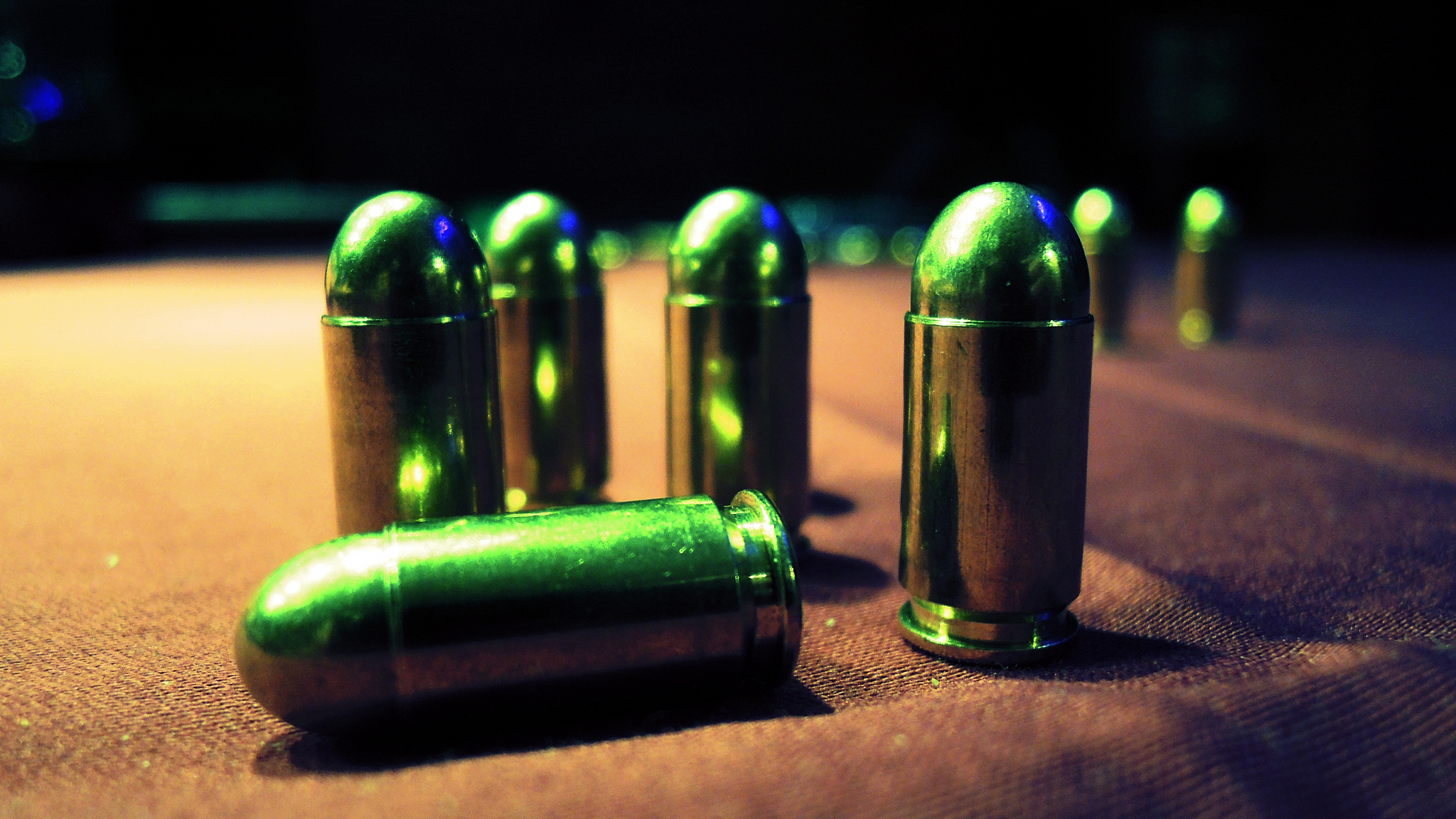 Manila Airport Alleged “Tanim-Bala” Scam: What It Is and How Can You Protect Yourself?

Since January of this year, 30 people have allegedly been caught carrying live bullets at the Ninoy Aquino International Airport, Manila.

According to the Philippine National Police-Aviation Security Group (PNP-AVSeG) these numbers were from January to November records. This scam known as “tanim-bala” or “laglag-bala” is allegedly used by airport personnel to bribe from unsuspecting victims.

According to Philippine law, it is illegal for anyone to possess or purchase firearms and ammunition without the necessary license. In addition, firearms law in the country is “mala prohibita” meaning the intention of the person carrying the ammunition does not matter. Strict guidelines were also enforced after the 9/incident. A live bullet can explode in a pressurized cabin.

The penalty for one bullet is 12 years imprisonment. This is the same penalty for anyone found with a truckload of bullets.

Filipinos cried foul when news about a 56-year-old overseas Filipino worker (OFW) bound to Hong Kong was caught with a bullet for a carbine rifle was allegedly found in her hand-carried bag.

Gloria Ortinez has been an OFW for more than 20 years. She flew in from Laoag before she was accused and detained for illegal possession of ammunition. The image of her handcuffed and hopeless went viral as

Filipinos ran to social media to ask the government for an investigation.

The government earlier downplayed the incident but later ordered an investigation. Additional closed circuits television (CCTV) cameras were also placed in the premises for additional monitoring.

Manila International Airport Authority (MIAA) spokesperson Dave de Castro asked the citizens not to jump into conclusions, as investigations are underway. 40 people from the Office of Transportation Security (OTS) are also under probe and had their access passes revoked.

De Castro also said that a small number of the alleged victims of laglag-bala scam admit that they did indeed carry bullets by mistake as “anting-anting“.

On the other hand, some of the victims already came out saying they paid the bribe to avoid the hassle and not miss their flight.

Lawmakers and politicians jumped on the issue calling it shameful for the people behind the scam to target OFW and foreign tourist.

Sarangani Representative and vice-chairperson of the committee on overseas workers’ welfare at the House of Representatives Manny Pacquiao offered lawyers for the victims of the scam.

If you plan to go home this season here are some tips to protect yourself from the scam:

Luggage and other travel bags

Avoid wearing loose clothes or jackets that can easily be planted with small items like bullets.

Do not accept to bring any items as favour. If the item is coming from a relative or friend, cautiously and carefully check the items inside. Do not just bring any packaged item in the airport if you are not sure what is inside.

According to an unnamed whistleblower, this scam has been around for 20 years. Spotters are hired to choose victims who are usually those with connecting flights to local or international areas.

It is embarrassing to go through all these efforts because you feel threatened in your airport. However, while this scam is not yet over, it is best to stay vigilant and protect yourself and your family as much as you can.

Special thanks to Extended Account for the main image.