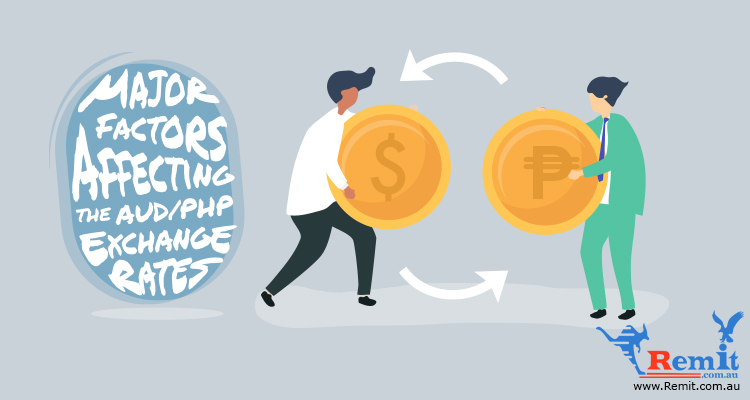 Australian Dollar to Philippine Peso exchange rates vary regularly with different market factors affecting it such as inflation and terms of trade. In fact, the rates may be changing as you read this.

If you are planning to send or receive funds from Australia and Philippines, you need to keep an eye on the exchange rates as well as the factors that affect it. 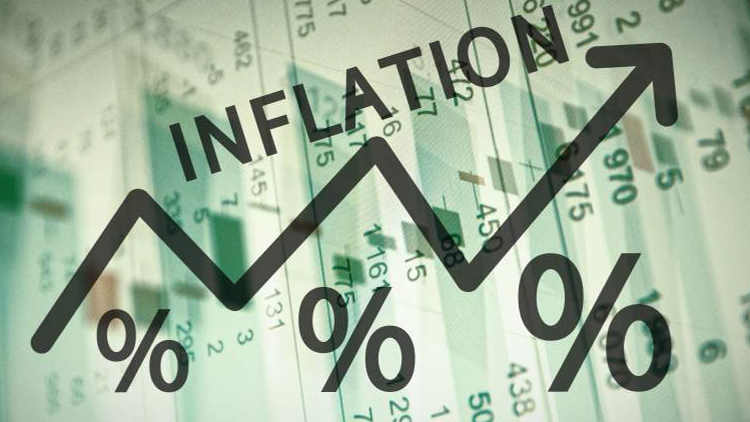 On the other hand, you can observe an appreciation in currency if the country experiences low inflation. If inflation is low, the prices of goods and services increase at a slower pace. Fortunately for us, Philippines and Australia have relatively low inflation rates of 1.4% and 1.5% respectively (World Bank’s data as of 2015). 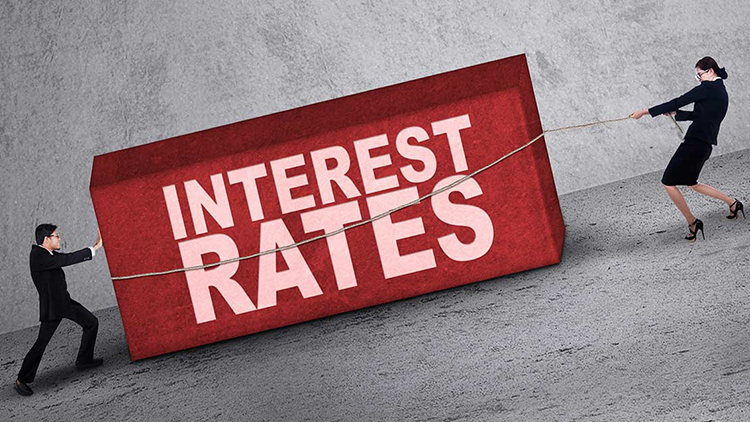 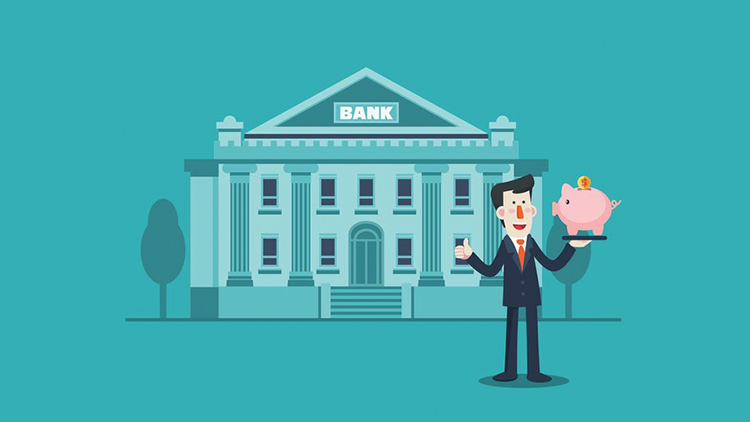 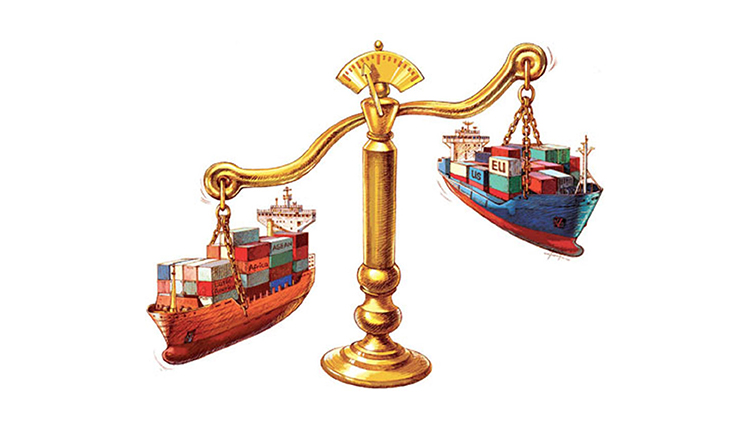 According to researchers that studied Australia’s exchange rates from the 70s to 80s, Australian dollars (AUD) tend to be influenced by terms of trade or trade balance. A balance of trade is calculated when you get the country’s total value of exports minus the total value of imports. This trade balance influences the supply and demand for the said country’s currency.

To illustrate, when Australia has a trade surplus (positive trade balance), demand for AUD increases because foreign customers must exchange their domestic currencies in order to purchase Australian goods. While a trade deficit (negative trade balance) can lead to the devaluation of AUD. 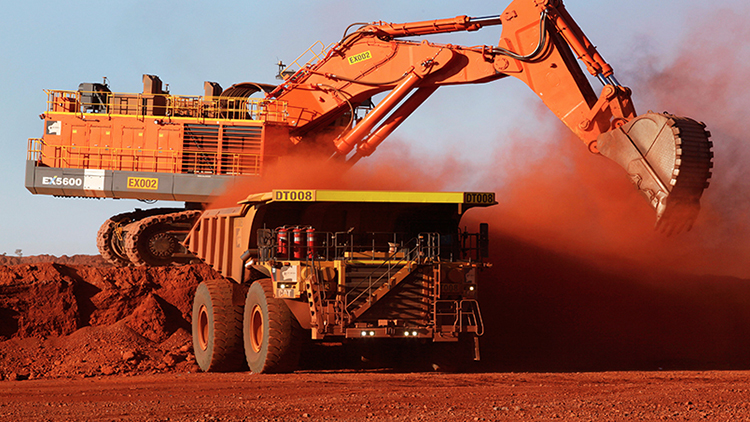 Another major driving force that influences the value of Australian dollars is mining.

Over the past decade, boost in Australia’s mining contributed to the near-50% appreciation of its currency value. This boost has been largely attributed to the rising demands for Australian commodities in the expanding Chinese economy.

The public debt or government debt is the balance owed by the central government. Countries with great amounts of public debt are less likely to acquire foreign investors and foreign capital. As a result, a decrease in the value of their currency exchange rates can follow.

If you remit frequently, being updated with these factors will help you to evaluate the best time for international funds transfer.