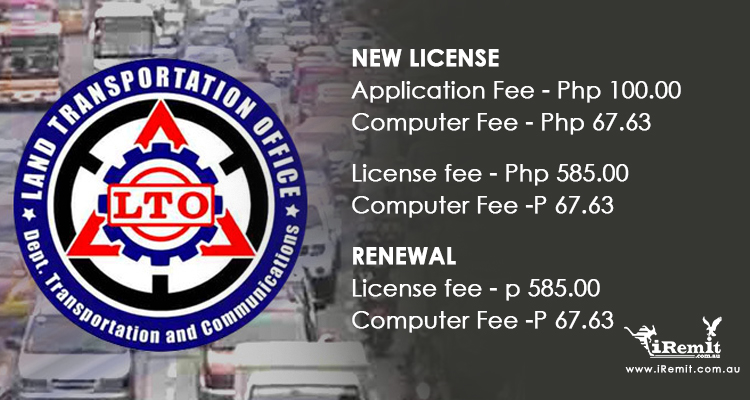 Whether your own connotation of queueing to LTO is a positive or a negative perspective, Senator Ralph Recto aims to spare you the hassle of short-term renewal by extending the license validity to 5 instead of 3 years.

The politically well-versed Senator filed a legislation last July that pursued that alteration of the Republic Act No. 4136, which is otherwise known as the Land Transportation and Traffic Code. The proposed extension will not be applicable to student permits and new licenses.

To the delight of many public transportation drivers as well as private individuals, LTO Executive Director Romeo Vera Cruz issued the Administrative Order No. 2016-34 that expanded the validity period of both the conductor’s and the driver’s licenses. It was put into effect last October 8.

If you think that this automatically applies to the licenses of your city, please hold your horses! LTO-7 director Alita Pulga said that the processing will be implemented gradually. The LTO licensing center in Quezon City started to process the amendment last October 10. It will be followed by the NCR on October 17.

These fees do not include the costs of medical examination and penalties. So, be wary of that!

One more thing that you must be aware of is the unavailability of the new license cards. In the event that there is a shortage of the new card in your city center, the “expired” card will remain valid. This is only until the issuance of the new card. Furthermore, you must possess the Official Receipt of renewal at all times.