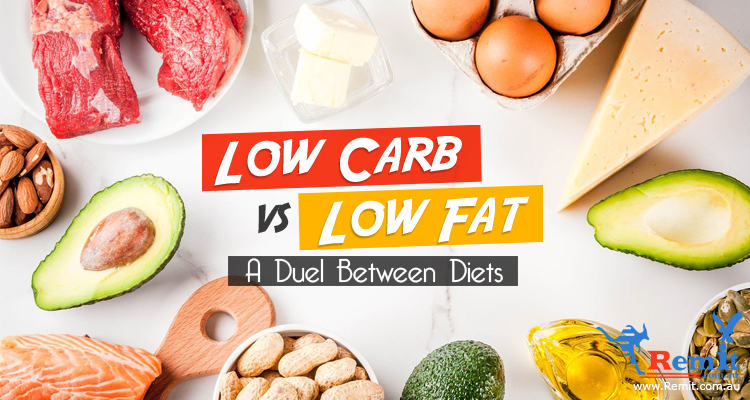 By Serena Estrella in Health and Fitness
February 21, 2019

Low-Carb vs. Low-Fat: A Duel Between Diets

Why does everything that tastes good make you fat? Seriously, that has got to be one of life’s greatest mysteries.

And then there’s the endless debate on which diet actually works. Some people swear by eliminating fat in all its forms while other people are convinced that carbohydrates are pure evil. Heck, there’s even something called a “caveman’s diet.” Go figure.

Obviously, you can’t cut all the food groups out of your diet. I doubt if anyone’s stupid enough to come up with a regimen where you eat nothing but air and, I dunno, sunlight. (Oh, wait…)

So, the question is, should you give up carbs or fat? Which path will help you lose more weight in the long run?

The Real Score Between Carbs and Fat 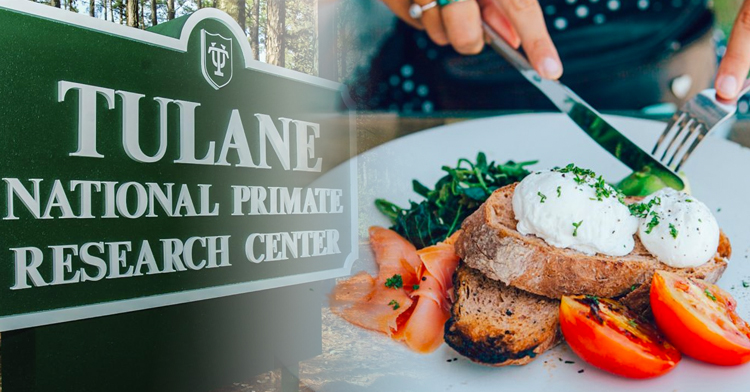 It looks like the ketogenic fans were onto something. Tulane University researchers randomly assigned more than one hundred obese men and women to follow either a low-carbohydrate or a low-fat diet. One year later, they found that Team Low-Carb lost 7.7 pounds more than Team Low-Fat.

Furthermore, those who went on a low-carb diet had lower risks of cardiovascular disease. Wicked.

Should You Cut Carbohydrates Out Completely? 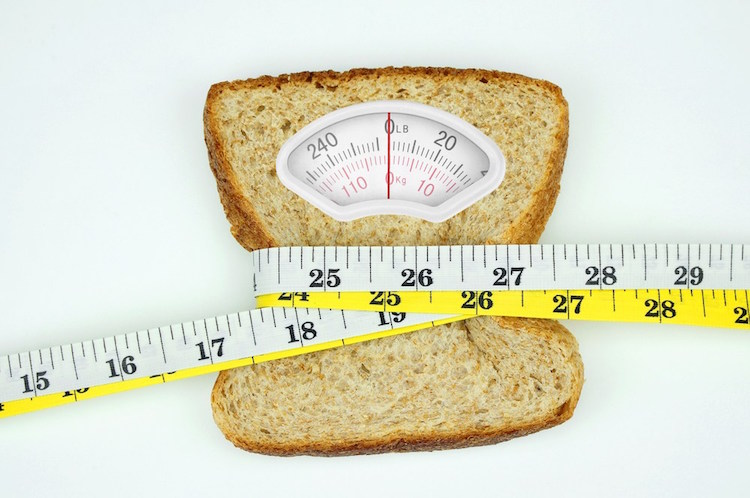 Now that there’s proof that carbs are the real culprit for weight gain, should we KonMari our stash of rice, potatoes, and bread?

No. (Cue the collective sighs of relief from rice-dependent Filipinos the world over.)

You see, it’s all about choosing the right carbohydrates. Researchers found that limiting one’s intake of digestible carbohydrates is key. About 40 grams daily is sufficient, and that’s the equivalent of about four slices of whole wheat bread. As for indigestible carbs or fiber, you can have as much as you want.

Lastly, pay attention to where your carbs are coming from. If most of your daily intake are from fruits and vegetables rather than white rice, refined grains, potatoes, and beverages, you’ll end up with not just a slimmer figure, but improved cardiovascular health too.

Not too long ago, getting fit was simply a matter of eating less and exercising more. These days, it’s pretty much developed into a (not so exact) science.

The thing is, what works for other people may not work for you, and vice versa. Regardless of what regimen you choose, don’t forget to listen to your body. We may have different ideas of what the ideal figure looks like, but none of them should take precedence over good, robust health.