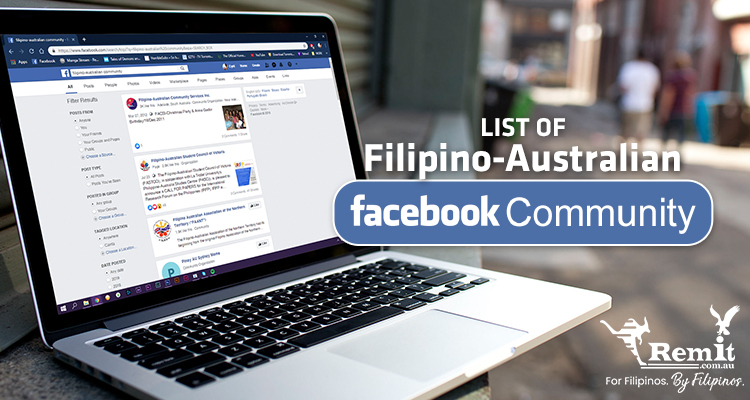 By Samantha Baluyot in Filipinos in Australia
July 31, 2019

We all know that Australia has been the second home of many Filipinos in the past few years. And as time goes by, the Filipino-Australian community has grown and became more active.

They celebrate a huge event every year called Sydney Fiesta Kultura wherein over 25,000 Fil-AU from over five states participate every year.

And if you’re a newcomer Pinoy in Australia and you’re looking for Fil-AU groups to join, here’s a list of various Facebook pages that can have the same interest as you. 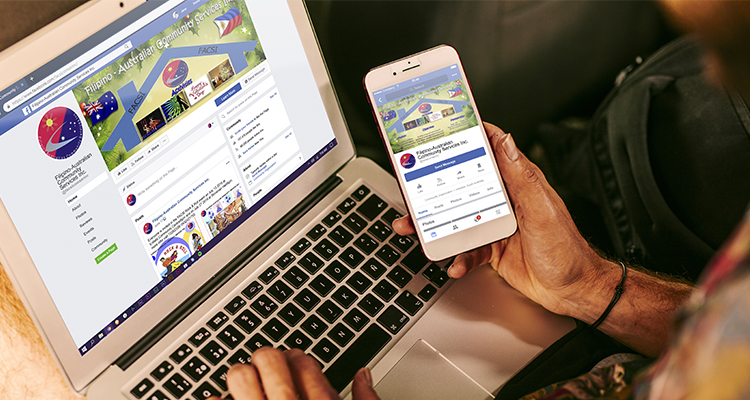 Filipino-Autralian Community Service Inc. started on March 10, 1999. Their mission is to obtain, manage and own a Centre for the provision of services responsive to all the needs of the Filipino-Australian community. 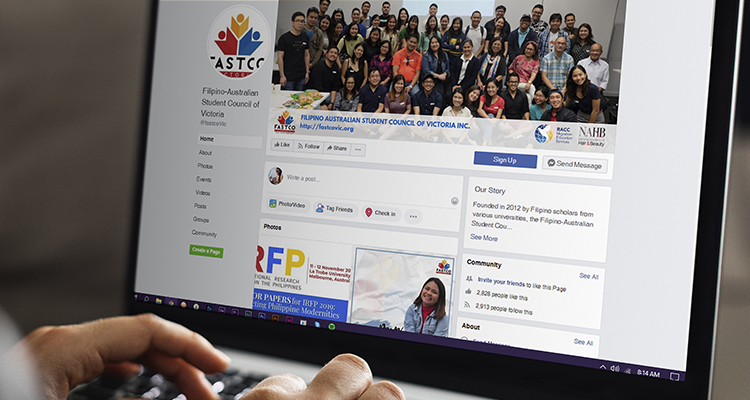 Founded in 2012 by Filipino scholars from various universities, the Filipino-Australian Student Council (FASTCO) of Victoria is the first statewide Filipino student organization established in Australia.

FASTCO is now operated with an agenda of F.A.S.T.: (1) Fellowship; (2) Advocacy; (3) Services and (4) Thrust that redounded to the collective good of its stakeholders in the Filipino Australian community. 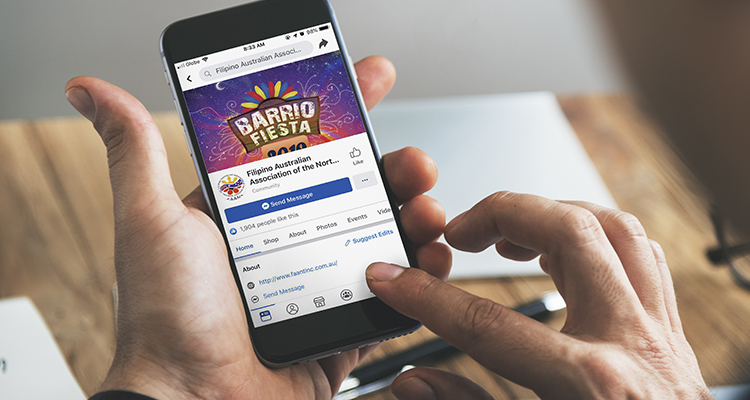 Under the leadership of Lino Molina as the first president, the association made an impressionable presence in the Darwin community through social gatherings characterized by cultural displays of dances, costumes, food, and hospitality.

For further info regarding FAANT’s origins, visit their website www.faantinc.com 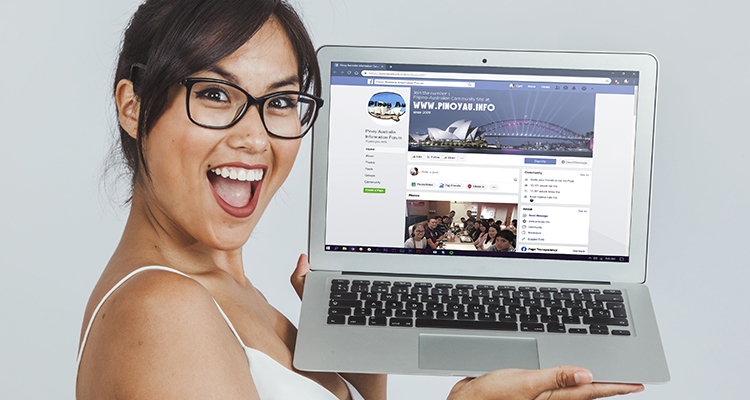 Pinoy Australia Information Forum was founded in 2009 by a small group of Filipinos having a common goal of migrating to Australia. The forum site was officially launched on Dec of 2010 and shaped a mission vision of providing help or assistance to other Filipinos who also wish to migrate to Australia.

Starting from a group of 5 members, Pinoy AU Sydney has now more than 17,800 strong active members.

The site is considered by Filipinos, as the most valuable resource for people researching and planning to migrate to Australia. 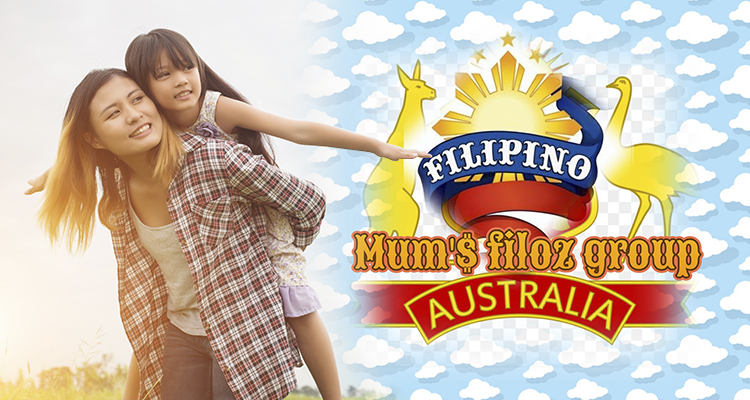 Is a social support group that connects Pinoy Sydney moms. Pinoy Moms outside Sydney are also welcome to join.

Group members do their best to have meetups on weekdays and weekends so everyone can have the chance to go out and enjoy the day with their fellow Pinay moms and bubs/kids.

There are lots of Filipino groups in Australia that you can join. Most of them do activities and events for you to meet new people and make friends.

Being away from your family and working abroad is a huge sacrifice but always remember that Pinoys are always there for one another even if you’re not related to each other.